Sheikh Gumi (The popular Islamic Cleric) is one one of the individuals in Nigeria that wants Federal Government to create an amnesty program for bandits. He's against the use of military power to destroy bandits within the country because he believes that it will not bring permanent solution to the problem. 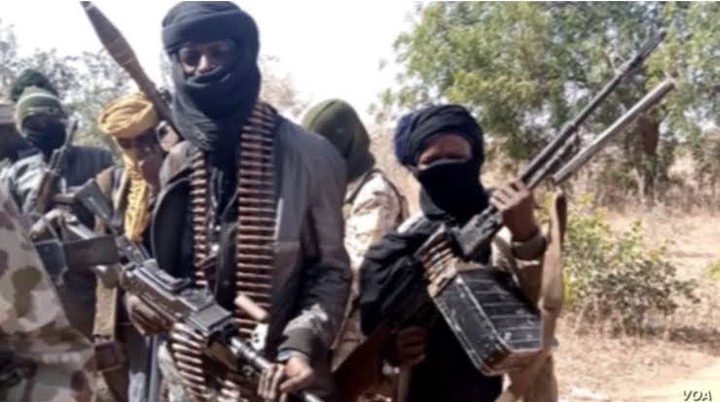 Recently, Sheikh Gumi spoke about banditry in a facebook post he made on Friday (10th September 2021) and he revealed that over the years, bandits have developed alternative escape routes to aerial bombardment by Nigerian military. 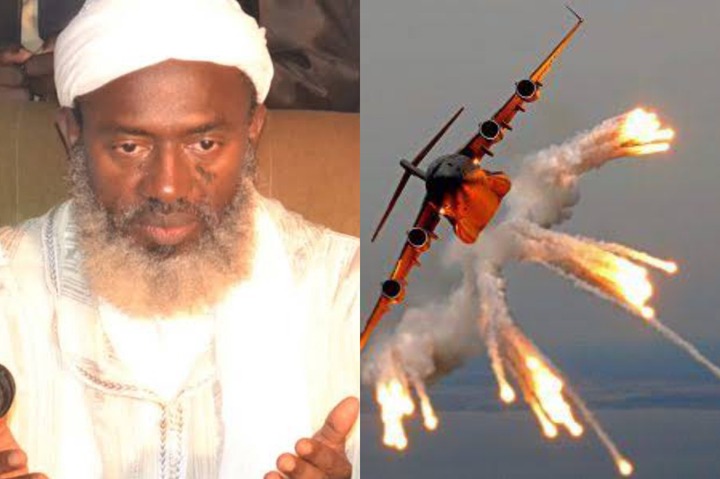 So, I believe that the Nigerian military should take note of this statement made by Gumi over the aerial bombardment of bandits because of these 2 reasons.

It Will Help The Nigerian Military To Discover These Escape Routes And Know The Right Place To Attack Bandits. 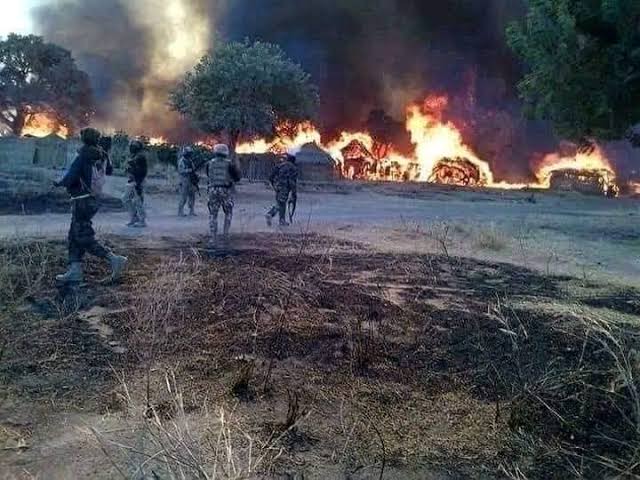 It will also help the military to be precised while attacking these bandits and it will ensure that all the bandits are captured during an attack by the military.

It Will Prevent The Military From Harming Innocent Citizens While Attacking Bandits.

Also, Gumi Sheikh revealed that some of the bandits said that the Nigerian military can only kill their children and wives because they use secret pathways to escape when the military attacks them.

Therefore, in order to avoid the killing of innocent people during aerial bombardment, the Nigerian military should discover the escape routes of these bandits and attack them.