By Brown-Conteur (self meida writer) | 12 days

These are some of the news headlines for today according to Punch, Vanguard, and Daily Trust newspapers. 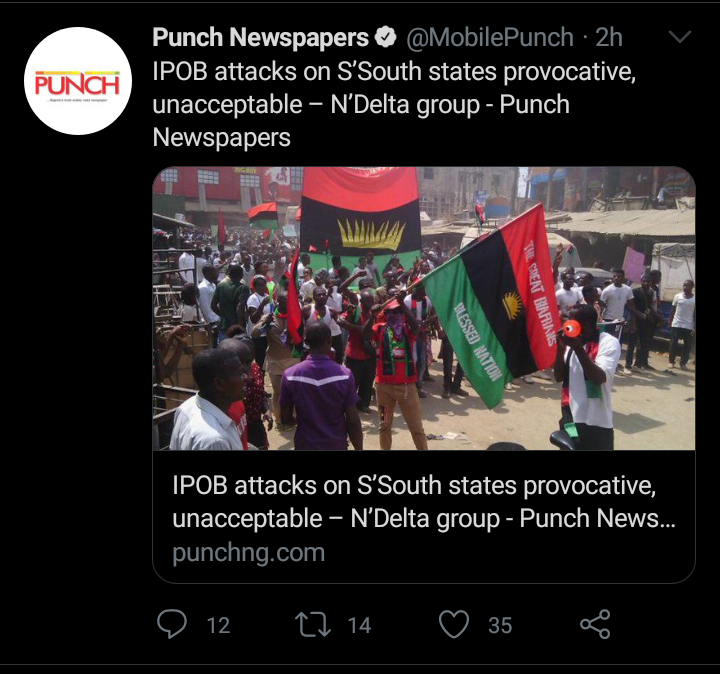 The group noted that the Southern States is not part of Biafra States and as such should be excluded from the Biafran agitations.

The group also noted that for the past few weeks they have experienced the invasion, attacks on their communities, killing of their people, harassment and disruption of peace in their region by IPOB activities.

The group described these attacks as provocative an warned the IPOB to stay away. 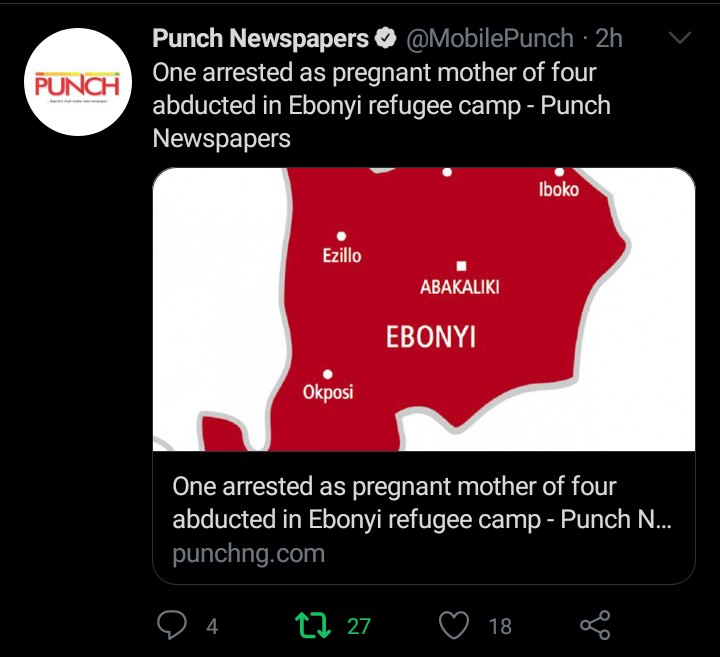 The woman was abducted when she accompanied her friends from an IDP camp to go harvest cassava in Ebeta village.

The woman who hails from Arochukwu area of Abia State, was staying in a refugee camp in Nworie village at Effium community before she was abducted.

Those who accompanied her has been arrested by the Ebonyi state police because one their children admitted to knowing the identity of the kidnappers. 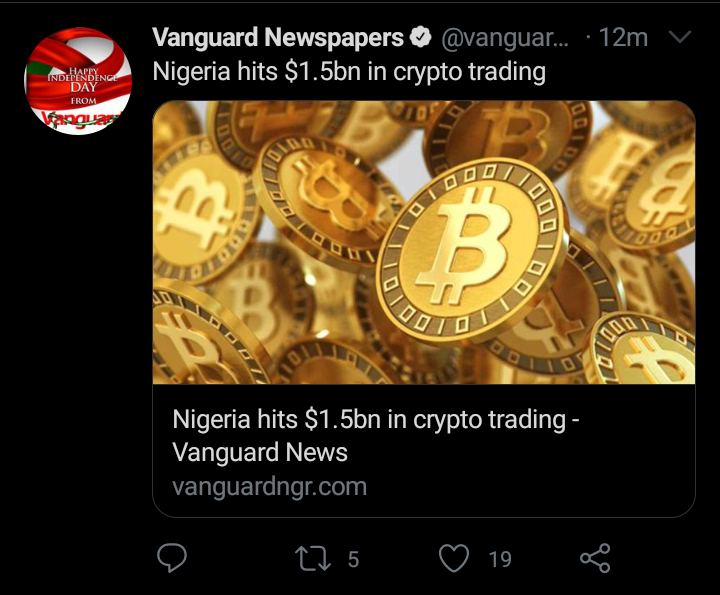 Despite the ban on Cryptocurrencies by the Nigerian government, Nigerians are still making wave in the crypto market.

Nigeria has emerged as the biggest market for Paxful, a peer to peer fintech and crypto trading platform with an amazing trading volume of $1.5 billion dollars. 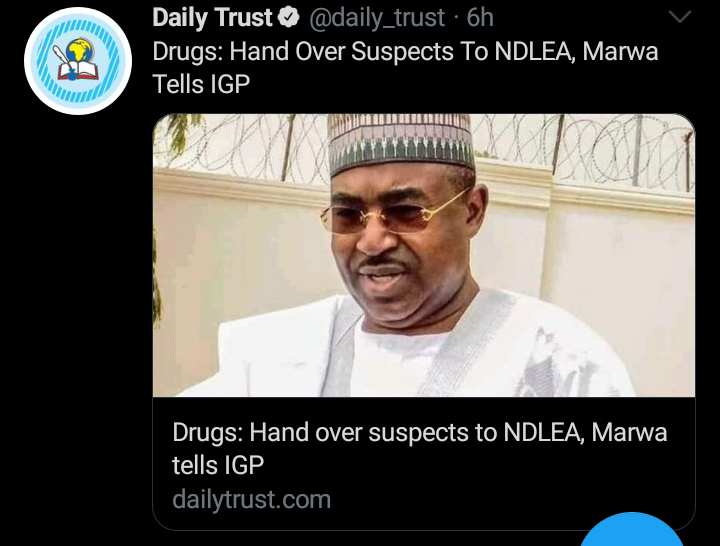 The Chairman of the National Drug Law Enforcement Agency, General Mohammed Buba Marwa, has directed the police to hand over drug suspects to the NDLEA instead of handling the case themselves.

He said this while hosting the Inspector General of Police on Wednesday. He said even though the police gets involved arresting drug suspects and seizing drugs, the cases should be handed over to the NDLEA for further prosecution.

Baba Marwa noted that the prosecution of drug offenders or traffickers doesn't fall under the jurisdiction of the police. 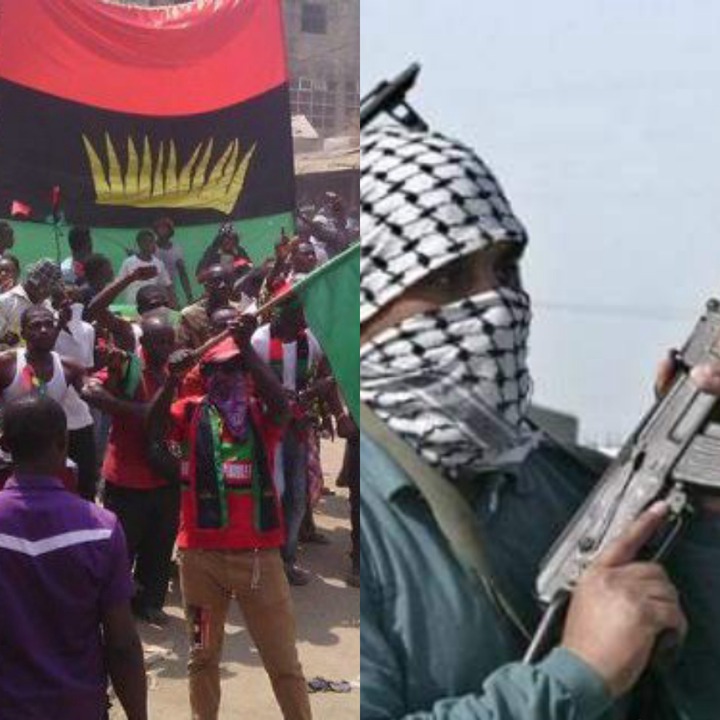 Between an ambulance, a Convoy and a Police Car, which one should move first in the traffic?

COVID-19: All Government Workers On Grade Level 12 And Below Are To Work From Home - FG