Horn Of Africa Unity: A Brief Analysis Of The New African Military Alliance.

Few years ago, a wave of political change swept across the Horn of Africa. After being elected as president, Abiy Ahmed went on a spree of diplomatic trips that would foster mutual relations to all the Horn of African countries. 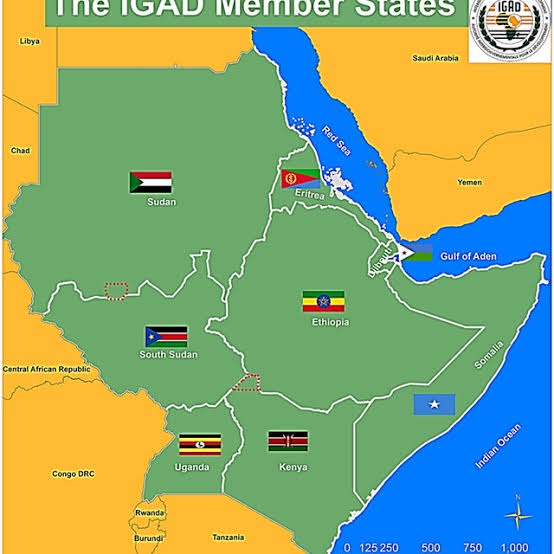 As a result of this, Ethiopia and Eritrea signed a treaty ending 2 decades of hostility. Also, Somalia and Ethiopia who were once traditional foes came closer to each other as well.

In 2018, Abiy Ahmed (Ethiopian Prime Minister), Isais Afwerk (Eritrean President), and Mohamed Abdullahi Farmajo (Somali President) met to lay the foundation of a powerful military alliance. The alliance was made in the wake of foreign threats, specifically the Egyptian threat.

To show their willingness to foster unity and peace, Ethiopia, Eritrea and Somalia took matters into their own hands.

Ethiopia and Eritrea opened up their borders to each other and jointly constructed border highways.

Eritrea sent troops to Ethiopia in order to help them fight against the Junta.

So far, the western world has been very concerned and has strongly condemned this alliance with many western media outlets defaming and criticizing the move.