Who Has The Most Powerful Military In Africa: Nigeria, Egypt, Or South Africa?

By MbuyaziEmmanuel (self media writer) | 13 days ago 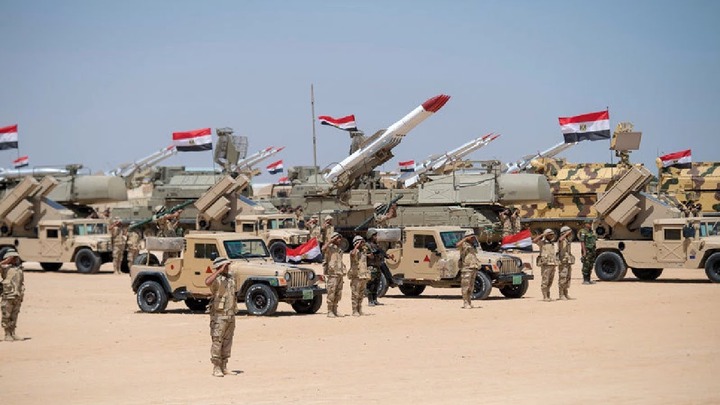 For most nations, the military is made up of the Army, Air Force, and Navy. Some weapons, like the nuclear bombs, prove decisive in ranking, but neither Nigeria, South Africa nor Egypt possesses it. South Africa was developing a nuclear program during Apartheid rule but it dismantled it. Had South Africa still possess nuclear power then it will be ranked among the powerful nations on earth. But because neither of these African three superpowers had nuclear weapons, their strength is measured based on the hardware of warfare they possess. 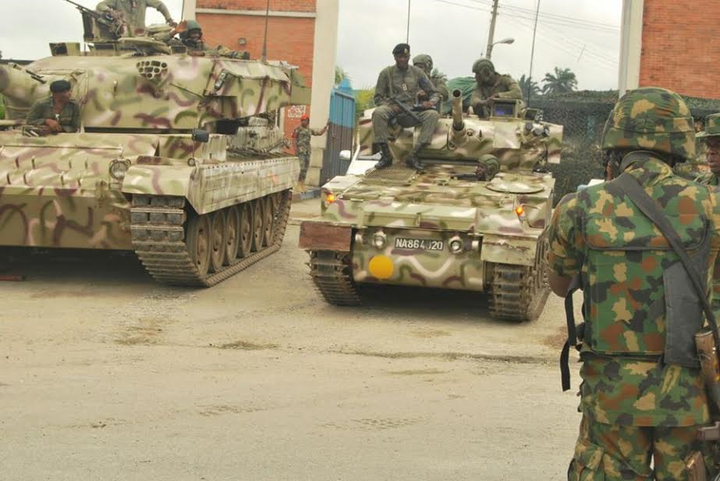 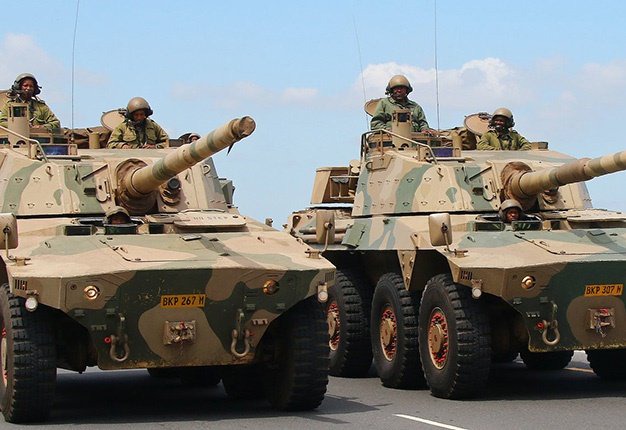 The Nigeria Air Force has 125 military aircraft and is ranked 61 worldwide. Egypt ranks 10 with 1,053 aircraft, while South Africa has 22 aircraft and ranks number 45 worldwide. The Air Force is a decisive force in times of war, the more warplanes a nation has: bombers, fighter jets and helicopters, planes for moving troops and tanks and armour across great distances to back up the Army is crucial; the more powerful the nation is. How will these nations' military fare when faced with war, internal or external? Both Egypt, Nigeria, And South Africa are sub-regional powers. Egypt has the better military in North Africa and is one of the best in the Middle East; South Africa is a power to reckon with Southern Africa. Nigeria is the de facto power in West Africa. Only the Egyptian and Nigerian military can be said to have tasted wars. Egypt has fought many wars in the Middle East, notably against Israel - and lost most of them. The Nigeria army had fought a Civil War and won and it is presently fighting terrorism in the country, for over a decade now! The South Africa military has not fought a very significant war as either Egypt or Nigeria. In terms of warfare experience, Egypt and Nigeria rank above South Africa.

But to rank their overall strength, besides the Global Firepower ranking, I am finding a hard time to rate them. It could be my bias, but I rate Nigeria as better, followed by Egypt and South Africa. You can share your ranking in the comment section below, and you can state the reason for the ranking.