By Enecheojo (self media writer) | 22 days ago

It is no longer news that Hassan Lawal Uthman and two other victims of Abuja-Kaduna train attack have regained their freedom from the hands of terrorists. 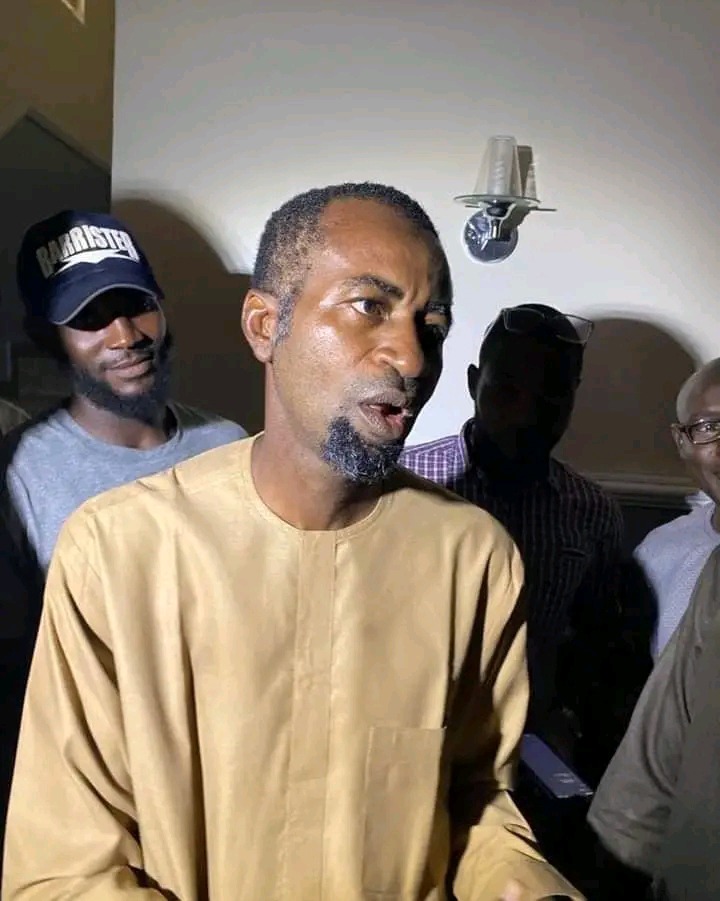 Hassan Lawal Uthman was freed few days ago shortly after a disturbing video of the victims being flogged by the terrorists went viral on social media.

In an exclusive interview with The Nation Newspaper, Hassan Lawal Uthman said one of the major demands pushed by the terrorists is the inability of the government to allow them to practice their religion.

He said their abductors were Boko Haram insurgents and they want to practise their religion without restrictions but the government is standing on their ways.

He also told the Nation Newspaper that the attackers’ belief is ideologically and religiously driven.

"their grievances against the government include the fact that they want to practise their religion," The nation newspaper quoted the freed hostage as saying.