The Nigerian Army has reportedly explained that the global convention for which Nigeria is signatory does not allow the killing of surrendered terrorists.

Nigerian Tribune reported that the Army spokesperson, Brig-Gen Onyema Nwachukwu, made this known in an interview.

He reiterated that troops deployed for “Operation Hadin Kai”accept surrendered Boko Haram/ ISWAP terrorists in conformity with the international laws and treaties of armed conflict.

Leadership notes that the explanation was offered amid the calls in some quarters on the military to kill the surrendered terrorists instead of reintegrating them into the society.

It is gathered that over 3,000 Boko Haram /Islamic State West Africa Province (ISWAP) terrorists have either been captured or surrendered to troops in the northeast in the last three months.

Nwachukwu also said the gale of surrendering being witnessed is due to a combination of kinetic and non-kinetic approaches to tackle the situation that is yielding results.

The spokesman of the Nigerian Army explained the surrendering insurgents have decided to abandon their cause and struggle, having realised that it is a struggle in futility.

Nwachukwu said Boko Haram commanders have been systematically eliminated by ISWAP high command while the foot soldiers have been relegated. 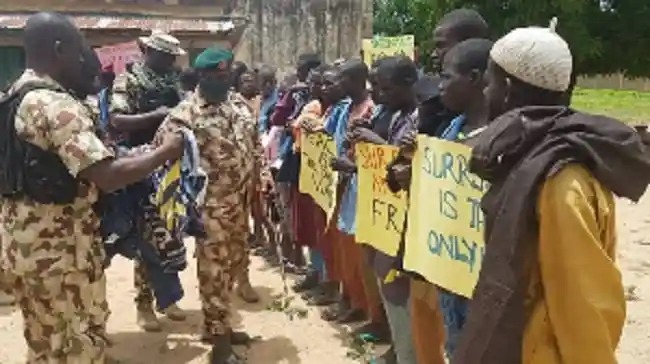 This, according to him, is why the Boko Haram terrorists are surrendering instead of aligning with ISWAP to pursue the interests of foreign non-state actors.

He said the military does not have the powers to prosecute the terrorists whether captured in battle or voluntarily surrendered ones.

“It is not in the purview of the military to prosecute or set them free. It will also be prejudicial to mete out any punitive measure on our part. We cannot as a professional military take laws into our hands.

This should not be misinterpreted as compromise or weakness. Rather, it should be seen as abiding by global laws of conflict and the provision of the constitution of Nigeria.”

He also clarified that added that the surrendered insurgents are not camped with the Internally Displaced Persons (IDPs).

Meanwhile, following the advice given to the Nigerian Army by Senator Ali Ndume, traditional and religious leaders in Borno have said it would be difficult to reintegrate repentant Boko Haram members into their communities. 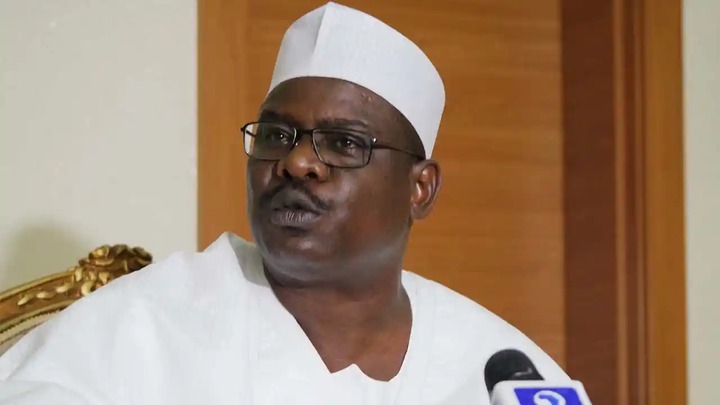 Daily Nigerian reports that the leaders expressed fear over the de-radicalisation of repentant members of Boko Haram by the Nigerian Army under its Safe Corridor programme.

It was gathered that Shehu of Borno, Abubakar El-Kanemi,said the idea is a welcomed one, but that the people would continue to be haunted by the horrors of the 12-year insurgency, especially residents of communities where the repentant insurgents are to be incorporated.

“The Safe Corridor programme of the Army led to the de-radicalisation of repentant terrorists in Gombe state. But it will be very difficult if not impossible for us to reintegrate the repentant insurgents into our destroyed communities.”

He added that Bama township and its college of education were flattened by Boko Haram in September 2014,saying the insurgents reportedly killed 13 district heads and several ward heads in 16 LGAs in Borno.

The report said that on August 12, about 1000 members of Boko Haram reportedly surrendered to troops in Konduga,Gwoza and Bama in Borno.

It was gathered that those who surrendered would go through the Safe Corridor programme which was launched in 2016 for the de-radicalisation, rehabilitation and re-integration (DRR) of ex-insurgents in the country. 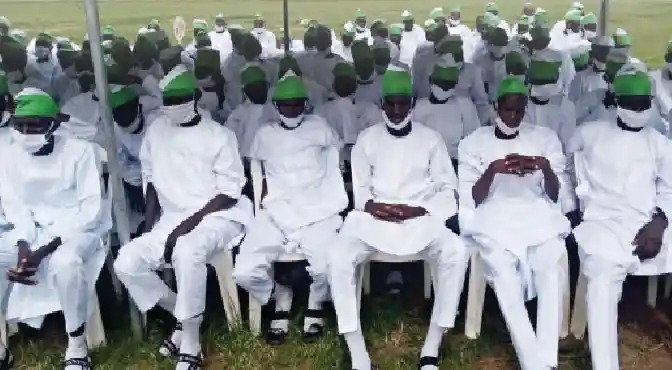 In another development, a message has been sent to the Nigerian government. The message was sent by a former chairman of Training and Operations at the Military Headquarters in Abuja , Brigadier Gen. John Sura (retd.).

In the message, the former Army personnel urged the federal government to deploy the over 1,000 repentant Boko Haram terrorists to the farm, Punch Newspaper reports .

Sura said the repentant terrorists should be used to cultivate agricultural products that they deprived the Internally Displaced Persons and other Nigerians to produce.

Daily Nigerian reports that he disclosed this in a statement titled ‘Treat Boko Haram repentant terrorists as prisoners of war.’

“In the case of repentant Boko Haram, they should be treated as persons in prison with hard labour to serve as deterrent.“

Imprisonment with hard labour which defines minimum condition for detentions such as accommodation, feeding,medical, food and clothing etc., should not be in consonant with the Geneva convention."