By Nextheight (self media writer) | 3 months ago

Commodore Ibrahim Kefas (rtd), a retired military governor of Delta and Cross River states, has died. He passed away at age 73. 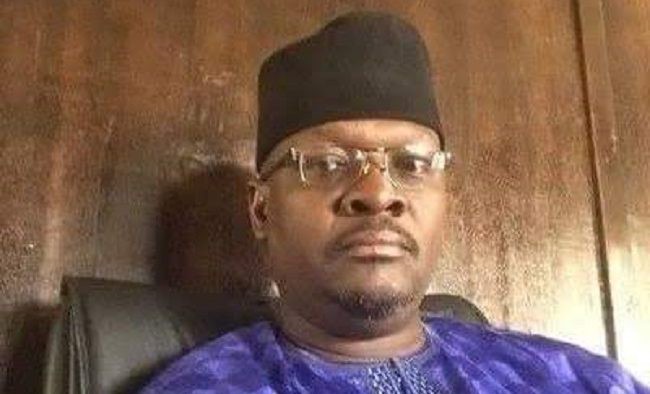 All through General Sani Abacha's military government, Kefas did serve as governor of both states at various times.

Between December 1993 as well as September 1994, Kefas served as the military governor of Cross River state.

As a Group Leader, he was reassigned to Delta State as a Military Superintendent in September 1994 and left in August 1996.

During his tenure as Delta State Superintendent, he fired Professor Frank Mene Adedemiswanye Ukoli, VC of DELSU, for political purposes, an event that has been documented in Ukoli's book.

Commodore Kefas was the firstborn child in a family of 5. He was given birth to on January 27, 1948 in Wukari, Taraba State, to Christian missionary Atewunu A. Kefas.

Manu, his father, was one of the missionaries who brought Christianity to the area.

He registered Ibrahim Kefas in Bible School at the age of 13, hoping that he'll become a missionary.

Ibrahim Kefas, the Bible School's smallest pupil in terms of age at the time, finished his programme but was intrigued by planes and chose to fly them, so he attended the Nigerian Defence Academy becoming a pilot even before age of 20.