By Sheisfolake (self media writer) | 7 months ago

We killed many violent youths in South-East, South-South in the last 14 days - Military 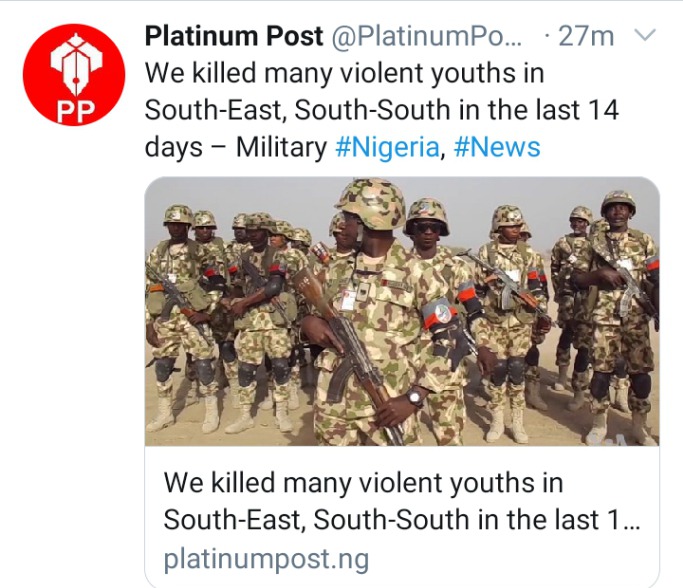 In the last 14 days, an unknown number of individuals have been murdered in multiple military operations in the country's south-east and south-south.

The victims were criminals associated to the proscribed Independent Peoples of Biafra (IPOB) and their Eastern Security Network (ESN) counterparts, according to Defence Headquarters. 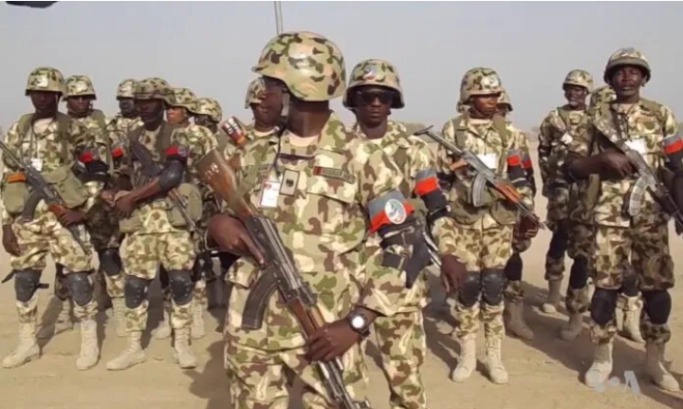 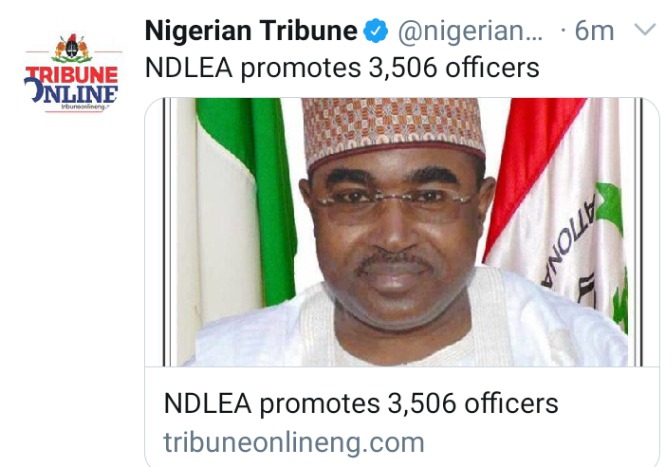 Brigadier-General Mohamed Buba Marwa (rtd), Chairman/Chief Executive of the National Drug Law Enforcement Agency (NDLEA), has approved the immediate promotion of 3,506 officers and soldiers to their next ranks.

This came following a report by the harmonisation committee, which General Marwa established shortly after taking over as head of the agency in January to address low morale and stagnation in personnel's career paths. 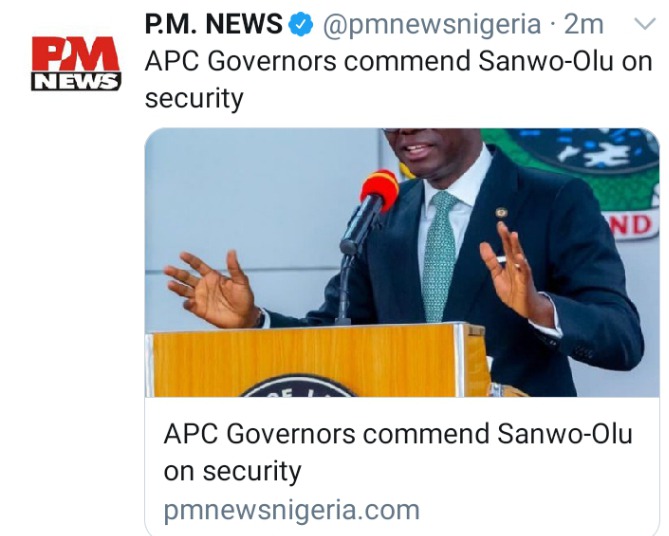 The Lagos State Governor, Mr Babajide Sanwo-Olu, has been praised by the Progressive Governors' Forum for supplying patrol vehicles and other security equipment to increase the morale of security forces and improve the state's security.