By Socialmediajagaban (self media writer) | 16 days ago

Ever since the emergence of Boko Haram, Nigerian military have found it quite difficult to defeat the terrorist group.

Though, the military has managed to retake territory and dislodged the fighters from some of their hideouts, but there has been a recent spike in the rate at which they carry out their attacks this days.

This has led many to begin asking questions on what could actually be the reasons and solutions to insurgence. 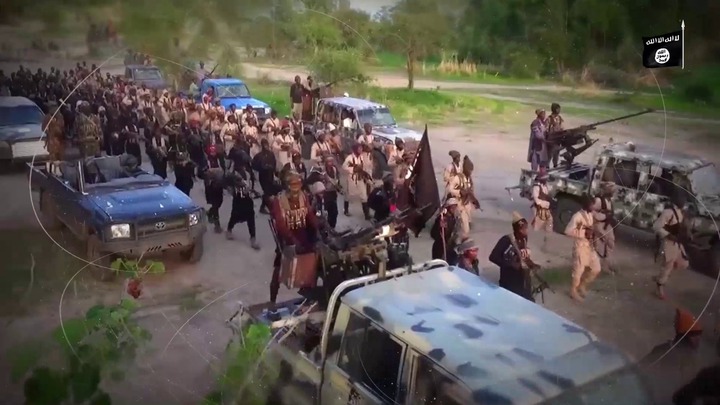 Below are 4 Reasons why Boko Haram has not been defeated despite the claims by government and the several military bombardment.

One reason why Boko Haram insurgence may have not been defeated is that, the Nigerian government solely rely on military strategy to confront Boko Haram, that they do not address the root causes.

The military dislodge the terrorist, but they will always recruit, acquire weaponry, regroup and launch another attack, over and over again. They have been doing this for almost 11-12years. 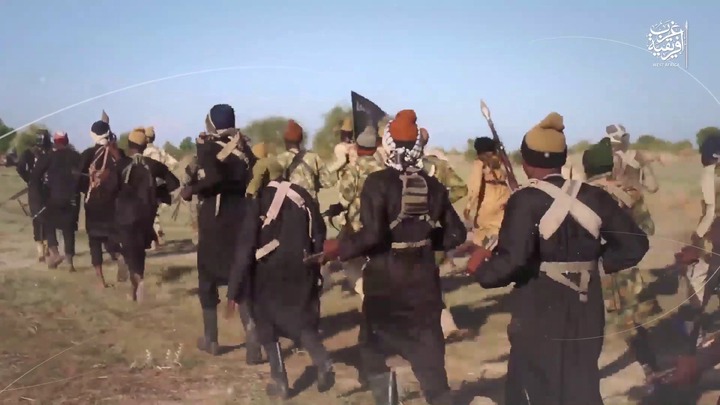 Sometimes most of these terrorists did not sign up to become one, it is the neglect from authorities, and desperation that often drive them into the hands of militants.

The reality is that to address insurgency or terrorism, we need to address the root causes of the insurgency, which are bad governance that leave the vulnerable populations impoverished, frustration, illiteracy and so on.

The extreme High rate of poverty in the north is one method that enables continued recruitment of Boko Haram fighters, generations after generations. 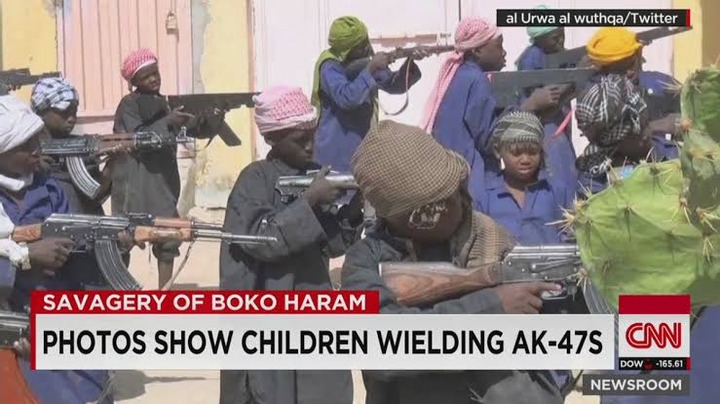 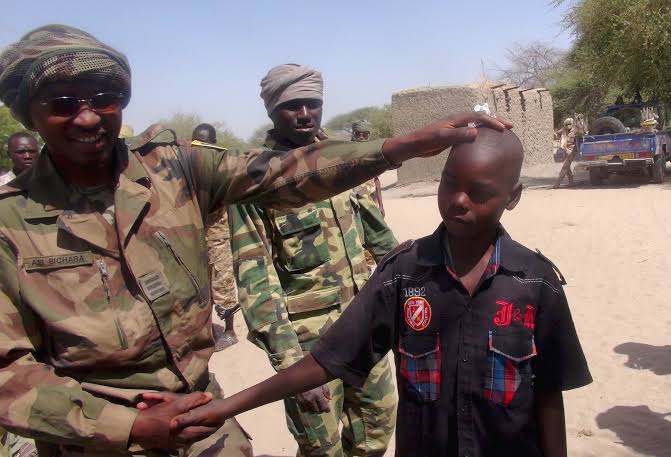 Poor Northern youth are readily available for recruitment just to survive the harsh economy, and these terrorist know this.

So they promise them food, as well as money and power in other to recruit them as terrorist. 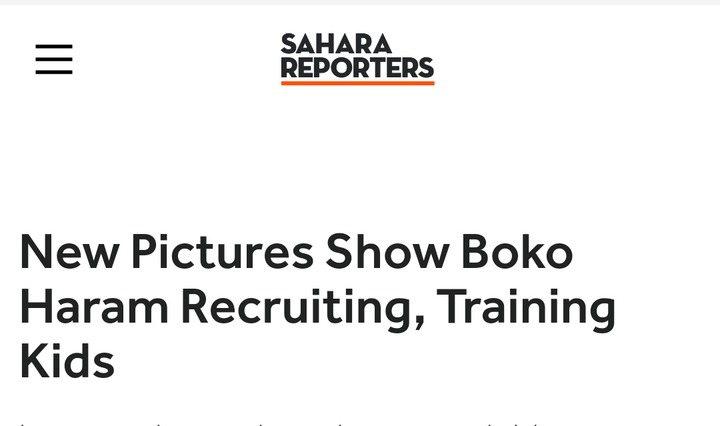 Corruption is another thing holding the military back when it comes to improving its equipment. There are reports that the huge amount of money which are meant to acquire weapons to fight these terrorist ends up in the official's pocket.

Sometimes the fight against Boko Haram is not being fought with sincerity, as some military personnel have turned into merchandise just to enrich themselves.

The reality of dealing with Boko Haram insurgence is that, the small group who were mostly confined in the north-east, have now found their way into other parts of the north.

Sources claim that armed criminal gangs and bandits in other parts of the north are beginning to connive with the militants. 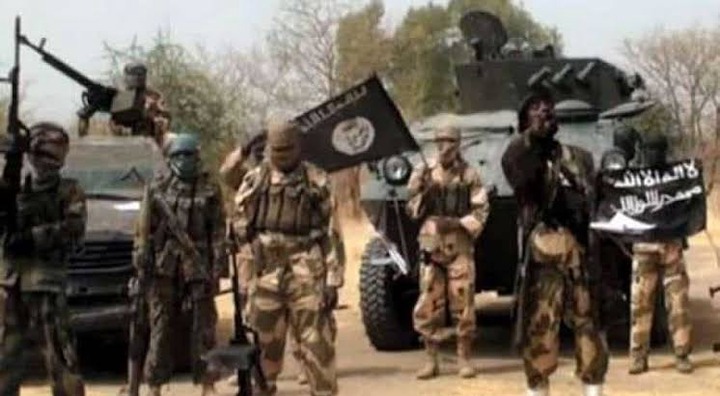 I am afraid that these terrorist may soon begin to spread round other parts of Nigeria, if they are not properly tackled.

Let us first solve the issue of poverty which has made it easy for terrorist to easily recruit new members, then try to engage those who breed this terrorists.

Since the military approach is only worsening the case, let us try to engage their leaders intellectually, because Boko Haram are ideological fighters and you don't fight a war which is based on an ideology with bullets and guns.