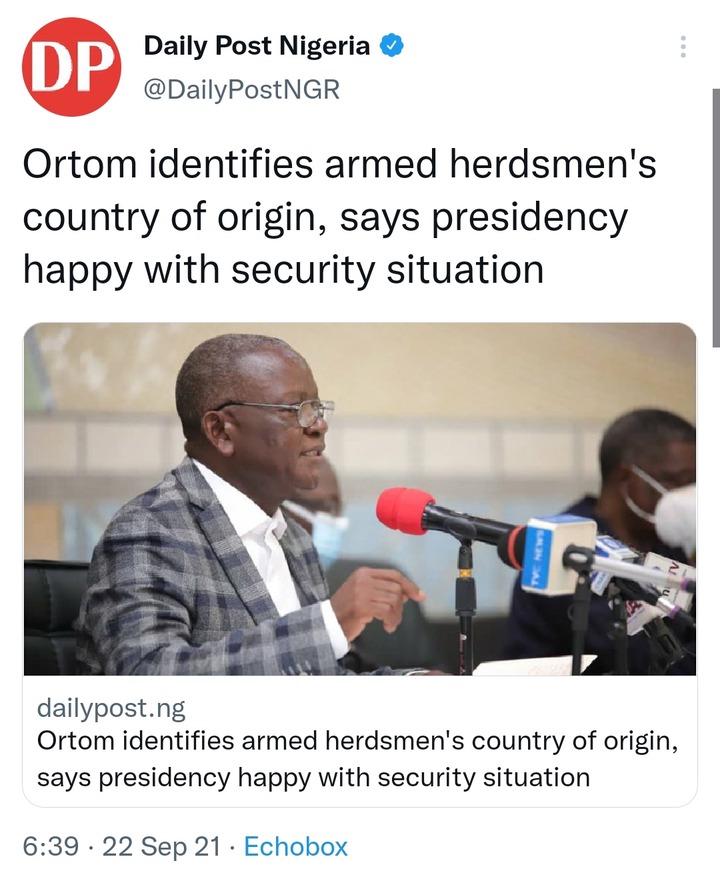 Governor Samuel Ortom has alleged that some of the armed Fulani herders unleashing terror on unsuspecting residents of the State and other parts of Nigeria are from Mali and Niger Republic.

In an interview with DAILY POST, the Governor revealed that most of the Fulani herders arrested in the state “cannot speak Hausa or Fulfide”, saying that they are from French speaking countries.

He said, “My point is why is it that these Fulanis that are coming here can’t be stopped? They are not even Nigerians, yet there are Nigerians Fulanis. They are coming from Mali and Niger and they are not hiding it. They say it. 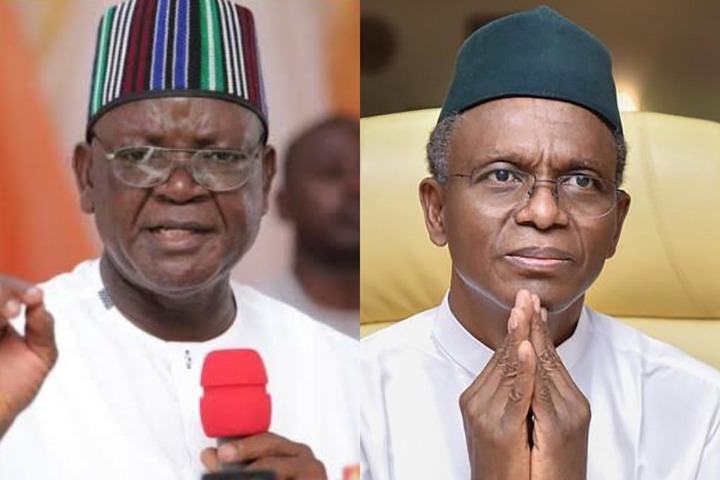 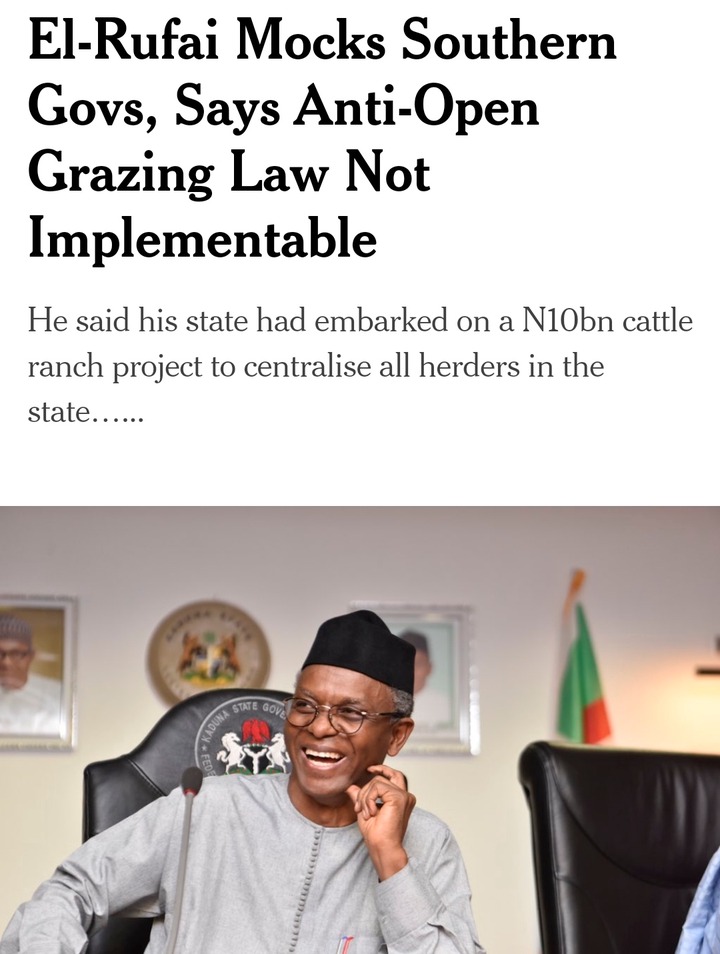 Governor Nasir El-Rufai of Kaduna State has described the anti-open grazing law promulgated by some southern governors as not implementable.

He accused the southern governors of politicising the situation.

He said his state had embarked on a N10bn cattle ranch project to centralise all herders in the state.

Addressing newsmen after a meeting with officials of the All Progressives Congress (APC) at the party’s national secretariat in Abuja, El-Rufai said the project would be completed in two years. 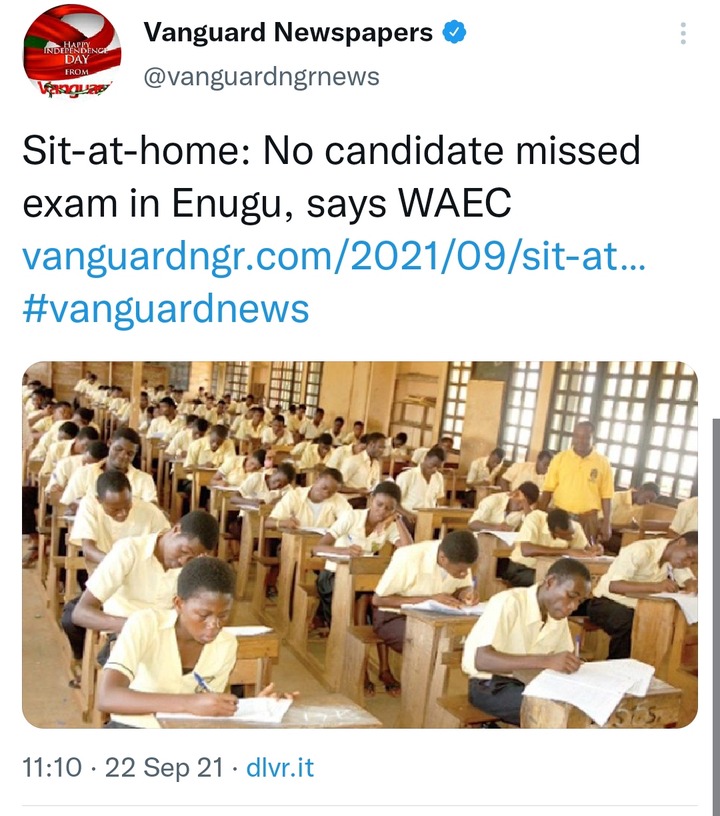 The West Africa Examination Council (WAEC) has said that no candidate in Enugu state missed its ongoing examination in spite of the IPOB-declared Mondays’ sit-at-home order.

The Deputy Registrar/Zonal Coordinator, WAEC, Mrs Eucharia Onodu disclosed this on Tuesday in an interview with the News Agency of Nigeria (NAN) in Enugu.

Onodu said the sit-at-home order only affected the students emotionally, as many of them had to sleep over in their schools to be able to meet up.

We regret getting rid of Jonathan to elect Buhari, Northern elders lament 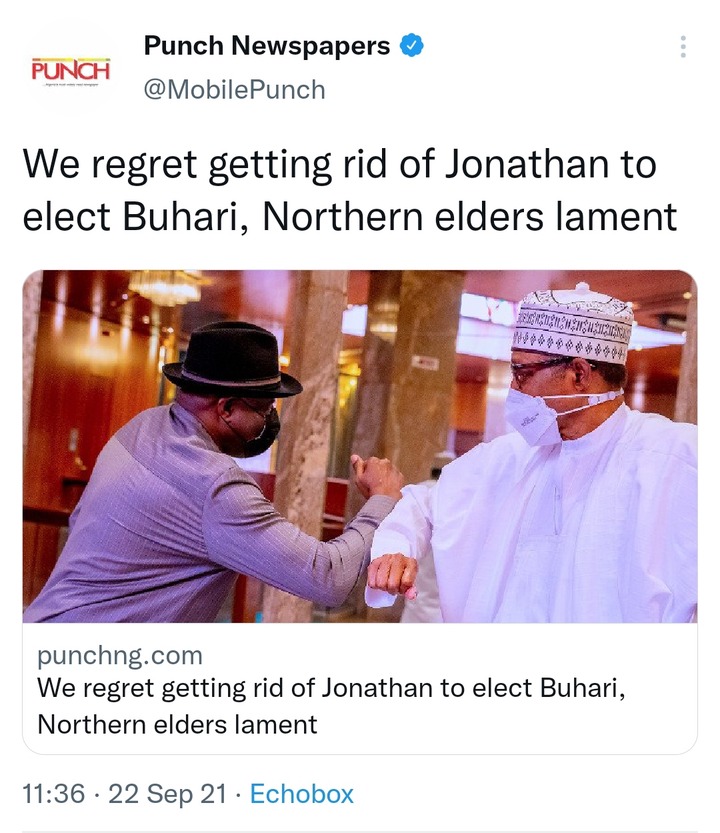 The Northern Elders Forum has said that it regretted that it got rid of then President Goodluck Jonathan in the 2015 elections to vote in the incumbent, Major General Muhammadu Buhari (retd.).

The group expressed disappointment that Buhari has let down millions of Nigerians including members of the All Progressives Congress who trusted in his leadership prior to the poll six years ago.

NEF, therefore, said that the next President of Nigeria should be one who would act in the “opposite direction” of Buhari, who hails from Katsina, North-West Nigeria 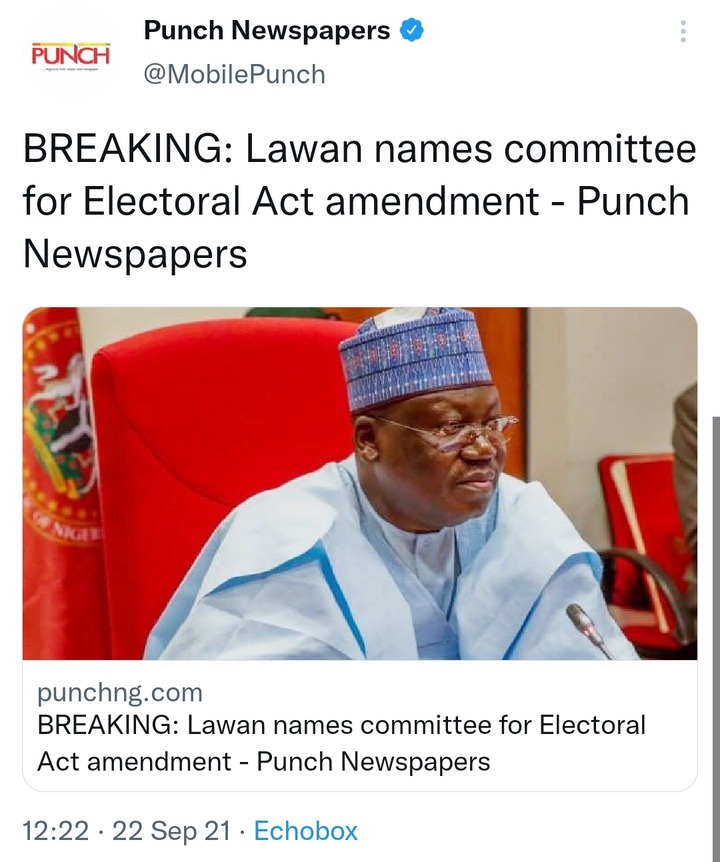 The President of the Senate on Wednesday named the Senate Leader, Abdullahi Yahaya as the Leader of the seven-member conference committee to meet with the House of Representatives team to iron out the contentious aspects of the Electoral Act (amendment) Bill.

A close observation of the seven-member committee members revealed that only one of them (Urhoghide) voted in support of the electronic transmission of results when there was a division on the issue.