Federal Polytechnics Founded During The Military Regime Of Olusegun Obasanjo

By ABIJFA (self media writer) | 9 days ago

According to the National Board for Technical Education (NABTEB), there are currently thirty seven polytechnics in Nigeria. Eight of these institutions were founded during the military regime of Olusegun Obasanjo (OBJ). Three of the polytechnics established during Obasanjo's regime are in the South leaving five in the North. Let us check out these Northern polyechnics 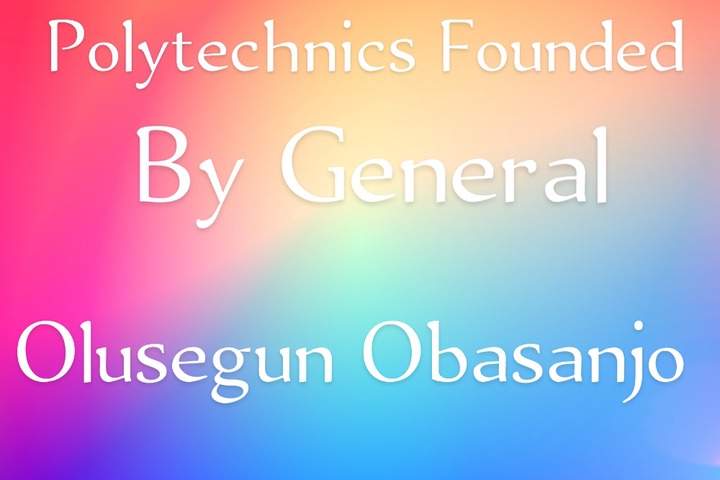 One of the federal polytechnics established in the North during the military government of OBJ is the Air Force Institute of Technology (AFIT), Kaduna. AFIT is the foremost Air Force training school in Nigeria. The institution was established in 1977 as a result of collaboration between Messrs Dornier GmBH of Germany and the Nigerian Air Force (NAF). This school, which is located in Kaduna, was originally named Technical and Supply School at inception. It underwent several name changes until it received the current name. AFIT currently runs National Diploma (ND), Higher National Diploma (HND), undergraduate and Postgraduate programs. The postgraduate courses of this institution are run in affiliation with Cranfield University in the United Kingdom. The current Senate President of Nigeria has his Doctor of Philosophy (PhD) from AFIT. 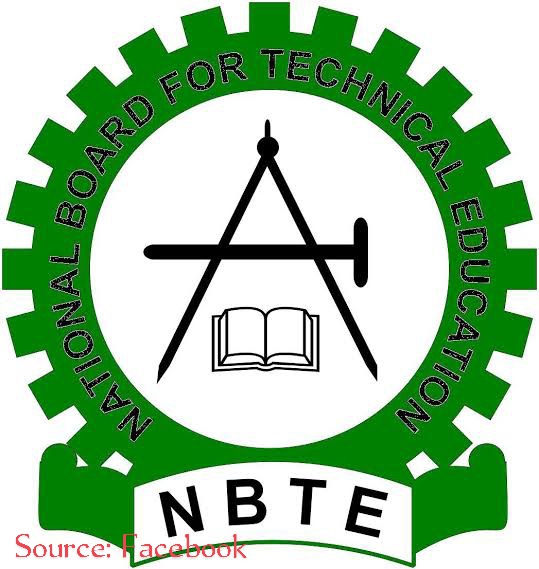 Federal Polytechnic, Bida (Niger State) is another polytechnic established when Obasanjo was Nigeria's head of state. The polytechnic was originally named Bida College of Technology when it was birthed in 1977. The college was given its current name by a decree of the federal military government in just before the return to civilian rule 1979.

Federal Polytechnic, Idah is the third Northern polytechnic founded by the regime of OBJ 1977. It was named Bida College of Technology at inception but took its current name by Decree 33 of 1979. This institution currently runs twenty two ND programs.

Federal Polytechnic, Bauchi (FPTB) was established in 1979 and began academic programs the same year. The activities of the institution began in rented apartment. The institution however moved to its permanent site (which occupies a landmass of 750 Hectares) in 1982. Today, FPTB (a relic of the military regime of OBJ) has ND, HND and Post Graduate Diploma (PGD) programs.

Federal Polytechnic, Mubi (FPM) is another gain of OBJ's first administration. This school was founded by military decree in 1979. Today, FPM is one of the leading polytechnics in Adamawa state and the entire North East

They Shut At Train & Bombed Rail Tracks, We Call Them Bandits? Yet Our Focus Is On Nnamdi Kanu-Reno

Six Qualities A Man Admires In A Woman