By Rasheeed (self meida writer) | 25 days

The Nigerian Army battalion stationed in Damasak local government area quickly moved to intervene where a fierce fight broke out between the terrorists and the Nigerian troops. Residents of the community fled to nearby hills while others took shelter at their homes.

After long exchange of gunfires, the Nigerian troops overpowered the terrorists and killed several commanders of the Boko Haram. This is indeed a huge success for the entire country.

The Nigerian Army later released pictures of the seized items in order to debunk the fake news that is circulating, in which some mischievous people are saying Boko Haram terrorists has captured Damasak local government area.

The activities of Boko Haram terrorists has thwarted the economic development of the North Eastern region of the country. This Boko Haram menace has stopped agricultural production and economical growth of the region. 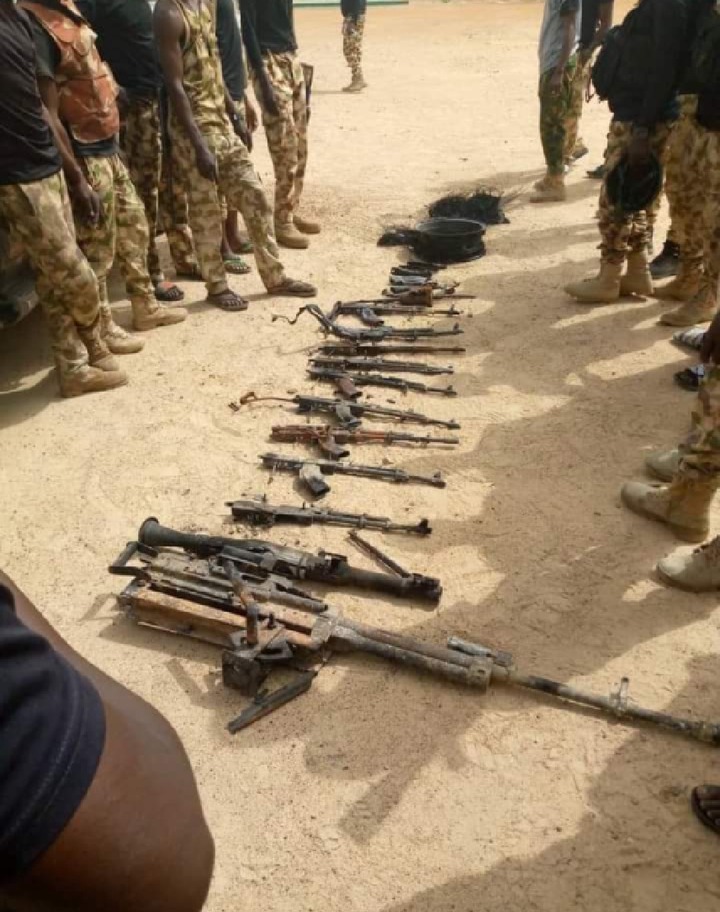 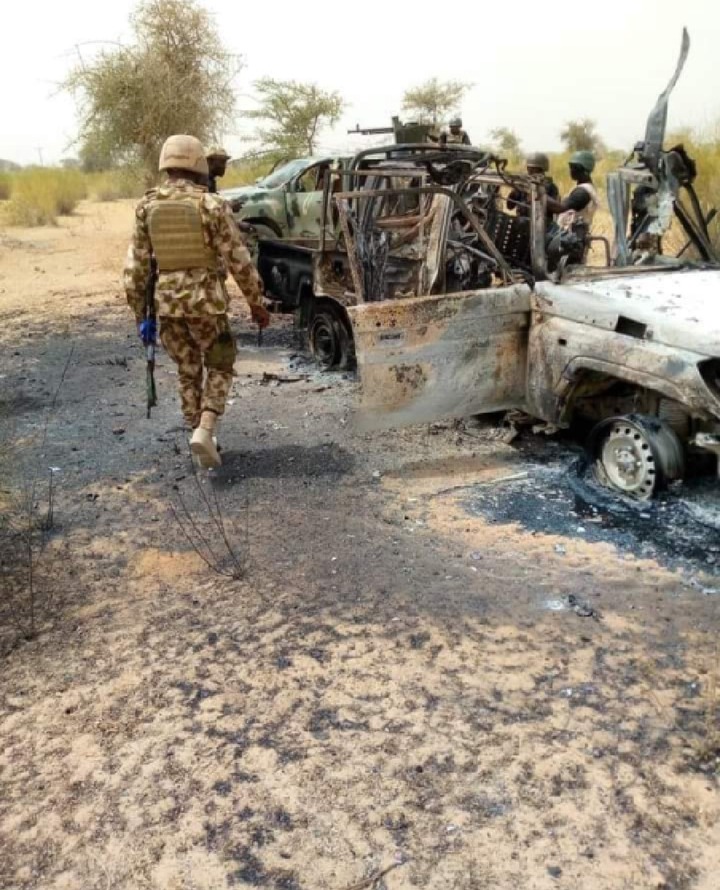 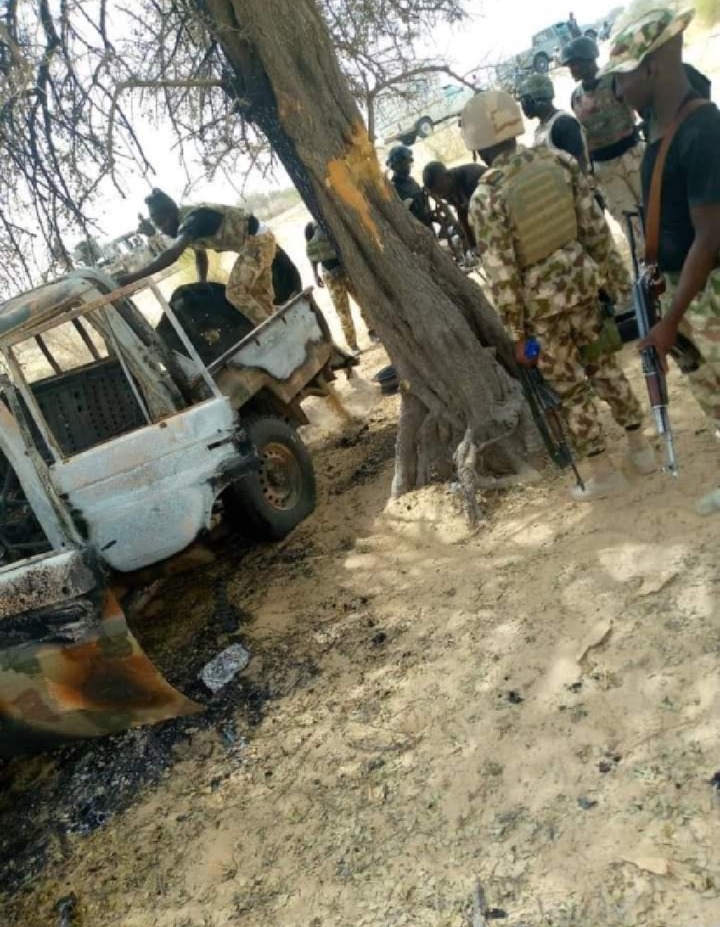 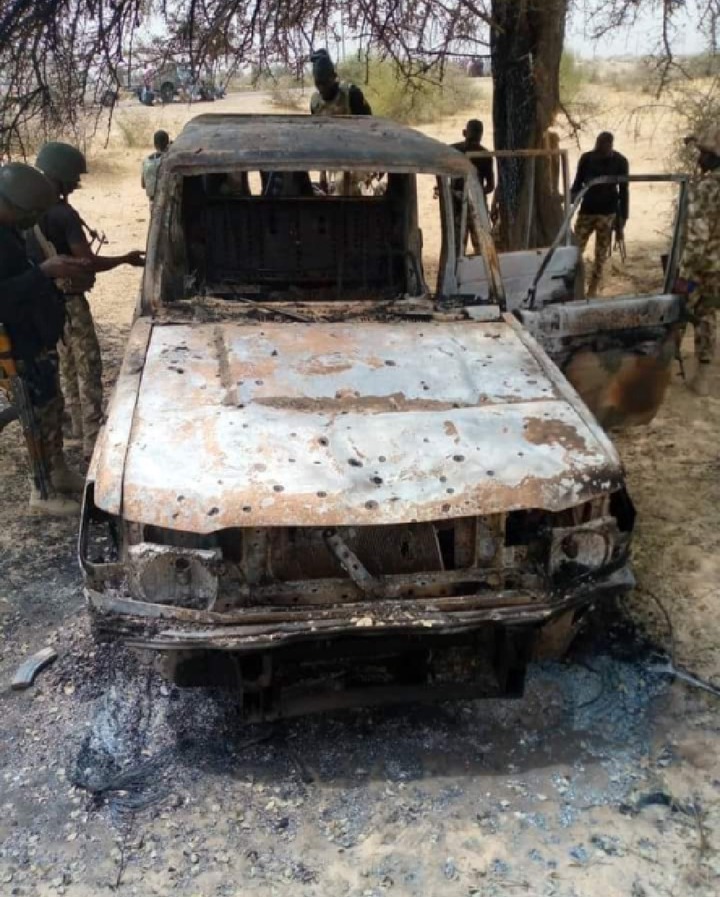