Armed bandits in large numbers invaded Magami community in Niger State's Shiroro Local Government Area on Friday night, killing no less than 20 villagers in what sources close to the community said was a reprisal attack by the gunmen. 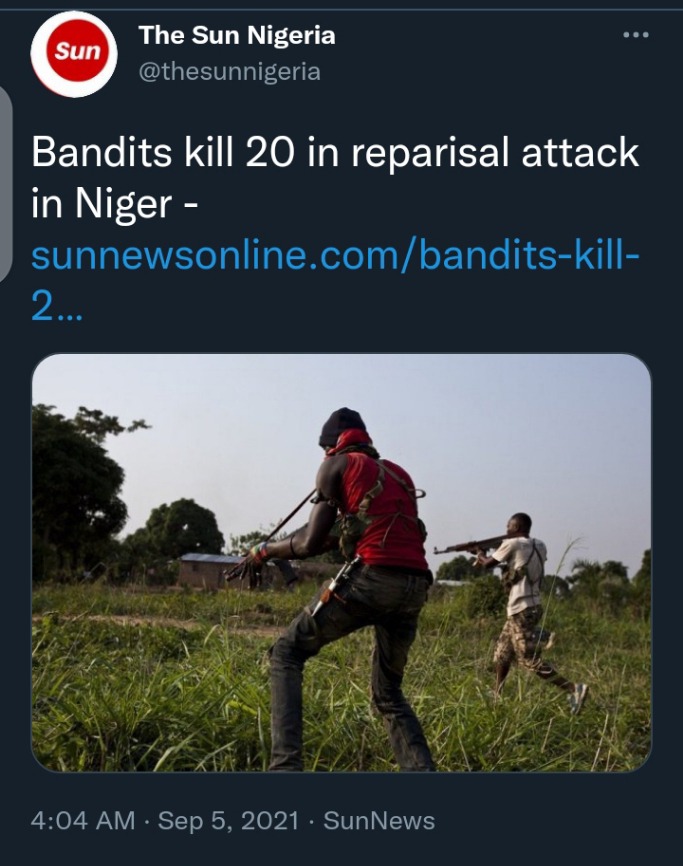 Several villagers are said to be missing as a result of the night attack, while others fled to neighboring communities for safety.

It would be recalled that on Wednesday night, men of the Special Security Task Force, comprising the police, local hunters and vigilante, launched an attack on the bandits, killing about 40 of them and recovered 16 motorcycles including arms and ammunition, mostly AK47 rifles.

However, Mallam Yusuf Abubakar Kukoki, a spokesman for the Concerned Shiroro Youths, confirmed the latest killings by the bandits to the Sunday Sun in a telephone chat yesterday morning, saying the bandits came in large numbers, unleashing terror on members of the community in the night. 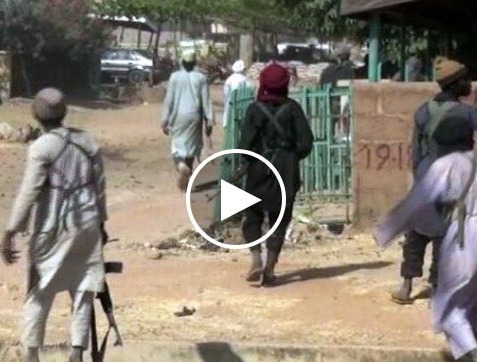 Senator Andy Uba, the All Progressives Congress (APC) candidate for governor of Anambra State in the November 6 election, escaped a shooting on Saturday. 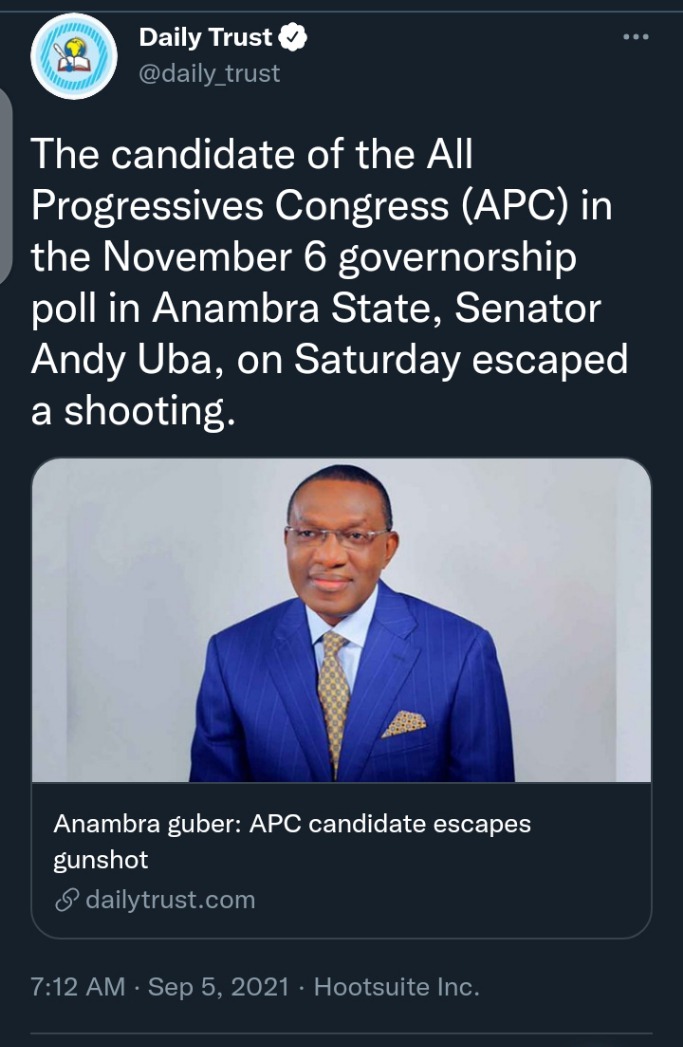 The incident happened during a rally at the Ekwulobia Township Stadium in Aguata Local Government Area when a policeman on duty accidentally fired a gunshot.

According to a cameraman who was close to the scene, the cop was drunk because alcohol was oozing from his mouth.

According to the Daily Trust, a retired Deputy Inspector General of Police who was present at the time took up the matter in order to ensure disciplinary action against the erring policeman.

Atiku Bagudu, the Governor of Kebbi State, has stated that the Fulani are also victims of kidnapping in the country. 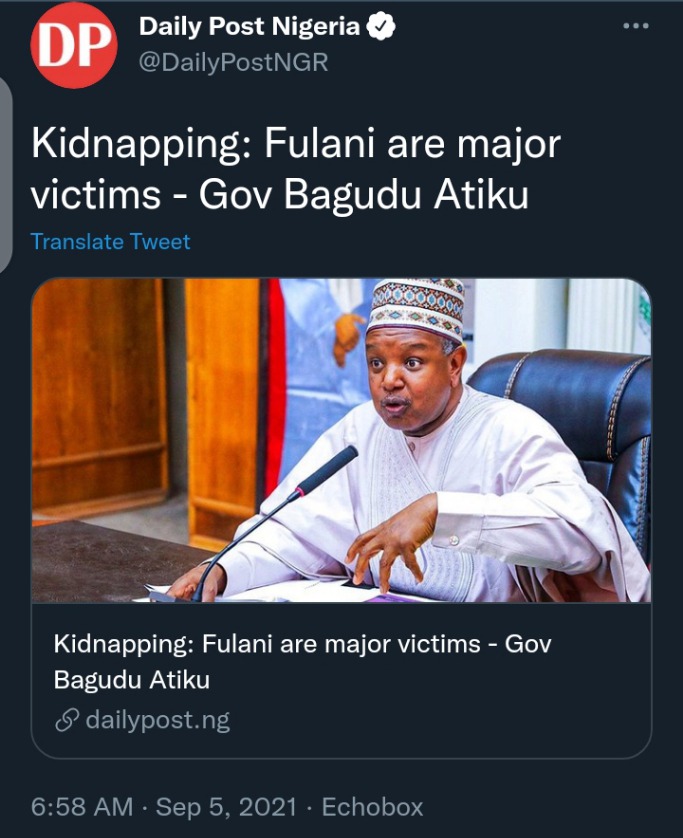 Bagudu, on the other hand, emphasized that Nigerians never hear about the kidnapping of Fulani people.

The Governor, speaking on Channels Television, lamented the fact that Nigerians blame all kidnappings on Fulani people.

Bagudu maintained that a lot of Fulani people were decent and peaceful residents who just want to make a living. 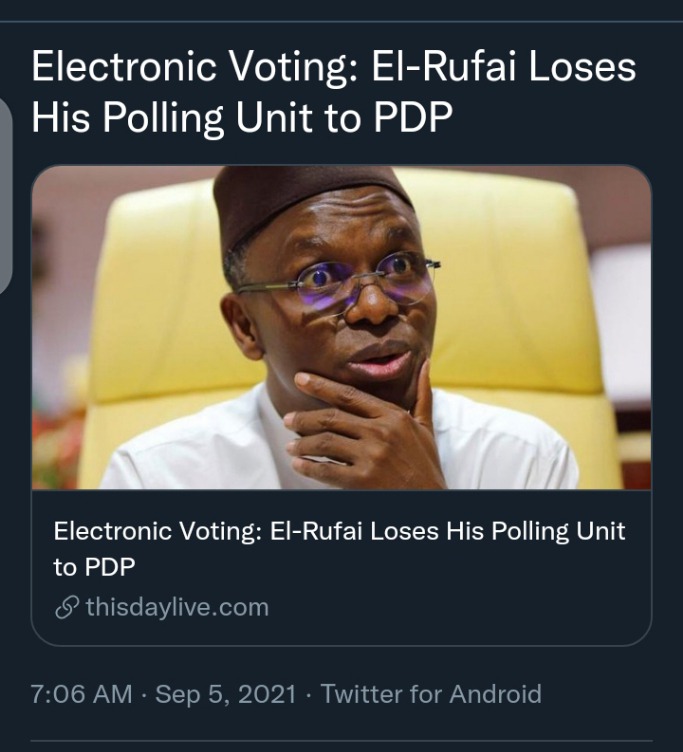 El-Rufai had previously voted at the polling station, where he also stated that he was not desperate to win at any cost, but rather to improve the voting process by using the Electronic Voting Machine.

According to the governor, the introduction of the electronic voting system by his administration has clearly shown that the APC-led government in Kaduna State does not believe in cheating or rigging election.

Sani said in the councillorship election, the PDP scored 100 votes while the APC recorded 53 votes.