By natSpeaks (self media writer) | 4 months ago 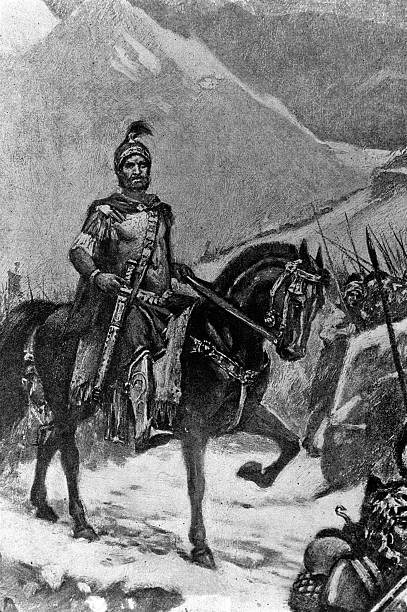 Most Africans don't know literally anything about this man that the Roman empire of his days were afraid of, Hannibal Barca.

2. The name of his father was Hamilcar Barca, who was the leading Carthaginian commander during the First Punic War.

3. Hannibal was the first son of his father. His younger brothers were Mago and Hasdrubal.

4. Hannibal Barca married a Spanish woman according to a number of historical sources, named Imilce.

5. Hannibal, at an early age was taken to Spain by his father Hamilcar Barca. This is where his father made him swear eternal hostility towards the Roman Empire.

6. Hannibal became the Commander of the Carthaginian army at age 26.

7. Spain was Hannibal's base of operations as he set out to defeat Rome in the Second Punic War, beginning in 218 b.c.

8. He was able to assemble a formidable army that included mercenaries from Spain, North Africa, and Gaul. Some of the recuits, particularly the Celts from the northern Italy, were motivated more by hatred for Rome than loyalty to Hannibal.

9. Hannibal's daring advance through the Alps with at least 40,000 troops and dozens of elephants, became legendary.

10. Hannibal caused great distress to many in Roman society. Such that he became a figure of terror, that whenever disaster struck, the Roman Senators would exclaim 'Hannibal ad portas' (Hannibal is at the gates!) to express their fear or anxiety.

11. He was generally regarded as one of the best military strategists and tacticians of all time, the double victories at the battle of Cannae, was an enduring legacy of tactical brilliance.

13. Hannibal lost the Battle of Zama in 202 b.c to Scipio Africanus' troops.

14. After his defeats in 202 b.c, Hannibal was elected a chief magistrate (after a peace deal with the Romans), spending the next several years in Carthaginian politics.

15. He retired from the office of Chief magistrate in 195 b.c, due to his growing power which was of a great concern to the Romans. 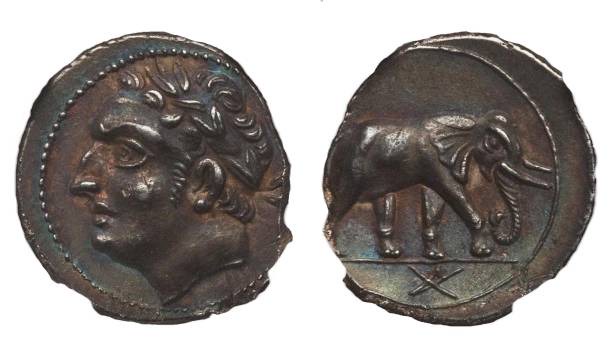 16. After he was exiles, Hannibal moved to Ephesus (Turkey) and became a military adviser.

17. In 190 b.c, Hannibal was placed in command of a Seleucid (Greek) Empire fleet and engaged in a war with Rome's ally Pergamon. His army was defeated (making it his second defeat).

18. After his second defeat, he does to Bithynia, because he was determined not to fall into enemy's hands.

19. The great Hannibal Barca took his own life by ingesting a vial of poison, in approximately 183 b.c, at Libyssa, near the Bosporus Straits, Bithynia (modern da Gebze, Turkey).