By Turaremedia (self meida writer) | 24 days

The Honorable Minister of Communications and Digital Economy, Dr. Isah Ali Pantami has been in the news after his videos and audio surfaced on the internet where he sympathizes with terrorist groups like Al-Qaida and the Taliban. 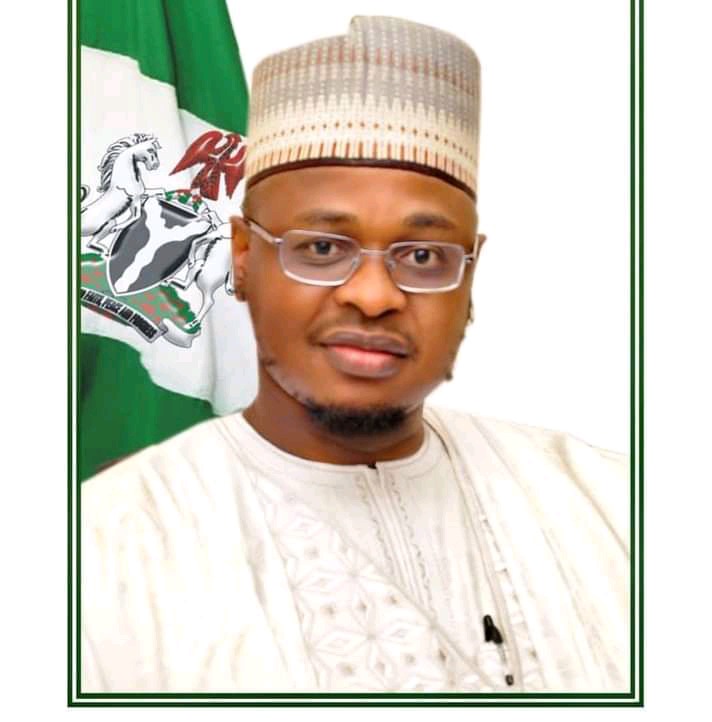 However, Pantami said that he was little when he made those bad comments. But Nigerians did not believe in what he said thereby linking him with terrorists. 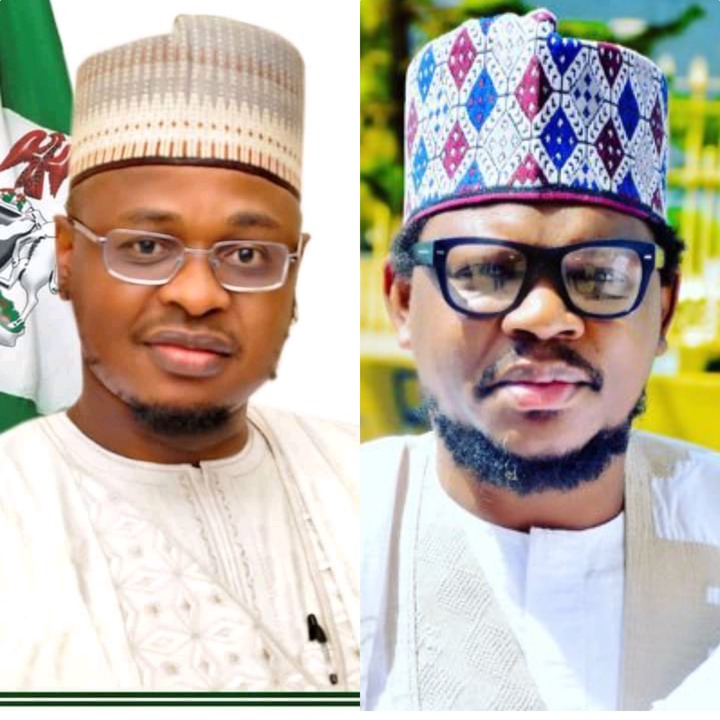 Another Human Rights lawyer named Abdul Mahmoud took to his Twitter handle where he published some document from the meeting chaired by Isah Pantami some years back. The agenda in the letter said that Pantami planned a helicopter crash that killed an incumbent governor, Patrick Yakowa. 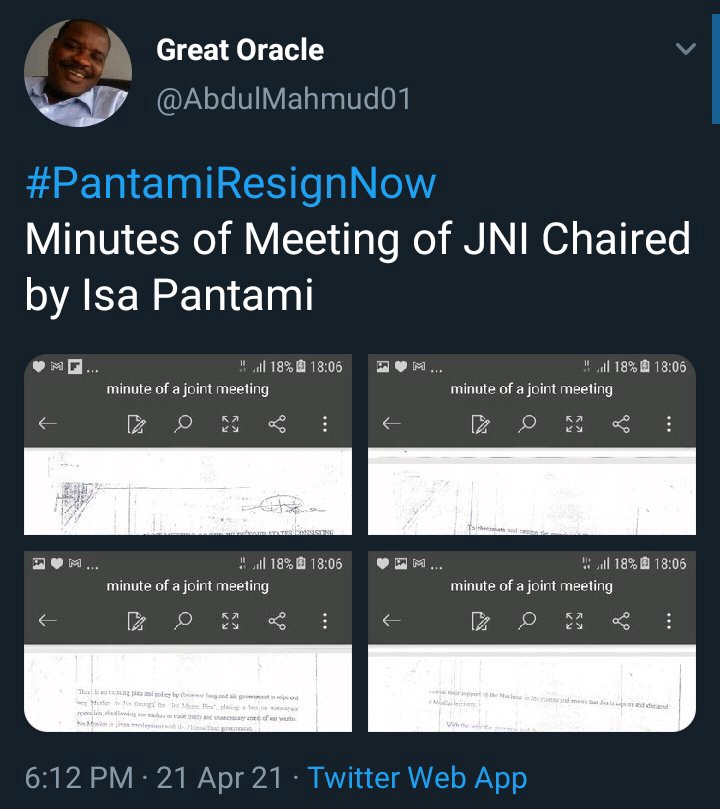 See the papers below; 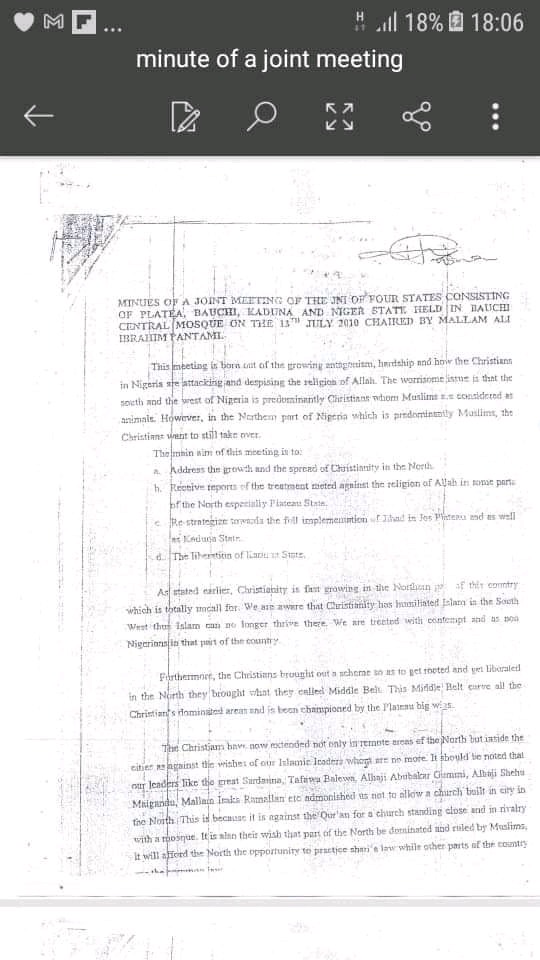 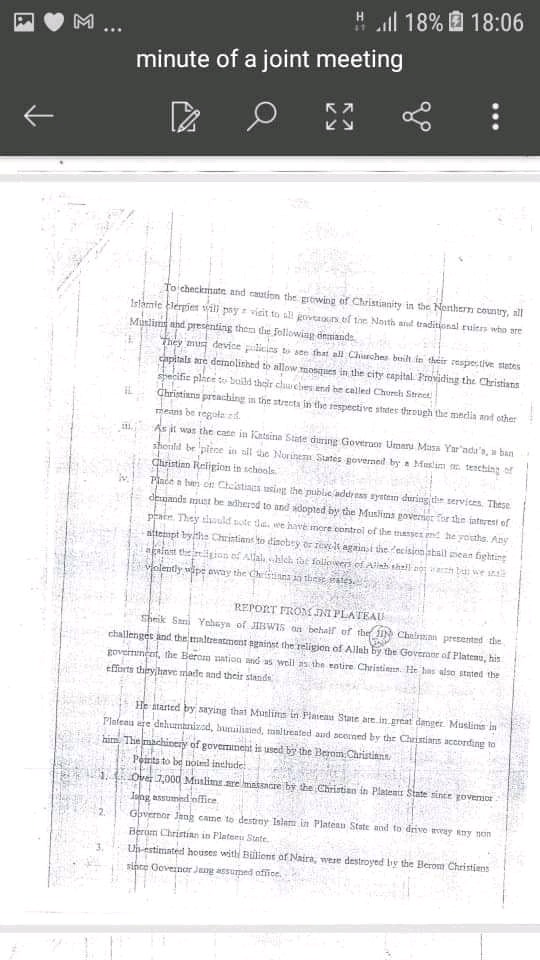 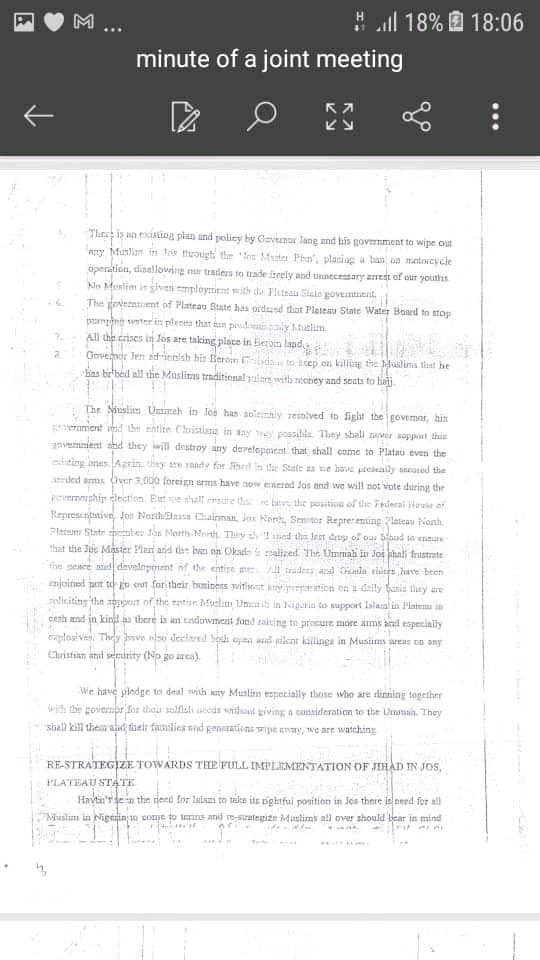 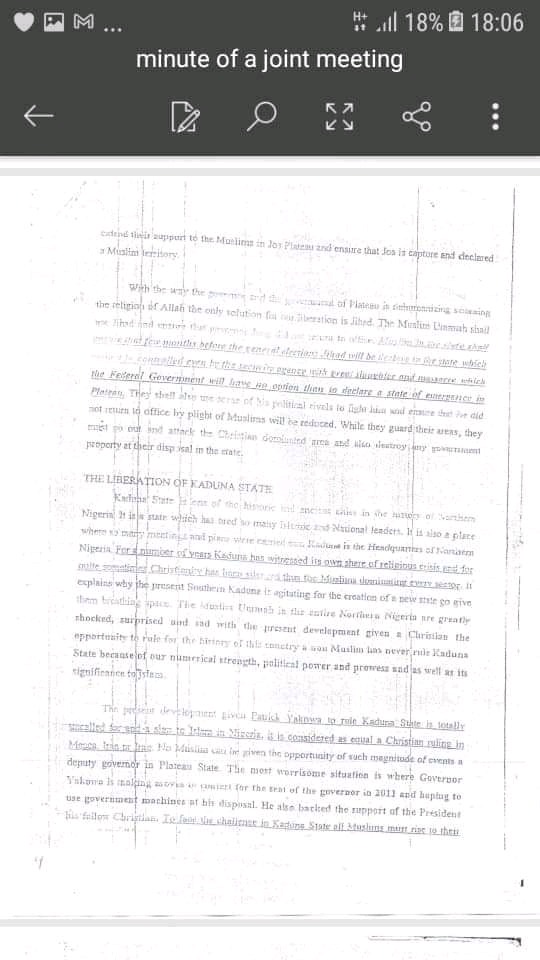 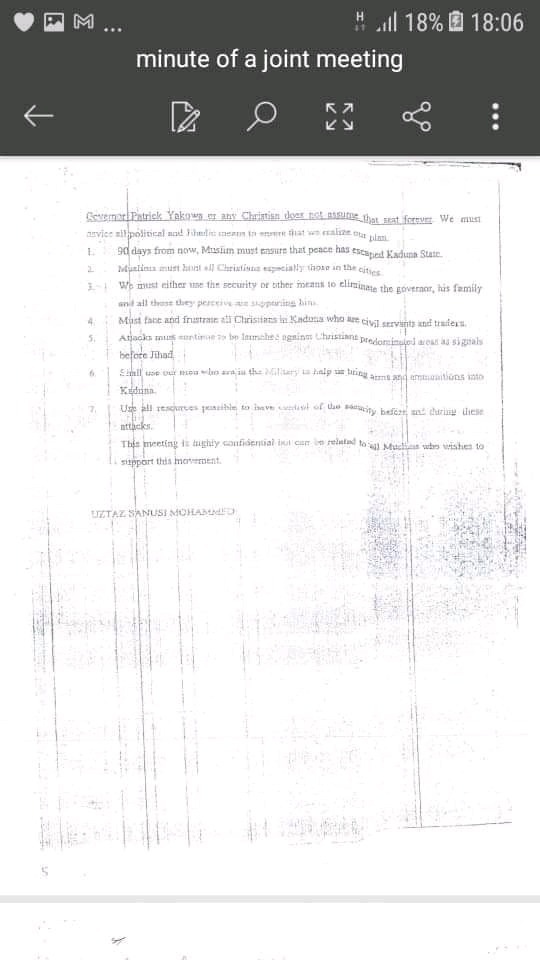 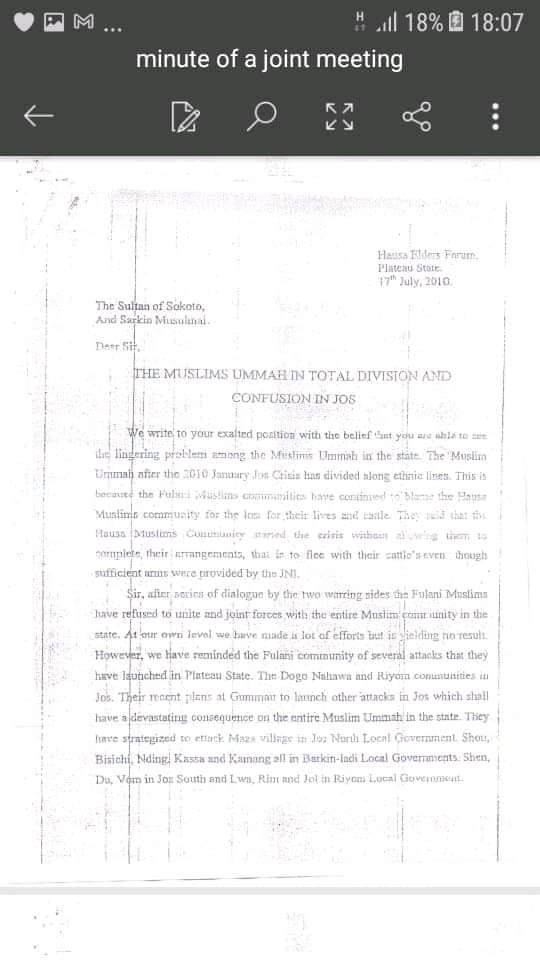 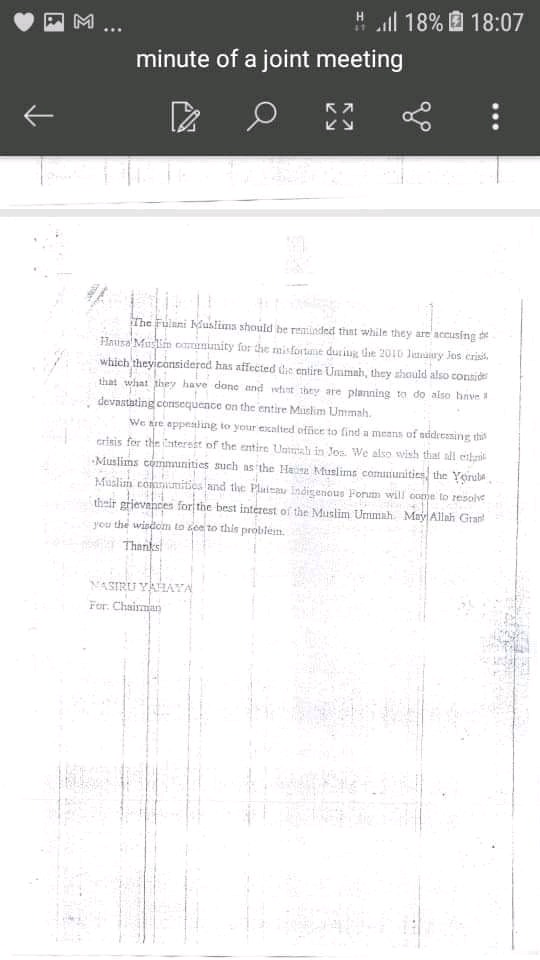 The former presidential candidate, Adamu Garba reacted to the allegations, and here I what he said.

In reacting to the allegations, Adamu called the news as 'some faded documents' 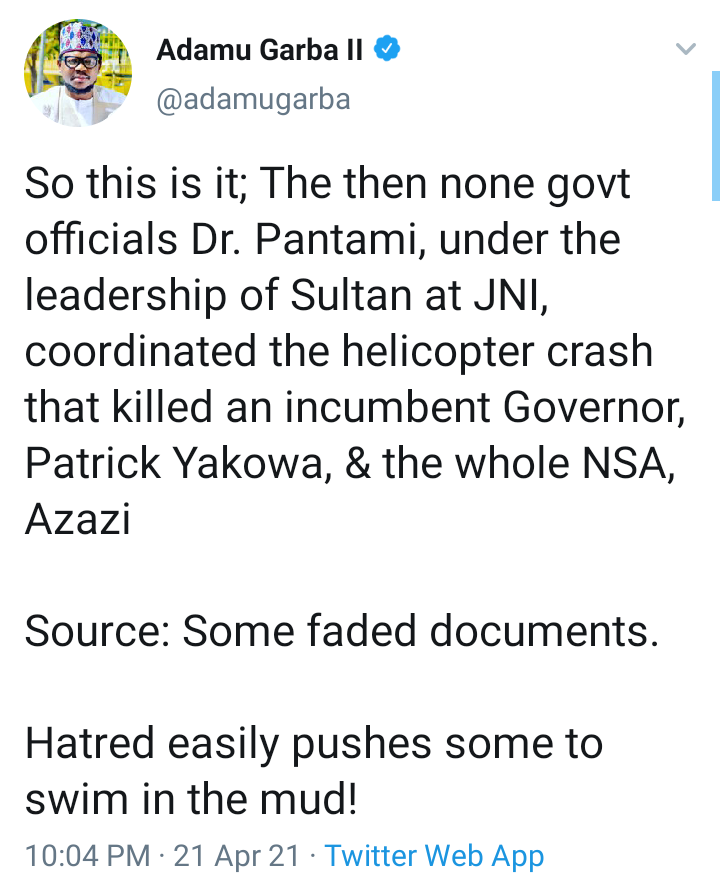 See what Nigerians are saying about Adamu Garba's tweet. 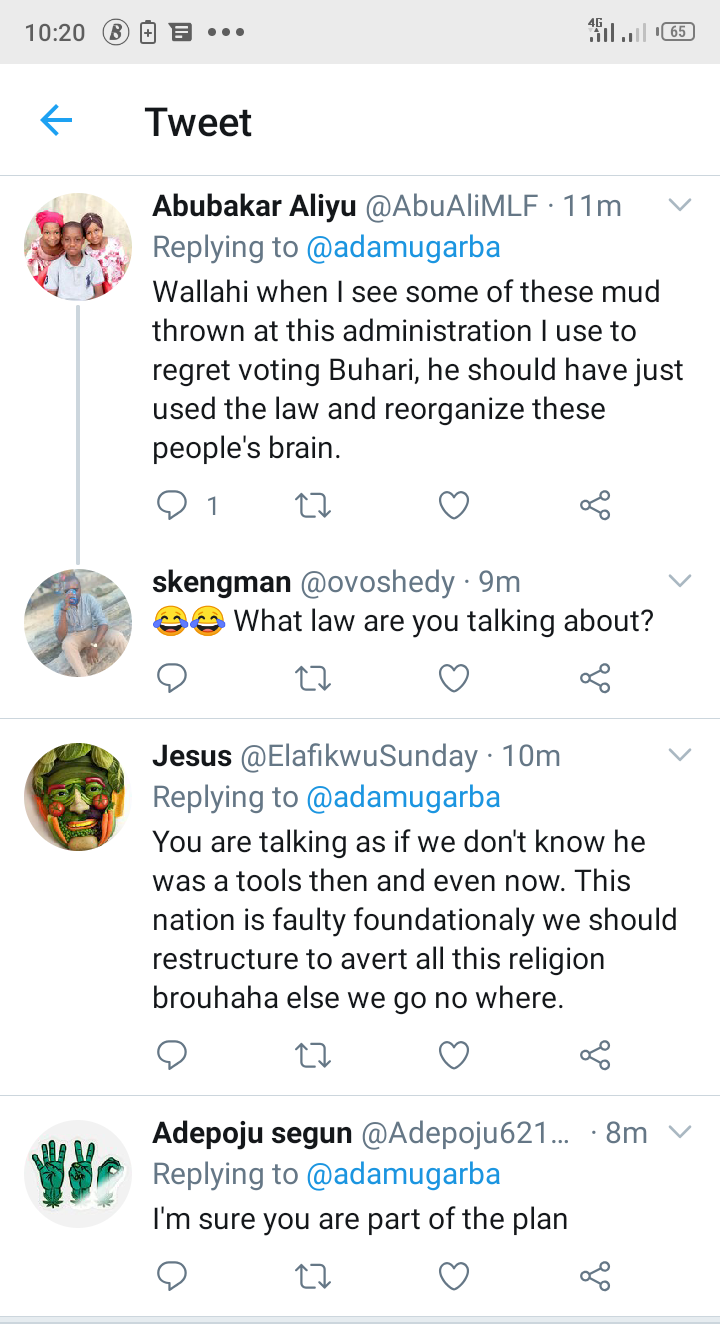 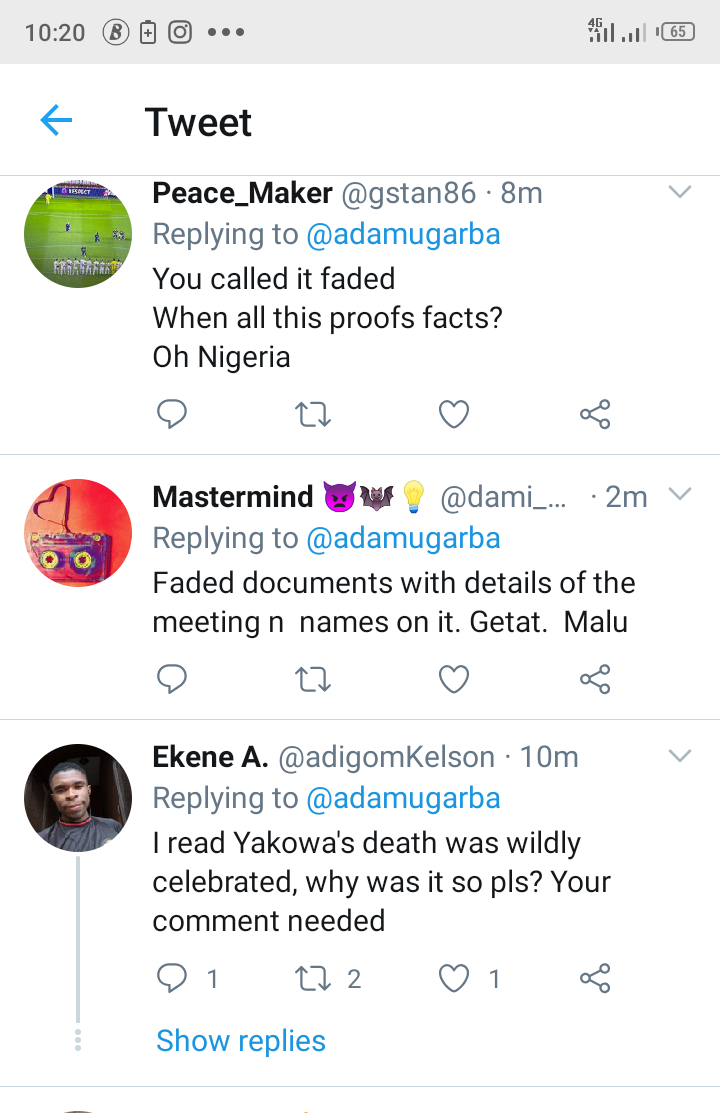 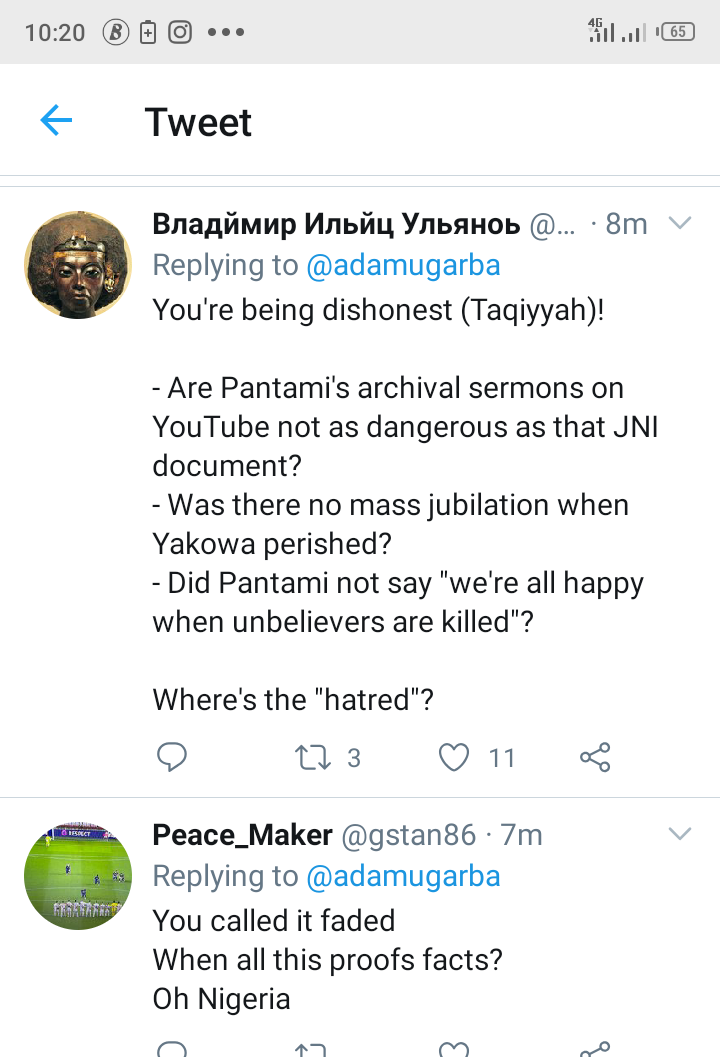 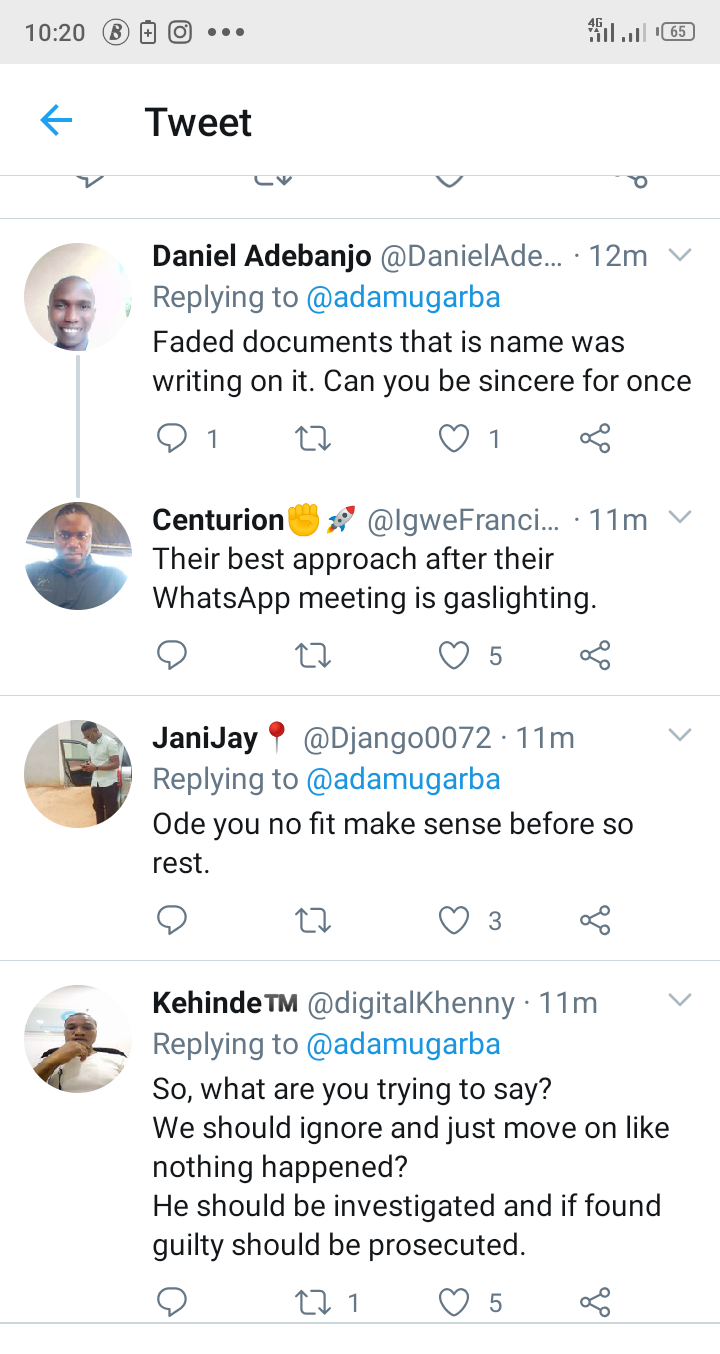 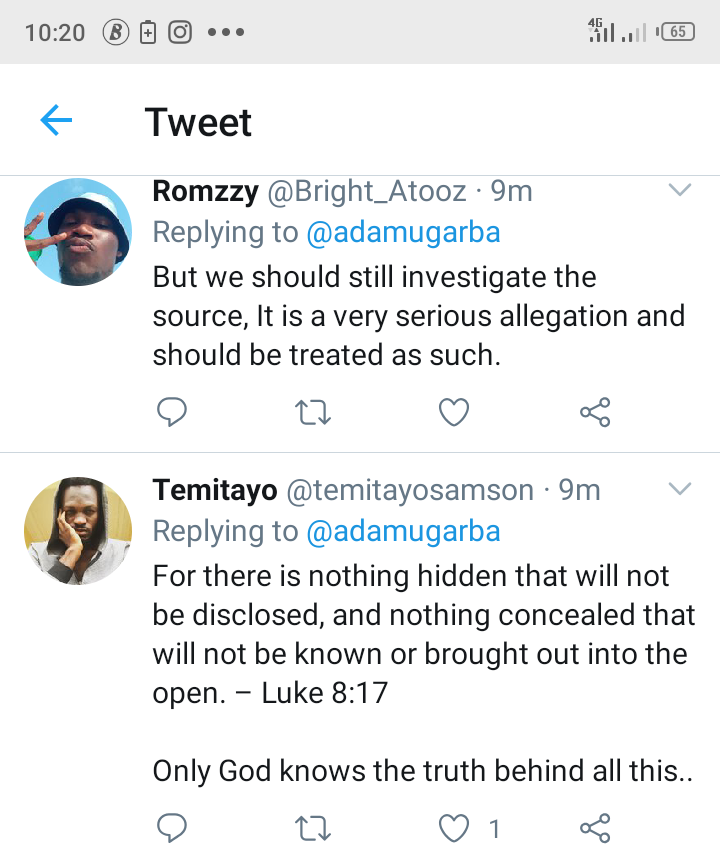 Jagaban Of Lagos: A Former Lawmaker Reveals What Would Happen If Tinubu Is Denied A Ticket By APC