He Carried A Bible Instead Of A Gun In World War II, Yet He Saved 75 Soldiers

By Writerfundz (self meida writer) | 1 months

Everyone knows that every soldier in the military is armed with a gun when they go to war, possibly for protection, and also because of the type of mission at hand. It would appear absurd for a soldier to carry a Holy Bible instead of a gun on the battlefield. 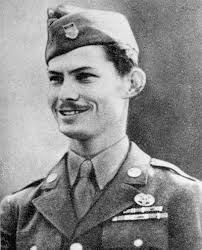 In World War II, there was a man who carried a Bible instead of a gun, but he didn't die, and even without a gun, he saved over 75 soldiers for his side in the US army.

Desmond Doss served as a corporal in the United States Army during World War II. Desmond Thomas Doss, born on February 7, 1919, to a Christian family who attended the Seventh Day Adventist, a Sabbath church, was a devout Christian. His mother raised him in this manner. 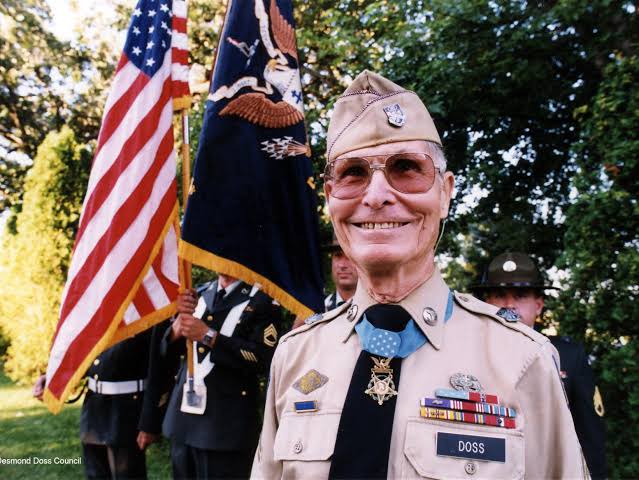 During World War II, Doss enlisted in the United States military as a corporal. During the war, he did something no other soldier on the planet could. 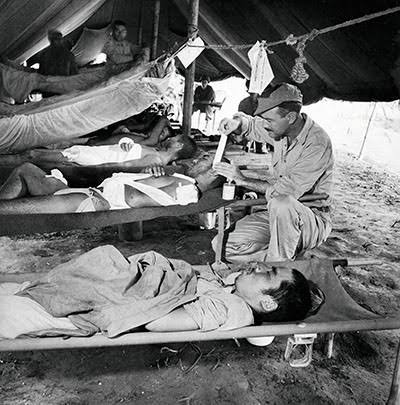 Doss saved the lives of many injured soldiers in an open firefight; he was wounded in the process, but he never ran for cover; he was injured, but he still helped and treated the injured. 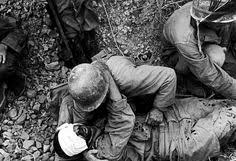 Desmond Thomas Doss was wounded on so many occasions in his service in the United States military during World War II, Thomas Doss was wounded four times during a battle in an area known as Okinawa. His left arm was struck by a sniper bullet, causing a fracture. Also, he was severely injured when he unintentionally stepped on an explosive.

Because of his actions, Doss received the Medal of Honor, two bronze star medals, and a purple heart. He was a pure man; as a Christian, he refused to fight his enemies and refused to take up arms. Even when he was shot at, he did not respond by shooting back, instead of devoting himself to rescuing those who were injured and in need of assistance. 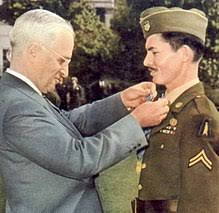 He was the greatest man the world has ever known. Desmond died on March 23, 2006, at the age of 87. He lived a long life, despite having health issues, some of which were caused by his World War II injuries. His is a subject or a major reason for the Hacksaw Ridge movie. 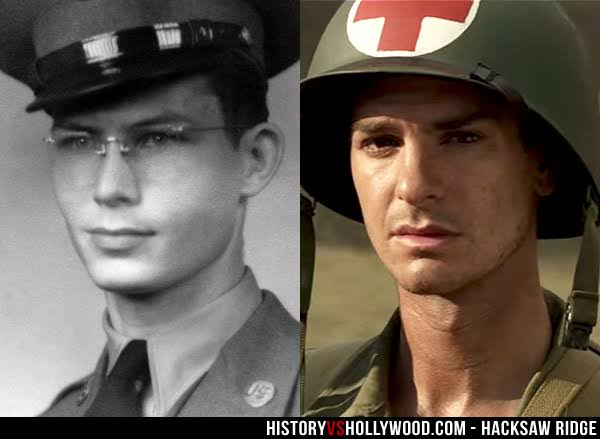 What lesson has Desmond Thomas Doss's short story taught you as a reader? Being a Christian soldier with a pure heart who is dedicated to military service to save lives rather than take them. Can you be like him, or have you seen someone who would put himself in danger for the sake of others?

Remember the group photo that Chelsea took after defeating Madrid? 3 Players weren't in the Photo