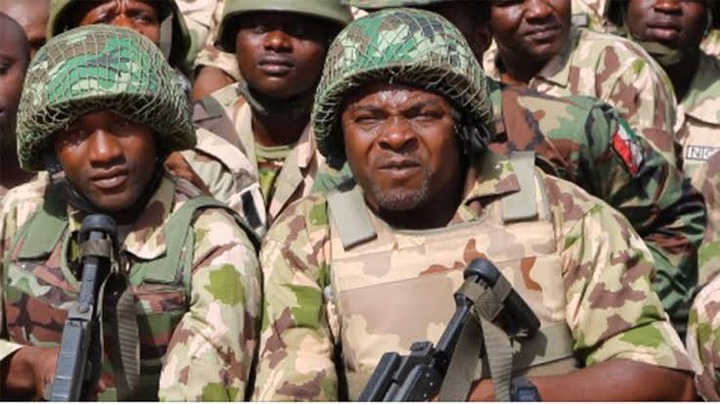 (Image used for illustration of story only)

Following the recent attack at the Nigeria Defence Academy in Kaduna state, other things were revealed about it. In a new published by Daily Trust, somethings were disclosed about the ill-fated defence centre that lost two of its officials and another injured with gun shot wounds.

According to earlier news, Bandits in their large numbers were said to invade the Academy on Tuesday morning when it was still dark. Some reasons were given on why the incidence could not be foiled.

However, in a revelation made to Daily Trust, some military sources describe how the NDA security system isn't very tight and concluded that the authorities need to act to check the trend. 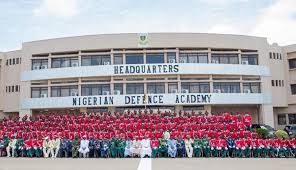 One of the military source mentioned how bandits, two years ago, successfully kidnapped a cadet who was about to finish his military schooling and also was a son to a Nigerian Judge from the North-Central states. But was released after a payment of ransom. 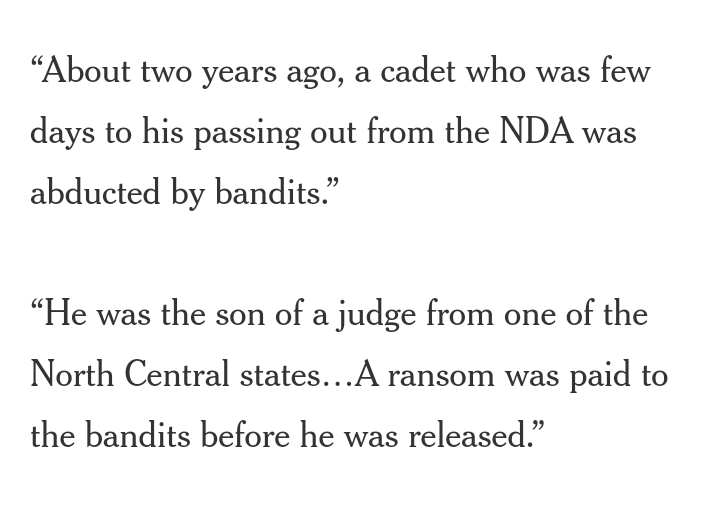 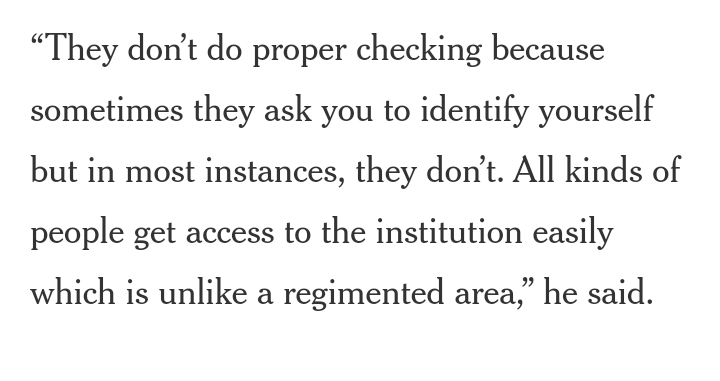 After coming through this, I so much concluded that the reason for the recent attack on the NDA might be because of the previous opportunity Bandits have had on the Academy and the porous security system as published by Daily Trust.

And as advised the authorities should reconsider determining a way to tighten the security system of the Defence Academy to foil any prospected attack. 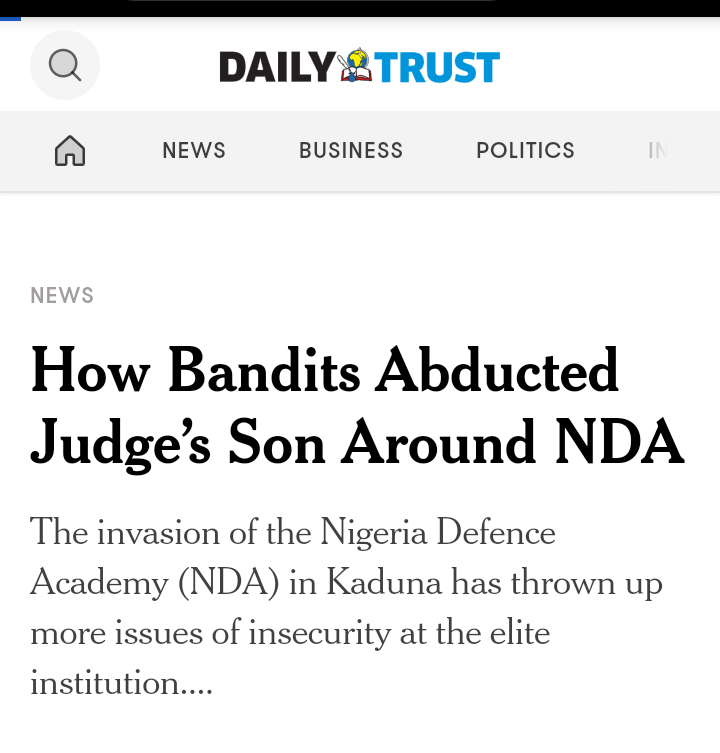