By BeepMedia (self meida writer) | 1 months

Despite strong military presence, the Nigerian Army's 5 Brigade and 145 Battalion were unable to repel Boko Haram attacks in Damasak, Borno State, according to a military source. 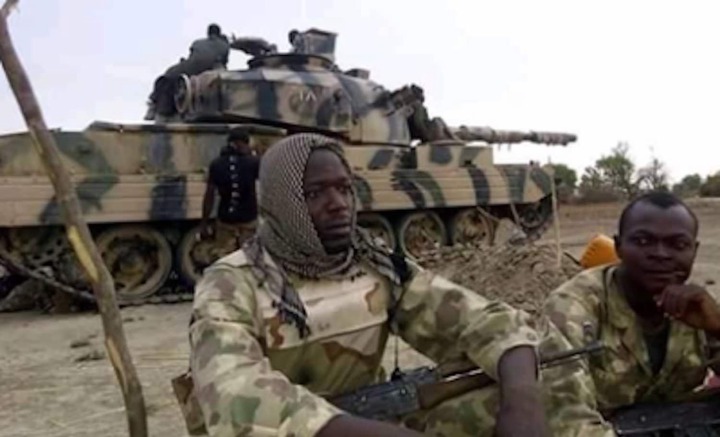 Brigadier General S. S. Tilawan had ordered soldiers to stay back rather than assault the terrorists who had invaded Damasak town on Saturday, according to a military source who spoke to SaharaReporters. 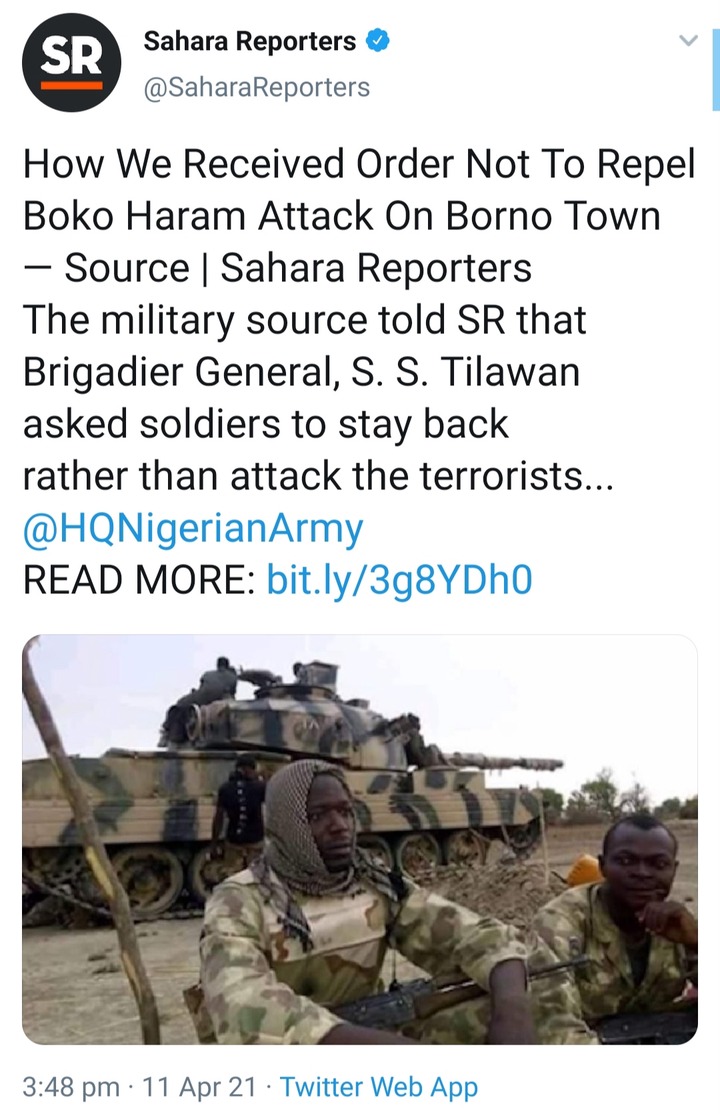 According to him, Boko Haram militants passed through the area, making it difficult for fighter planes to strike. 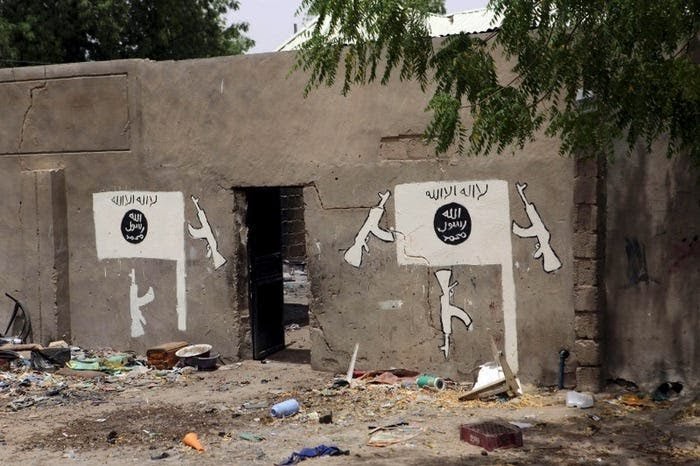 He said that airforce staff had tracked the terrorists' movements and alerted ground troops who needed to counter the assault tactically. S. S. Tilawan, on the other hand, allegedly ordered soldiers to withdraw, allowing the terrorists to carry out their plan without difficulty.

“From 4:04 p.m. to 8 p.m., Boko Haram terrorists attacked Damasak town. Boko Haram militants passed through the town where people live because the assault lasted so long. Airforce personnel attempted to assault Boko Haram and arrived on time, but were unable to do so due to civilians. 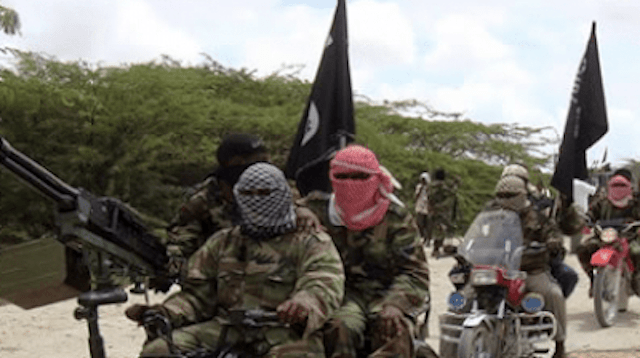 While reacting to this, Nigerians on social media expressed their disappointment. See some of the reactions below;

What is your genuine thought about this? Please use the comment section.

Photos Of Nollywood Grandmothers Who Are Still 'Slaying' Like Young Girls