Since the beginning of terrorism attacks in the Northeast region of Nigeria, there have been concerted efforts by the government and Nigeria Military to end the activities of the insurgents in the region. It should be recalled that for over a decade, the Boko-Haram, and Islamic State West Africa Province (ISWAP) fighters, have continued to launch deadly attacks in the Northeast, including against the Nigerian troops combating insurgency in the region. 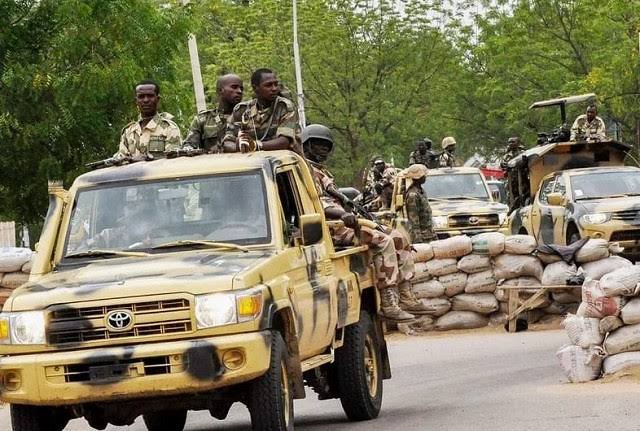 The attacks on Nigerian troops have claimed the lives of several gallant soldiers in the line of duty. But the question we should be asking is whether the loss of our brave soldiers to Boko-Haram/ISWAP attacks is really unavoidable. There is no doubt that the terrorists are well-sophisticated. However, I am of the view that terrorist attacks on the troops could be reduced if the military should do this. 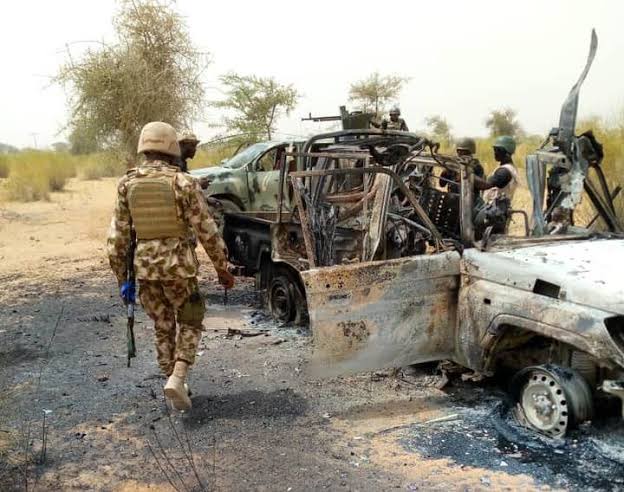 Deploy Drones and Surveillance Systems in areas where the troops are based.

Arguably, many of the deadly attacks on troops in the Northeast region have often been through the laying of ambush. As such, the use of drones and other surveillance equipment would go a long way to help detect where the insurgents are hiding, and prevent the troops from walking into an ambush. If this can be done, I strongly believe that it would help to reduce the magnitude and frequency of attacks on Nigerian troops.

It should be recalled that not long ago, Sahara Reporters revealed that about 25 gallant soldiers lost their lives in a deadly attack by the ISWAP wing of insurgents. Arguably, the use of a surveillance system could have helped to detect when the terrorists were coming, and prevent the attack. Therefore, it is my view that the military should always ensure that there is surveillance around areas where the troops are based. This can be achieved through deploying drones and other surveillance equipment in manning the area.