Meet 7 Nigerians Who Have Served As United Nations Force Commanders

By Jennywrites (self media writer) | 29 days ago

There are so many Influential men in Nigeria that have brought fame and honor to this country.Some of these men are very active participant in the United Nations peacekeeping missions for so many years. 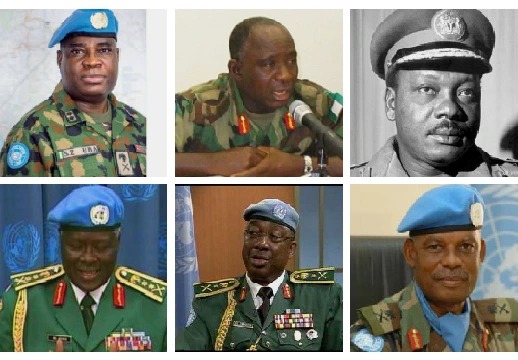 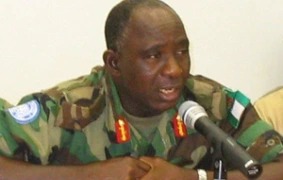 Secretary- General Appoints Lieutenant- General Joseph Owonibi as Force Commander of the United Nations Mission in Liberia. This great man was also appointed to serve as the Duputy Officer Commander and Chief Military Observer of UNMIL 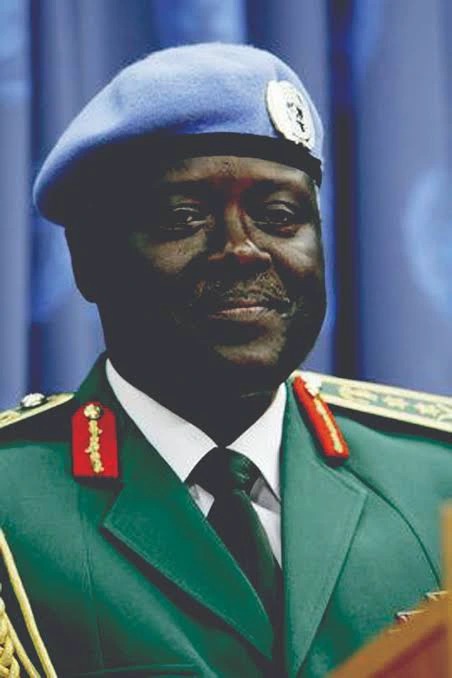 Gen. Martin Luther Agwai was appointed as the commander of the joint United Nations-African Union peacekeeping force in Darfur 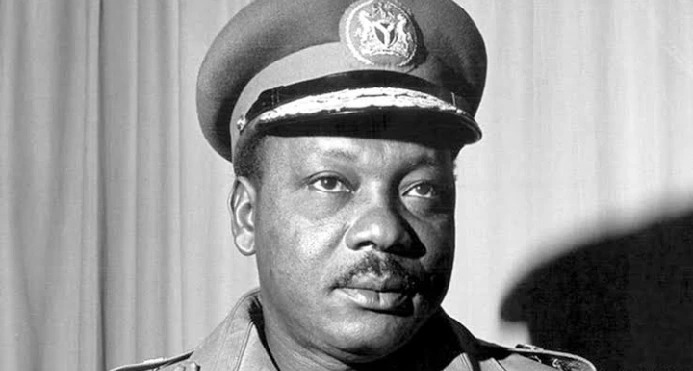 Major General Johnson Thomas Umunnakwe Aguiyi-Ironsi was the first Military Head of State who is commonly called Aguiyi-Ironsi. This great man has been opportune to hold several positions in Nigeria. 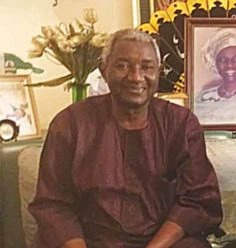 Major General Chris Garuba is very famous retired military and also the former Governor of Bauchi from 1985-1988. He has been opportune to serve in different political positions in this country.

Major General Chris Garuba was appointed as the chief military to the United Nations Angola verification mission ll from July 1994 to February 1995. 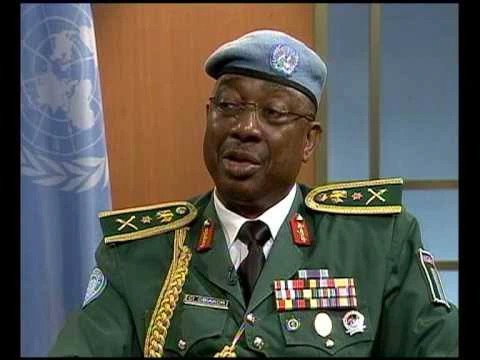 Lieutenant General Chikadibia Obiakor is a very prominent retired Officer of the Nigerian Army who is commonly called Let. Gen. Isaac Obiakor. This great man was the the force commander of the United Nations Mission in UNMIL in Liberia in January 2006. 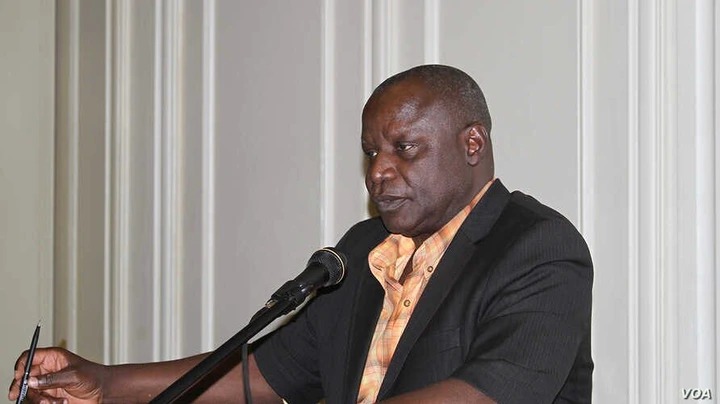 Major-General Samaila IIiya is a very famous Military Officer who is commonly called General IIiya. This great man was appointed by the United Nations Organization Mission in the Democratic Republic of the Congo. 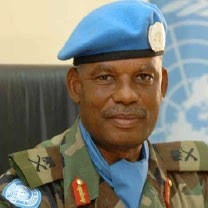 Major General Samaila lliya is a very famous and respectfully Military Officer who is commonly called Gen.IIiya. He was appointed to served as Chief Humanitarian Officer in Goma, where he worked with the United Nations agencies.