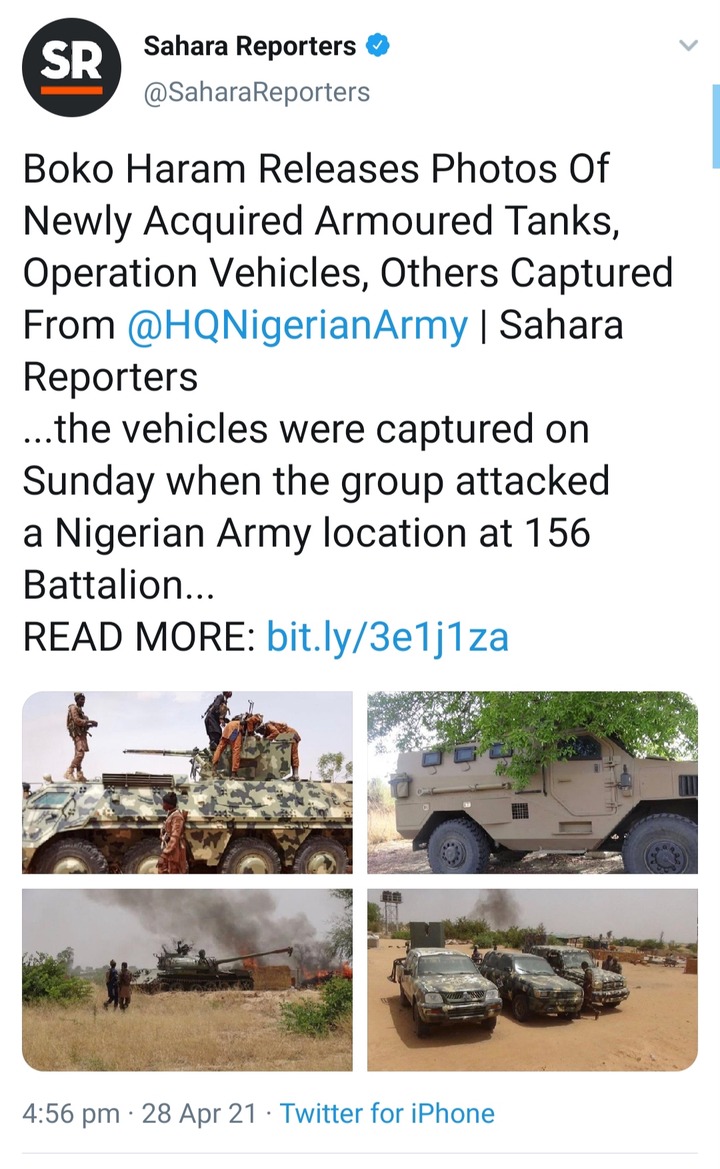 The vehicles were captured on Sunday, according to ISWAP, when the group attacked a Nigerian Army position at 156 Battalion in Mainok, Borno state, according to a statement seen by SaharaReporters.

Two brand new Isotrex Legion MRAPs were captured from the convoy carrying them to the Security Operatives Base at Mainok, according to the insurgents who issued the statement. 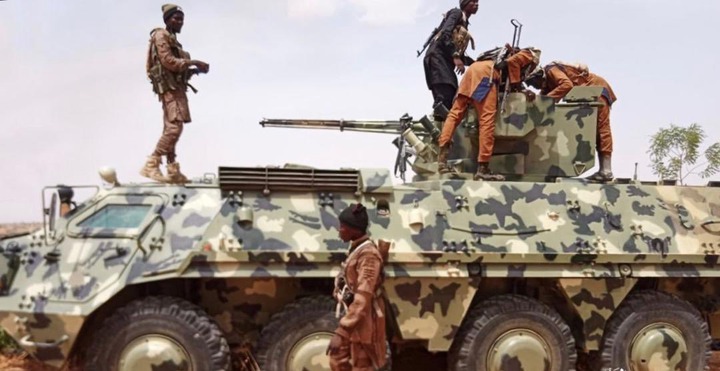 As a result of the newly displayed armoured tanks and operational vehicles by Boko Haram, Nigerians on social media expressed concern about the condition of the country, claiming that another round of terror is about to be unleashed in the country. Here are a few examples of how people reacted: How do you think the Government could stop the Boko Haram terrorists' activities? To express your views, use the comment section.

6 Remarkable Inventions No One Is Talking About Again

OPINION: The FA And VAR Should Apologize To Arsenal After This Kurt Zouma Decision Was Made

OPINION: 5 Things we should expect in Champions League as Chelsea defeat Man City in Premier League