By Rasheeed (self media writer) | 5 days ago

The Boko Haram terrorist organisation is one of the dreaded insurgent groups terrorising the northeastern region of the country for more than a decade. The violent behaviours of the terror group have negatively impacted the economic growth and development of the region. For several years, the Boko Haram terrorist organisation has enacted some lies to lure innocent people into their dangerous group. They deceitfully attract gullible members of the general public to join their organisation using these lies. Hundreds of Boko Haram members who recently surrendered to the mighty force of the Nigerian Army have narrated how the terror group induct members.

Use Of Misleading Religious Books 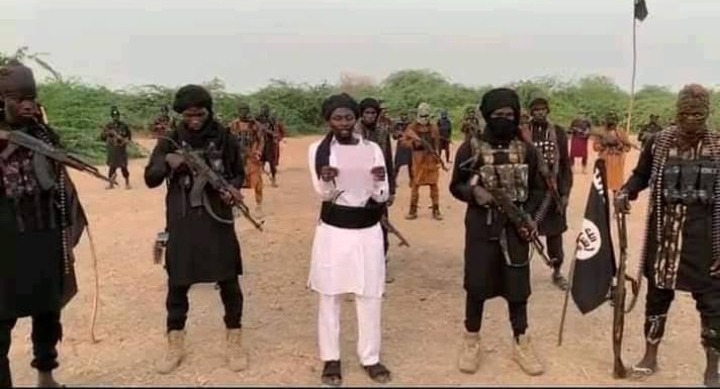 This is one of the most famous tactics use by the dreaded insurgent group to brainwash people into their nefarious organisation. The leaders of the organisation use misleading religious books and incorrect translations of these books to deceitfully justify their violent attacks on people. They ignorantly justify their conduct despite the fact that they know the religious books have nothing to do with violence. 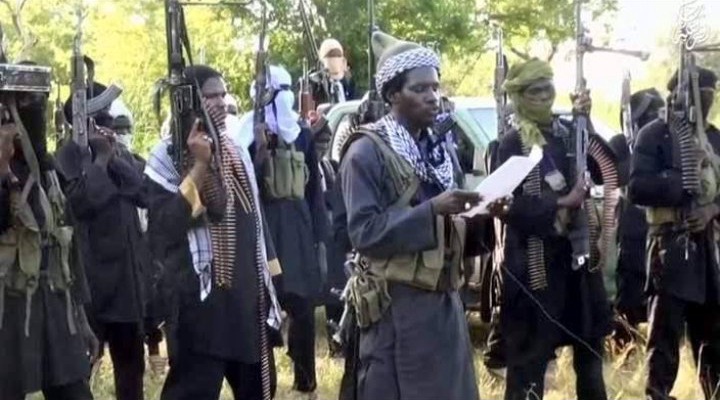 This is why Islamic scholars are trying their best to enlighten the people and create awareness about the dangers, consequences and effects of collaborating with the Boko Haram organisation. Religious clerics are making efforts to ensure that peace and unity are sustained in the northeastern region of the country. 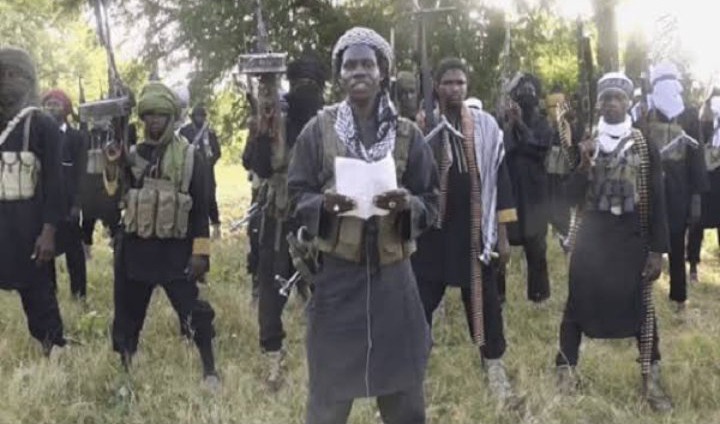 Recently, the terror organisation has issued a threat to some scholars including Dr Isa Pantami, Nigeria's minister of communication and digital economy. He is an influential Islamic cleric who constantly criticizes and condemn the violent attack on people by the Boko Haram group.

False Promises In The Afterlife 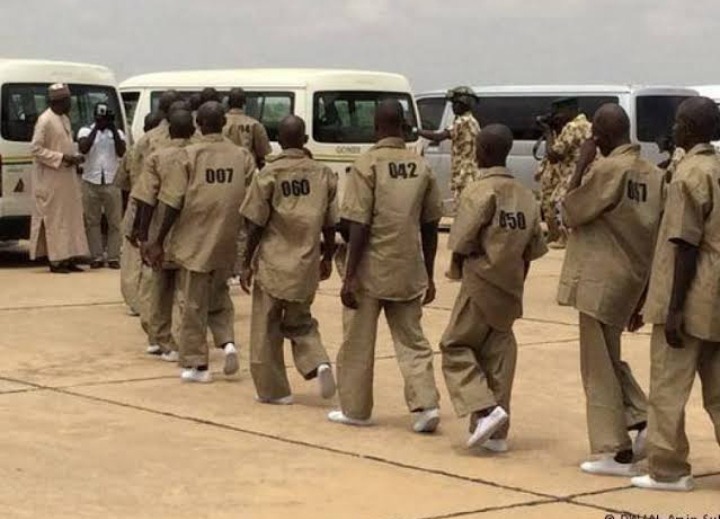 According to what some repented terrorists narrated, leaders of the Boko Haram group promises them influence, wealth and recognition in the afterlife because they will be rewarded with paradise. This is totally false and misleading. No religious book support violence against people or promise to reward terrorists with paradise. 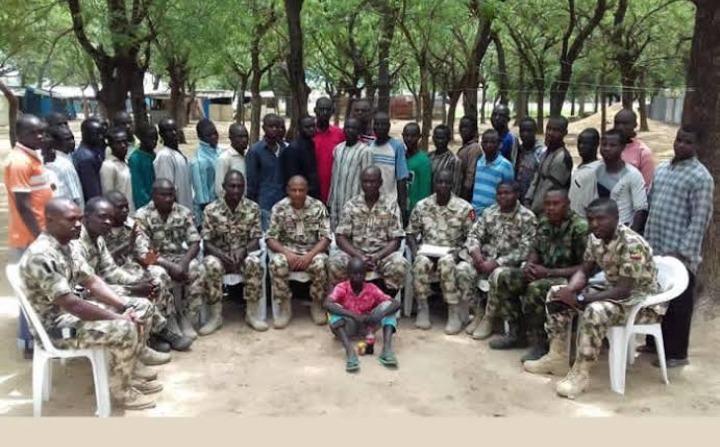 Islam condemns violence of any sort against the people. According to Islamic belief, those who cause destruction of lives and properties of people will be rewarded with hellfire on the day of resurrection. Therefore, the Boko Haram terror group has nothing to do with religion or its teachings.