By Garbawrite2 (self meida writer) | 20 days 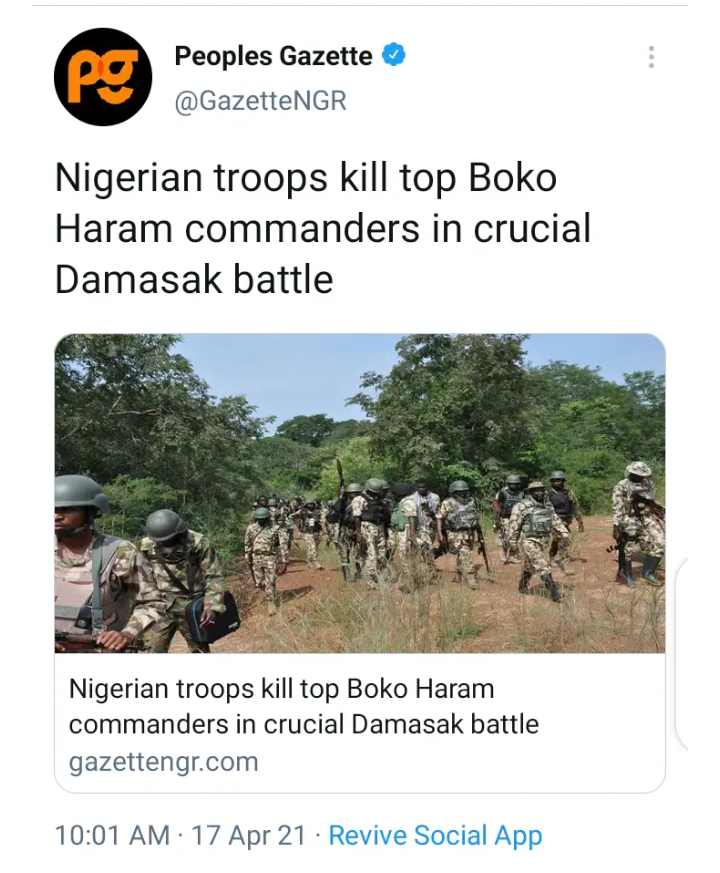 Army spokesman Mohammed Yerima in a statement on Friday said that the feat was achieved by well-coordinated operations of both air and land troops. 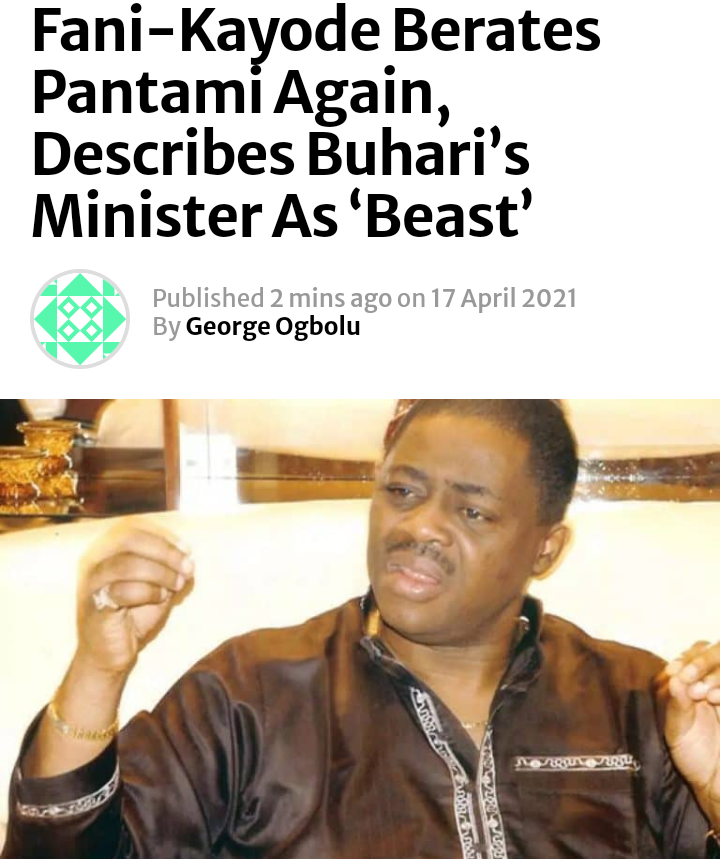 Former Minister of Aviation Femi Fani-Kayode has berated Nigeria’s Minister of Communication and Digital Economy, Isa Pantami, over comments credited to him in the past.

Naija News reports that Pantami had once revealed how joyful he used to feel with the killing of those he considered infidels.

The minister said this in three audio recordings of his teachings in the 2000s, when he condemned deadly operations of the then Al Qaeda and Taliban elements who were on a campaign to obliterate the West and conquer other parts of the world.

The minister said; “We are all happy whenever unbelievers are being killed,” Mr Pantami said. “But the Sharia does not allow us to kill them without a reason.”

“Our zeal (hamasa) should not take precedence over our obedience to the sacred law,” he added.

Pantami in his submission while responding to audience questions about his views on the then leader of the terrorist group, Osama Bin Laden, he still consider the leader of the extremists a better Muslim faithful to himself. 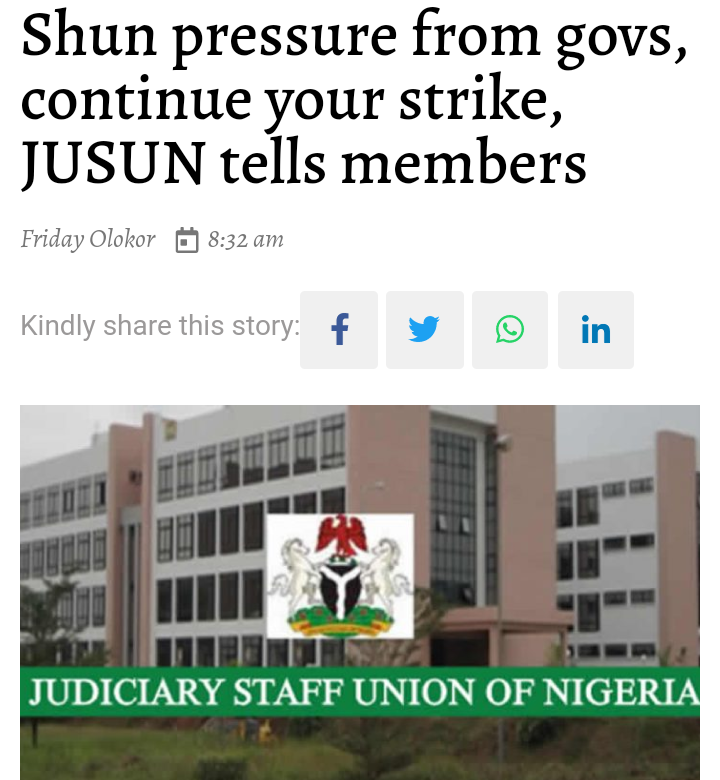 The strike by the Judiciary Staff Union of Nigeria took a worsening dimension on Friday with the organisation calling on members nationwide to continue with the industrial action.

JUSUN said the directive followed the collapse of negotiations on the way forward out of the trade dispute.

The directive, which was contained in a circular signed by the Deputy National Secretary of JUSUN, P. Nnamani, issued on April 16 and addressed to its National Executive Council and all members nationwide, was obtained by journalists on Friday.

The union expressed the appreciation of its National Chairman, Marwan Adamu, to members for their spirit of solidarity and comradeship exhibited in the industrial action.

I didn’t work against Jonathan’s reelection in 2015, Jang tackles Aliyu. 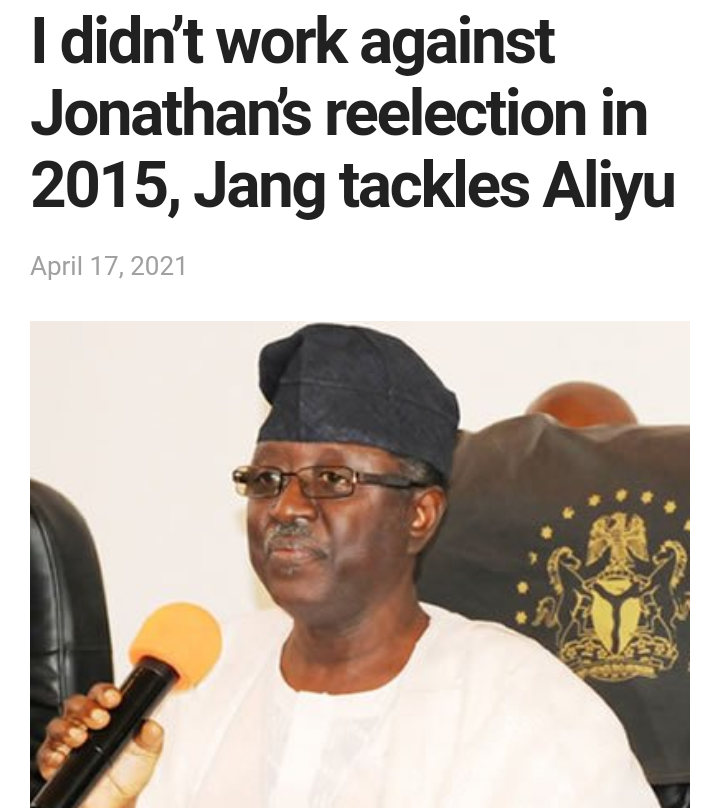 Former Plateau Governor Senator Jonah Jang has described the claim by former Niger Governor Babangida Aliyu that the then 19 northern Governors worked against the second term bid of former President Goodluck Jonathan as a blatant liar.

Jang said he was not part of the northern conspiracy against Jonathan’s reelection bid in 2015. He said he supported Jonathan, knowing he was better equipped to govern Nigerian than President Muhammadu Buhari. 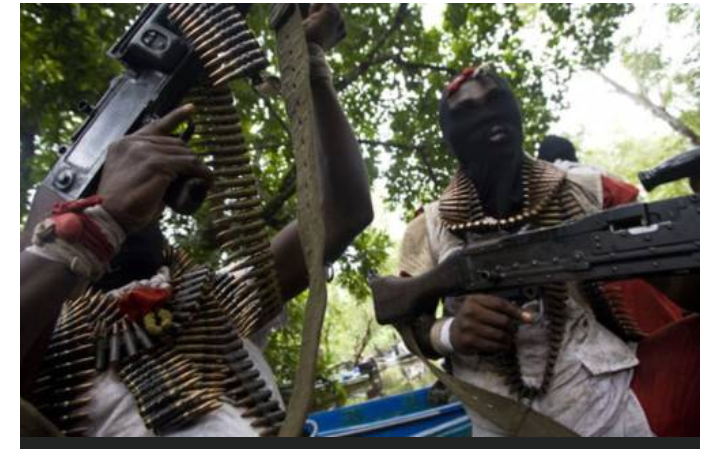 According to Aminiya, a Hausa publication of Daily Trust, the killings were recorded last week.Four people were reportedly killed in Orlu, while three were murdered in Amaka town. 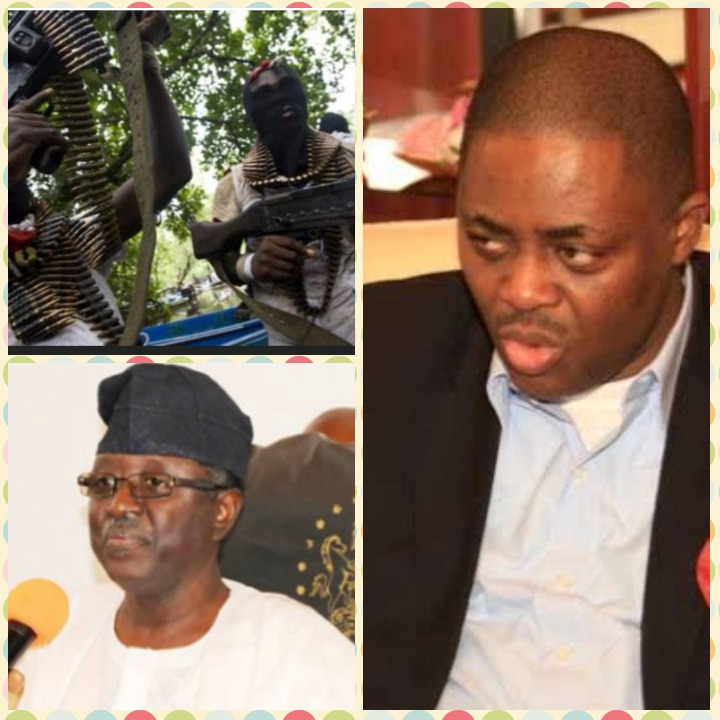 Shi'ites Set U.S., Isreal Flags On Fire In Abuja, Check Out The Reason For Their Protest