2 Times Weapons Were Found In Trucks Carrying Foodstuffs In Nigeria, And What FG Should Do

By Daddyprince (self media writer) | 21 days ago

Criminals move weapons around Nigeria in different ways. One of their methods involves hiding weapons in foodstuffs.

In today's article, we'll be looking at two different times weapons were found in trucks carrying foodstuffs in Nigeria.

1. Weapons hidden under bags of rice 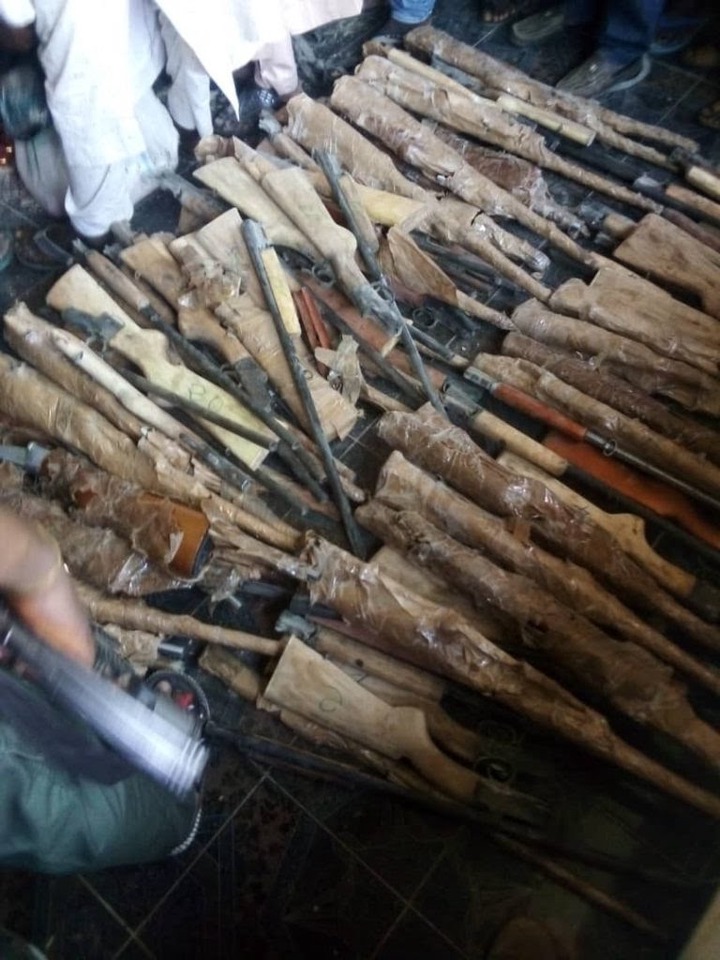 According to a statement released on 14th December 2020 by the Customs’ Public Relations Officer, Joseph Attah, 73 locally made guns and 891 cartridges were intercepted at Yauri, Zamare waterside in Kebbi, by officers of the Nigerian Customs Service. 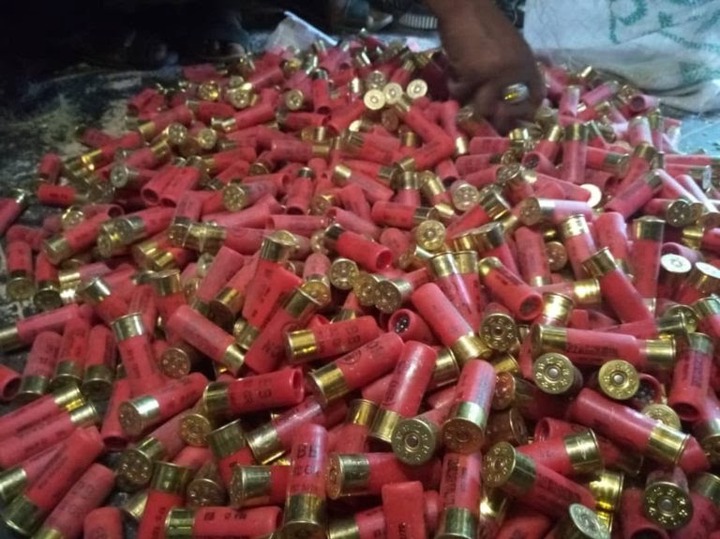 Joseph Attah revealed that officers of the NCS, Federal Operation Unit (FOU) Zone B, that were on patrol along the waterside, had seized a truck loaded with locally produced rice. However, they later found out that weapons were hidden under the bags of rice. 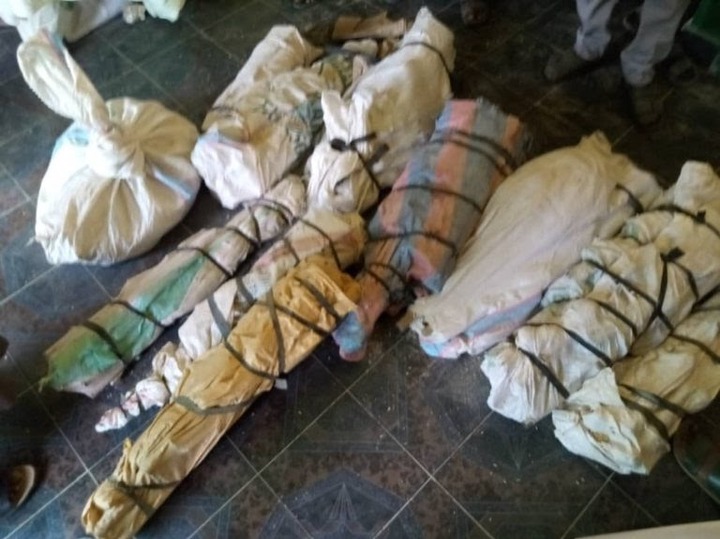 These weapons were tied in separate bags.

2. Weapons that were hidden in trucks carrying bags of Cassava Flour.

Live cartridges that were hidden in bags of Cassava flour and parboiled rice, were recently intercepted by the Nigerian Customs Service, through the Federal Operations Unit (FOU) Zone ‘A’, along Igbora axis of Oyo State.

According to Theophilus Duniya, Public Relations Officer of the FOU who confirmed the incident to Channels TV on 27th September 2021, the weapons were carried in three Mazda saloon cars, and the drivers of the cars came out and fled into the bushes after sighting officers of the Nigerian Customs Service that were on patrol. 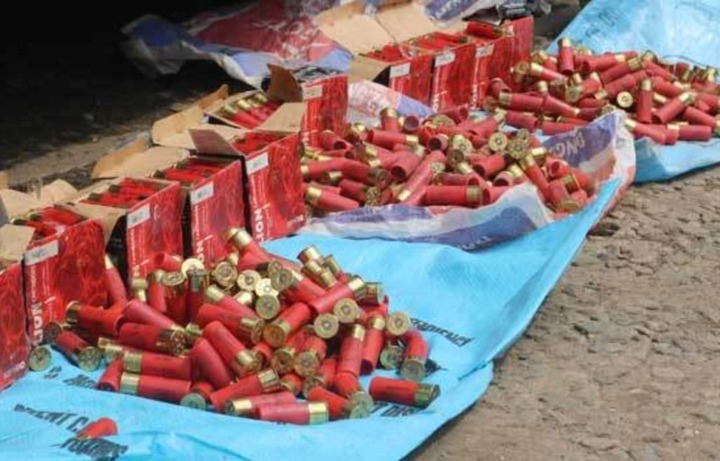 Theophilus also revealed that 70mm live Lion Cartridges and 751 pieces of AAA were recovered from the trucks.

The government should establish tighter security at state borders to stop weapons from moving around the country. Considering the high level of insecurity in Nigeria at the moment, the writer would be correct by saying that a large number of guns and ammunition are in circulation in the country.

Since some of these weapons are concealed in bags of foodstuffs before being circulated in the country, the government should consider empowering security men stationed at state borders, with the resources needed to thoroughly search every truck carrying foodstuffs, this will reduce the movement of unlicensed weapons around the country. 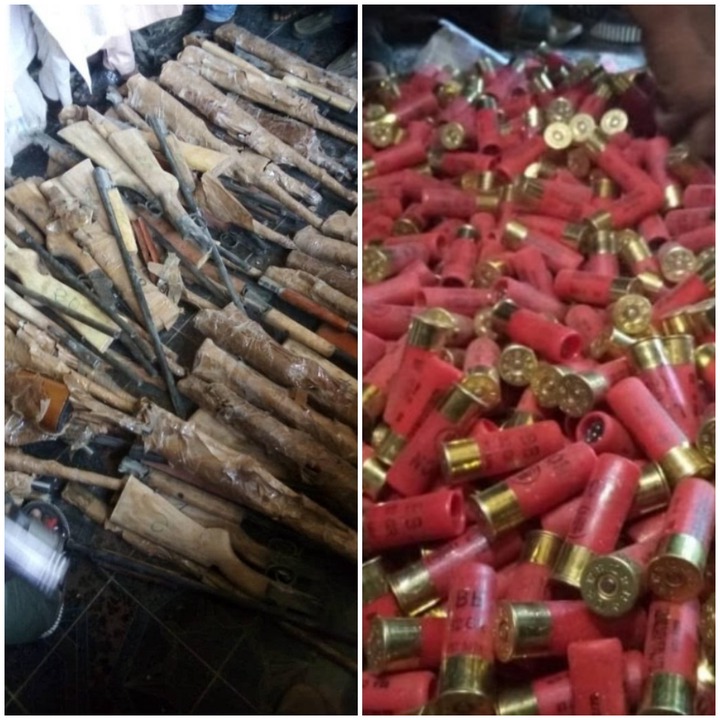