NSA affirmed that the new leader of ISWAP is dead

By AWEEY (self media writer) | 6 months ago 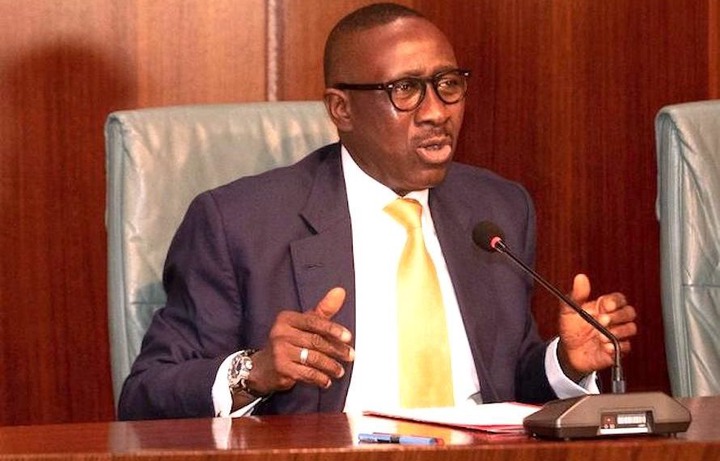 The National Security Adviser to the President, Babagana Monguno, has reported the killing of Malam Bako, the replacement of Abu Musab Al-Barnawi, the head of the Islamic State of West African Province (ISWAP).

Mr Monguno, a retired major general, uncovered this when he tended to State House reporters on the result of the meeting of security chiefs directed by President Muhammadu Buhari, at the State House, Abuja, on Thursday.

The Chief of Defense Staff (CDS), Lucky Irabor, a general, had on October 14 affirmed the passing of Abu Musab.

Mr Irabor said: "I can legitimately affirm to you that Abu Musab is dead. He is dead and stays dead.''

However, Mr Monguno unveiled that Abu Musab's replacement, Malam Bako, was additionally killed alongside an unmistakable individual from the ISWAP.

He said: "The reality again is that the military, the land powers have worked effectively in light of the fact that in the range of one month we have had the option to take out the administration of the Islamic State of West African Province (ISWAP) – that is Abu Musab Al-barnawi.

"Two days prior, the one who succeeded him, one Malam Bako, one of the noticeable heads of the Shura Council of the Islamic State of West African Province, was likewise taken out. "They are likewise battling with an initiative emergency. You realize these things are likewise went with intrinsic issues of trust, clashes, common doubt and different things.