Opinion: The ESN Must Surrender To The Army In Few Months Time Or More Soldiers Will Be Deployed. 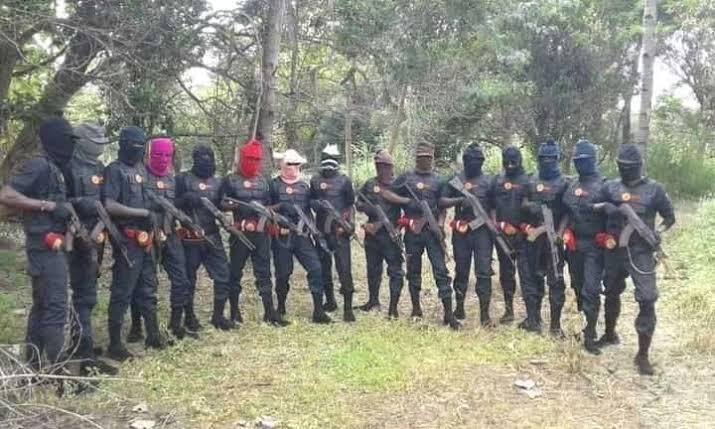 It's been barely two weeks since the news of military airstrikes at some ESN (Eastern Security Network) camps in Imo State broke out on the internet. The Army was deployed after reports of some ESN operatives causing problems for the police and a few reports even went as far as stating that some policemen and individuals were shot by the ESN. Few days ago, the Governor of Imo state, Uzodinma came out publicly to confirm that he was the one who invited the army for help after the ESN operatives refused to back down. During the operation, the army also had it's own casualties as some soldiers lost their lives in the process.

Now a few days after the reports of the airstrikes, only a couple of the ESN operatives have been apprehended. It's believed that a lot more of them are still in hiding. The attention may have been turned to the north but the army is still working relentlessly to quench any fire of terrorism in all part of the country, south-east and south-south included. 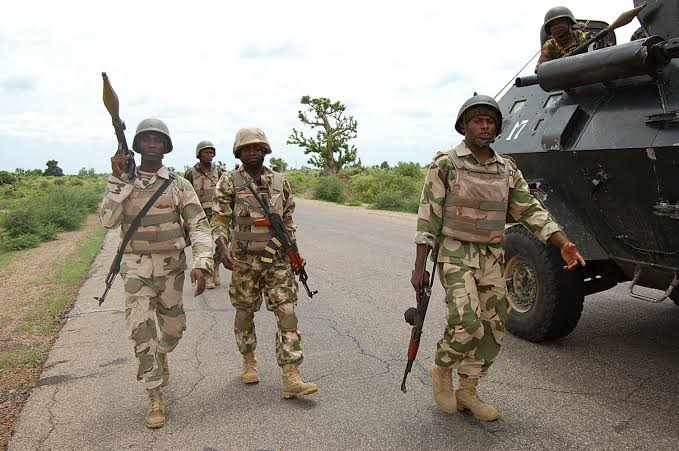 In as much as things have calmed down a little for now, there is one thing the ESN must do for the Nigerian army so as to avoid any further loss of lives and properties in the future. That one thing is surrendering to the Nigerian army. As I mentioned earlier, the army are working relentlessly to bring all forms of terrorism to an end. A lof of people might not see these ESN operatives as a threat as of now, but the army knows the level of insurgency they are currently battling in the northern part of the country everyday and how it started few years back. It all started in the guise of providing security for "their people and acting in their people's best interests" before it blew into a full fledged war against the federal government. War that has left thousands of people displaced in the north.

So to avoid a repeat of what happened in Orlu a few days back or even worst, all the ESN operatives must surrender in a few months or possibly weeks time. The operations of these ESN operatives were not specified in the constitution nor will it ever be. So any form of action or actions not backed by the constitution of a sovereign state like Nigeria is an act of terrorism. 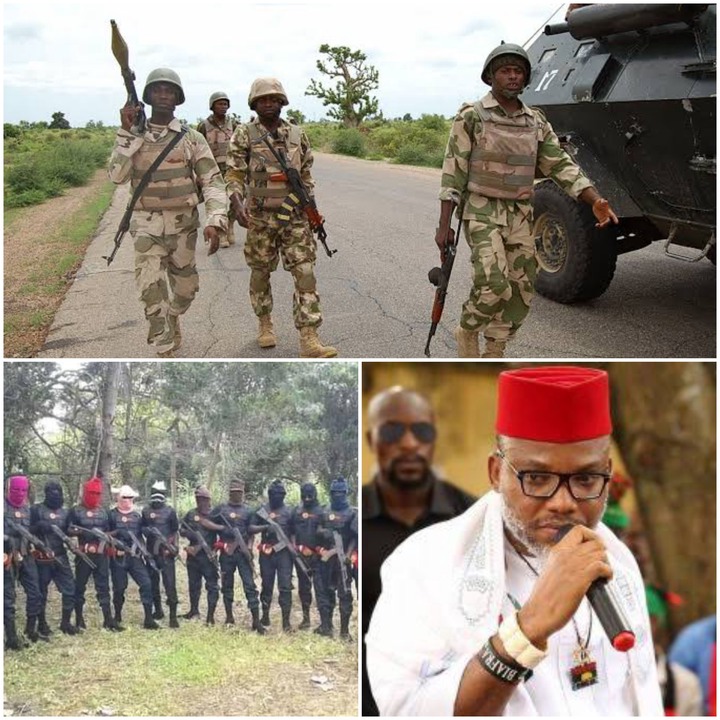 Before going out today, say these short powerful prayers