The deadly terrorist organization identified as the Islamic State in West African Province (ISWAP) has carried out an attack in the Northeast of Nigeria causing panic amongst the residents in the area. 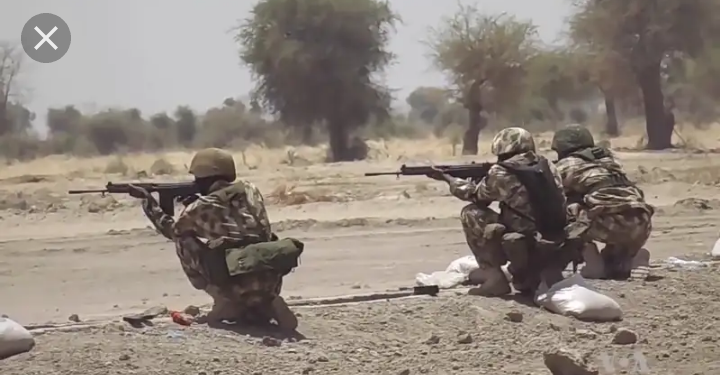 Eyewitness and residents who escaped from the area disclosed that the fighter of the Islamic State in West African Province (ISWAP) allowed them to pass, but refused humanitarian workers passage from the affected areas.

They came in large numbers and started shooting sporadically in the air before they took over the town of Rann, the Administrative HQ of Kala Balge Loca Government Area

Fighters of the Islamic State in West African Province (ISWAP) burnt down some vehicles and military bases in the Northeast forcing the soldiers to abandon their post and flee as they were overpowered by the firearms of the insurgents, the eyewitness disclosed. 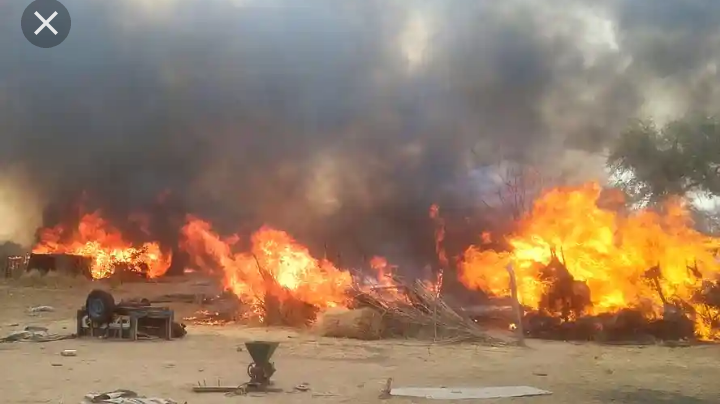 This incident happened after scores of Boko Haram fighters and the members of the Islamic State in West African Province (ISWAP) surrendered to the military following the intensified airstrike and ground operation against the terrorist groups in the Northeast of Nigeria. 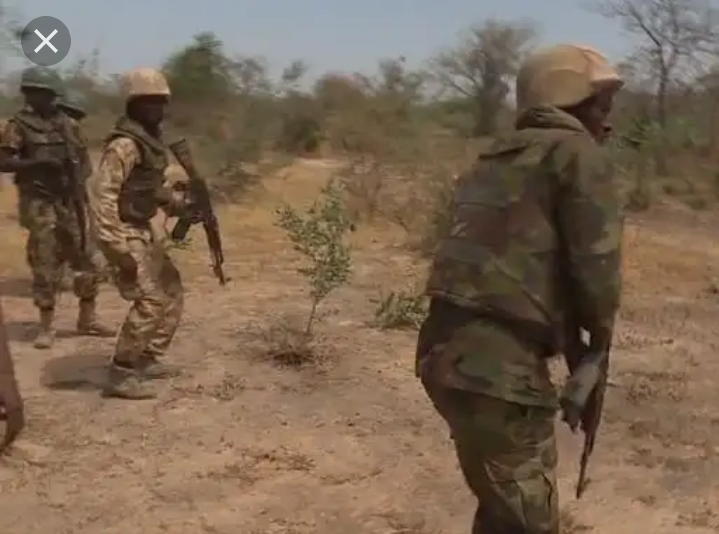 There have been fewer attacks in the past few days following the air surveillance operation and bombardment against the terrorist group in Nigeria with the newly acquired fighter jets and artillery weapons.

These methods forced the fighters of the Boko Haram group and the members of the Islamic State in West African Province (ISWAP) to go underground and maintain a low profile until the storm is over in the Sambisa Forest.

But with the new trend of attacks carried out by the notorious terrorist group identified as the Islamic State in West African Province (ISWAP) indicates that they are back in action and the Nigerian military needs lookout for unpredictable patterns in their operation.

Follow me to get daily updates on news ranging from politics, sports, and entertainment.