Bandits have reportedly found a new method to communicate with each other to attack some communities in the Northern part of the country.

Recall that recently, the government of Sokoto, Zamfara, and the Katsina States shut down telecommunication services as a way to check banditry in their respective States, but the bandits are allegedly making use of the Nigerien network to communicate within themselves.

According to Aminu Almustapha Gobir, a member representing Sabon Birni North Constituency in the Sokoto House of Assembly said he received a threat message from the bandits who use network service from the Niger Republic.

The lawmaker also confirmed that at least 12 military men were killed, while many are still missing as a result of bandits attacking their military base in the Dama area of the state. 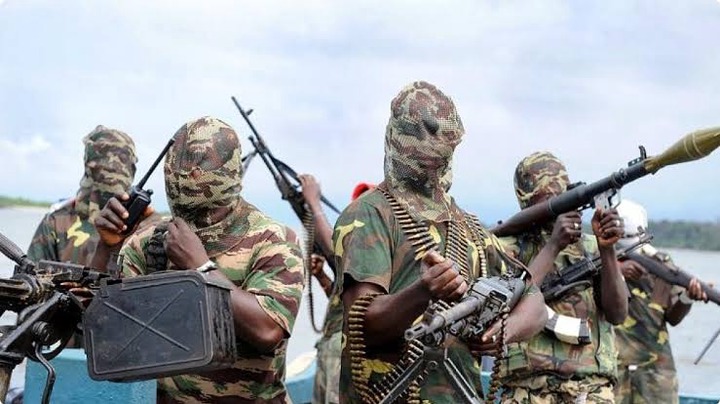 He told Daily Trust, “The bandit was threatening to lead his gang to attack me and my community."

He added, “It is true that they attacked a military base at Dama and killed about 12 of them while many are still missing.”

“This is why I faulted the government for shutting GSM network in the eastern part of the state without a serious military operation taking place there.

“The bandits are now using Nigerien network to communicate within themselves and perpetrate their heinous activities in the area.

“I expect our Governor to provide Divisional Police Officers and the military deployed to Sokoto East with Thuraya phone which could enable them to communicate within themselves and with their superior officers if they need help since there is no GSM network.

“This is what the Governor of Zamfara did and it’s paying off positively,” he said