As Calls For Pantami's Resignation Intensified, Here's Two Things Those Making Such Call Should Know

As the calls for the Honourable Minister of Communication and Digital Economy Honourable Ali Isa Pantami's resignation intensified over remarks made as a teenager and long before he became a minister is gradually becoming a hot topic over a week, especially on social media.

It would be recalled, various groups had in the last few days called for Pantami’s sack or resignation.

The Pantami controversy started with a report that the United States of America government reportedly placed the Minister on terrorists watch list. 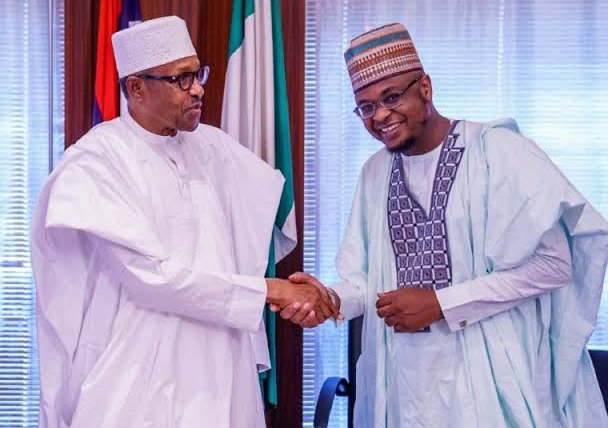 Here's two things those intensifying calls for Pantami's resignation or sack should know;

1. No Complaints Against Until Pantami Now;

Its in public domain that none of the nouveau critics who are yelling today has mentioned any official misdemeanour committed by the Pantami while in office as Director General (DG) of National Information Technology Development Agency (NITDA) or since he started serving as a minister few years ago.

Many people believed that the call for his resignation is an afterthought.

2. Pantami's Renouncement Of His Past Remarks On Terrorism;

Pantami has since renounced his pro-terrorist stance as its widely reported. Having made this renouncement openly, the minister should be pardoned by Nigerians for any view he held in the past, for any inconvenience it may caused to them.

Additionally, going ahead to demand the Pantami's resignation is a direct encouragement of the cancel culture. Human beings evolve, change views, opinions among the others, based on new knowledge at their disposal. 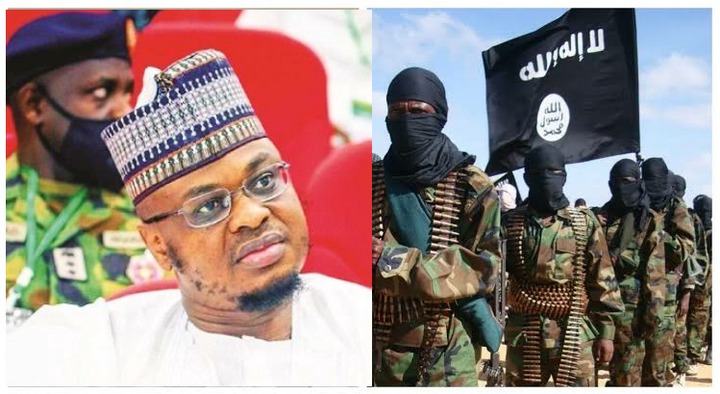 Dear citizens of Nigeria, after reading this article, please feel free to comment, like and share it for others to contribute their quoter on this topic.

Ladies, Check Out These 25+Vibrant Ankara Styles For You

Reactions, As A Female NYSC Teacher Sews School Uniforms For Her Students (Photos).