Super Tucano Jet: A Machine To Be Appreciated Not Condemned 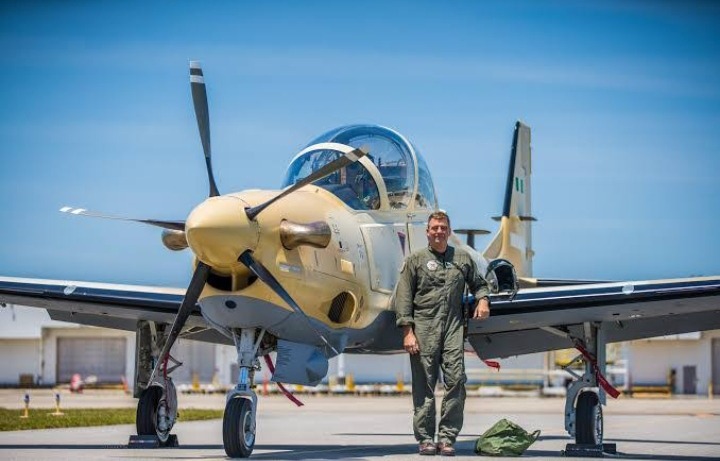 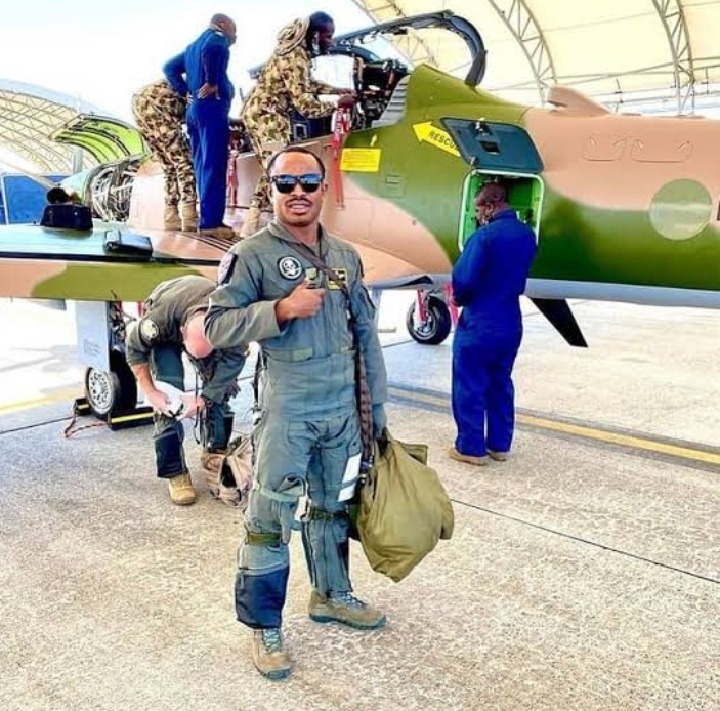 For several decades, the Nigerian government has been dealing with its United States counterpart without any hitches. This is a result of good diplomacy and understanding that existed for several years. The sales of Super Tucano should never be marred with criticisms as far as it is used to boost the operational capacity of the Nigerian security forces. Having this powerful machine in our national arsenal is commendable, not condemnable. 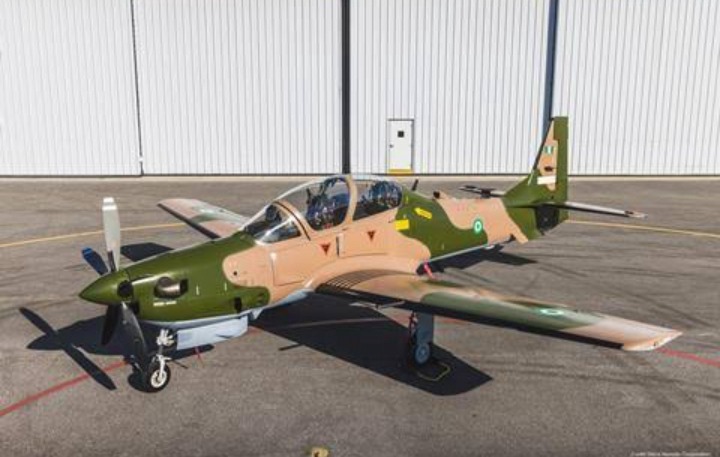 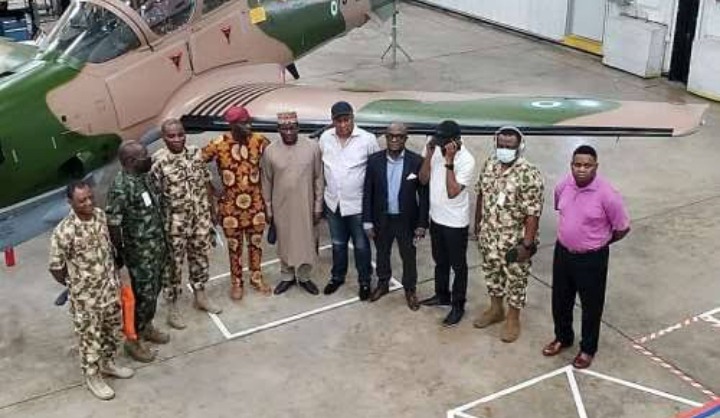 The federal government's efforts to procure these fighter jets should also be acknowledged. The Super Tucano fighter jets are capable of conducting multiple operations on the battlefield such as providing close air support for the ground troops, reconnaissance and surveillance etc. The planes are capable of operating seamlessly in the dynamic weather conditions of the Nigerian airspace.

Security challenges are increasing in some regions of the country. There is a higher rate of violent attacks by unknown gunmen in the southeastern part of the country which is affecting the economic growth and stability of the region. Bandits have also been attacking remote villages in the northwest while the Boko Haram terrorists are still active in the northeast.