Often times, it is always said that non-state actors should stay clear of matters that concerns the government. But, government is too big for politicians alone to handle.

The recent statements made by the revered cleric, Sheikh Gumi, where he warned that there might be serious consequences if bandits are declared terrorists, have been generating mixed reactions. This statement, though controversial, but it might have elements of truth in it. For one to properly dissect such statements logically, all elements of sentiments and ethnicity needs to be put aside. 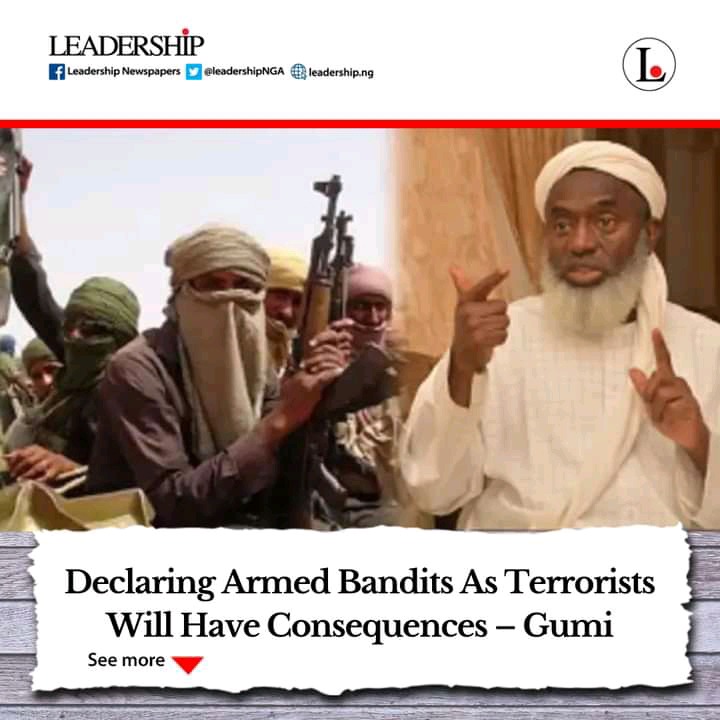 Nigeria is currently facing its worst security challenges since the end of the civil war. Most of the problems that the nation is facing today is due to the inability of successive governments to learn from previous mistakes. Sheikh Gumi's assertion that there will be consequences if bandits are classified as terrorist is not a baseless statement.

There are other ways that the federal government can address the issue of banditry without necessarily proscribing them as terrorist. If the federal government should classify bandits as terrorist, it may attract sympathy from other terrorist networks in the country. This will further increase the size of known terrorists cells in the country, and further stretch the military, which have been doing a very tremendous work lately. 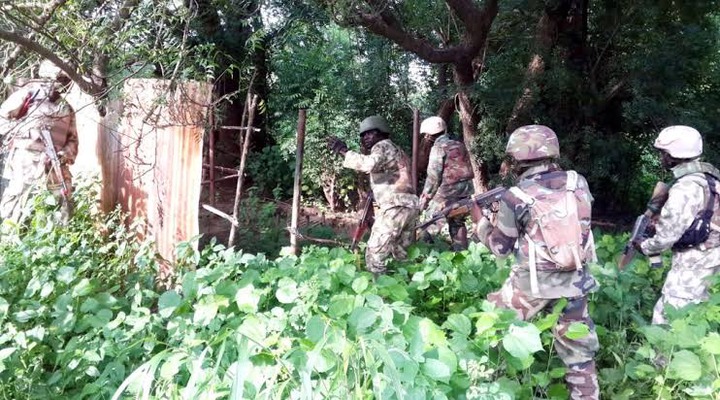 Gumi's message might not be what many persons want to hear at the moment, but we should forget the messenger and take the message. I am not sympathizing with the activities of the bandits, but we should be thinking critically when it comes to such matters. Looking at the bigger picture, is vital in understanding the statements made by the revered cleric. Terror groups like ISWAP, which is already being exterminated by the gallant men of the Nigerian military, may gain more followers if bandits are declared as terrorist. 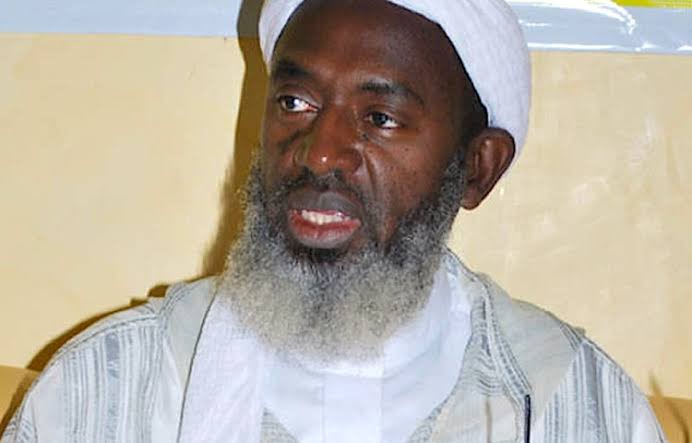 These bandits may begin to get international funding from terror cells to carry out large-scale attacks on innocent civilians and government installations. Sheikh Gumi may be considered as a very controversial person by many critics. But, on this particular issue, we should look at the bigger picture and accept the message rather than judge the messenger based on sentiments. 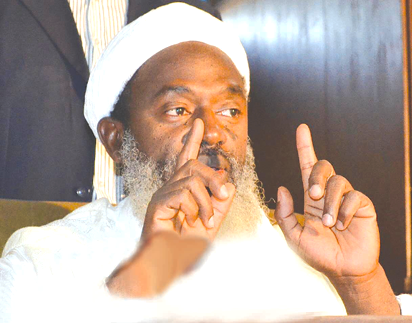 Opinions expressed in this article is entirely that of the writer, it does not in anyway represent the opinions of this platform