Boko Haram and Islamic State West Africa Province (ISWAP) terrorists have been suffering a setback recently after our gallant soldiers has been giving them tough time. 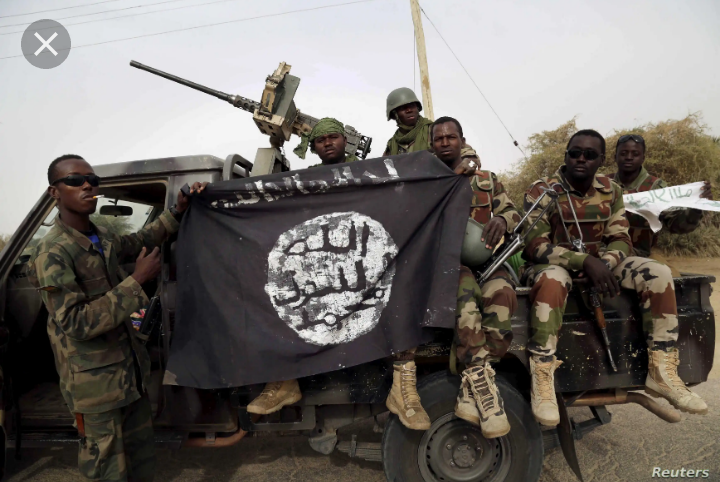 All thanks to the President for giving our soldiers sophisticated weapons for them to tackle insecurity in the Northeastern part of Nigeria. 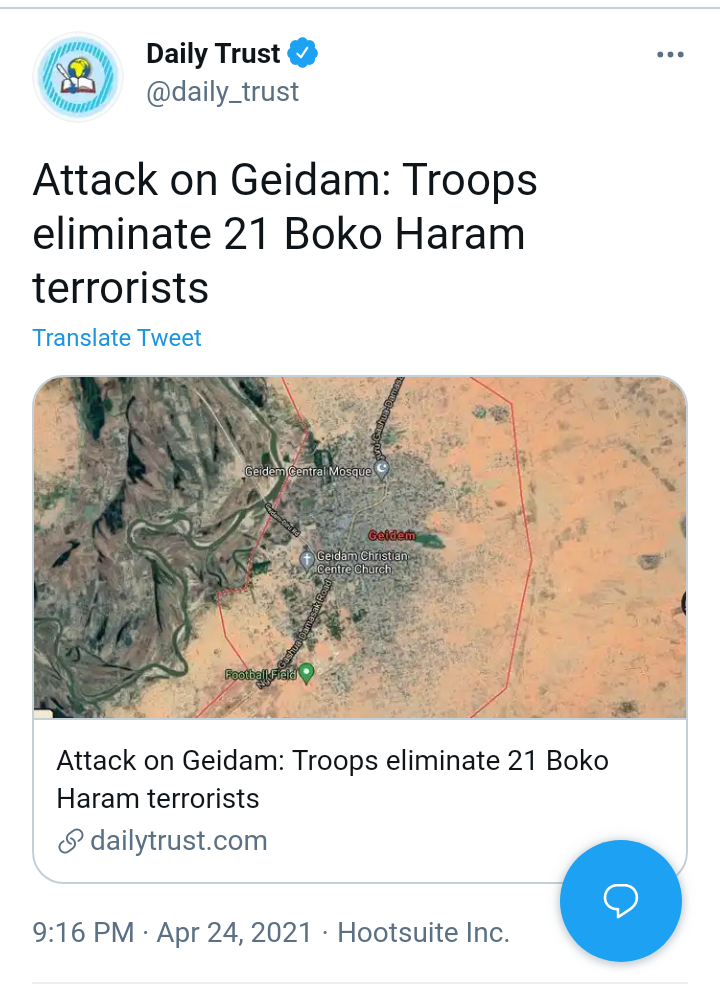 It could be recalled that the terrorists stormed the town on Friday with gun trucks and other assorted weapons but our gallant troops were able to foil the attack and in the process a lot of sophisticated weapons were seized from them while others fled. 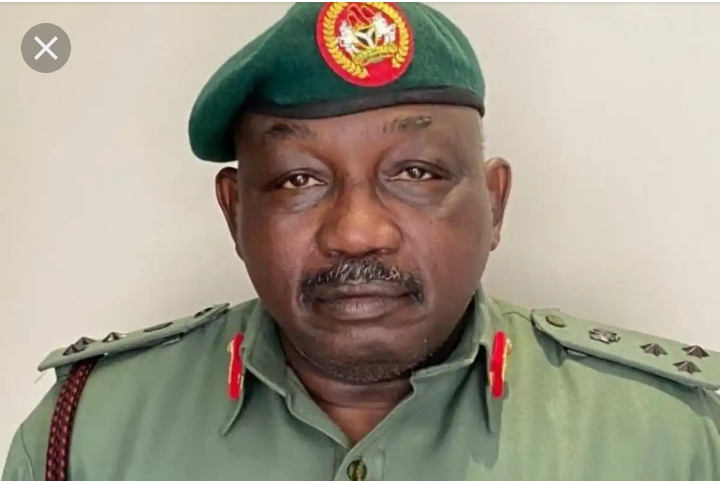 The Director, Army Public Relations, Brig.-Gen. Mohammed Yerima, in a statement on Saturday in Abuja, said that troops has been recording a huge success against the insurgents recently. He further stated that the troops are currently conducting ‘Operation Tura Takaibango’ against the terrorist group. 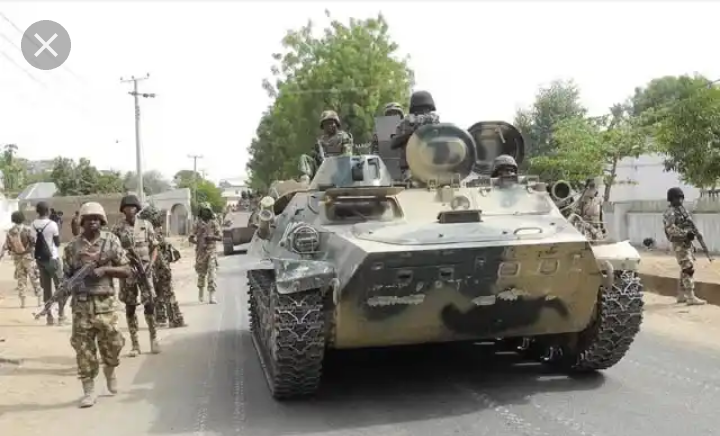