Opinion: Check Out What It Means For The World As Talibans Retain Control of Afghanistan.

By Mounique (self media writer) | 5 months ago

The world runs the risk of massive influx of extremists or terrorists from Afghanistan, with the thousands, if not hundreds of thousands of Afghans seizing the opportunity of the ongoing evacuation of American citizens and 'helpful' Afghans, to flee the Taliban controlled nation.

The US might be confident of the screening they might have subjected the 'refugees' to, but as it's made obvious with the swift takeover of that country even before the US and her allies could successfully pull its personnel and allies from that country, this could be another horrible misjudgment.

Some Taliban moles and sympathizers might be taking this opportunity to spread their flanks across the world, as one way of achieving their so-called global Islamic dominance. If over 300,000 American trained and equipped military personnel and thousands of other government officials working at various levels in Afghanistan could easily hand over that country to these terrorists, then, US should have understood that they may be taking some dangerous cobras into their bosom in the name of humanitarian responsibility. 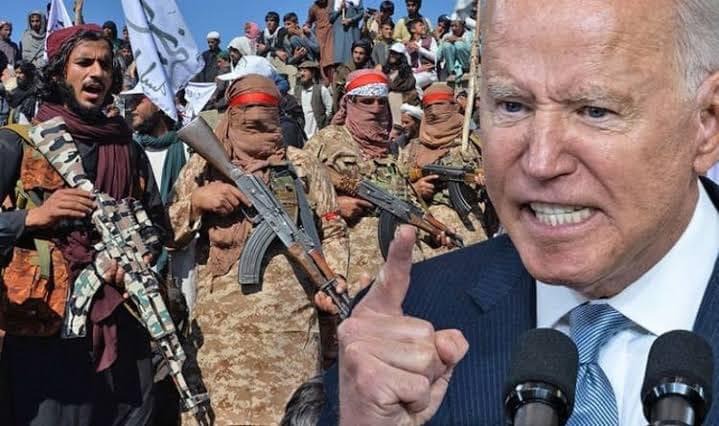 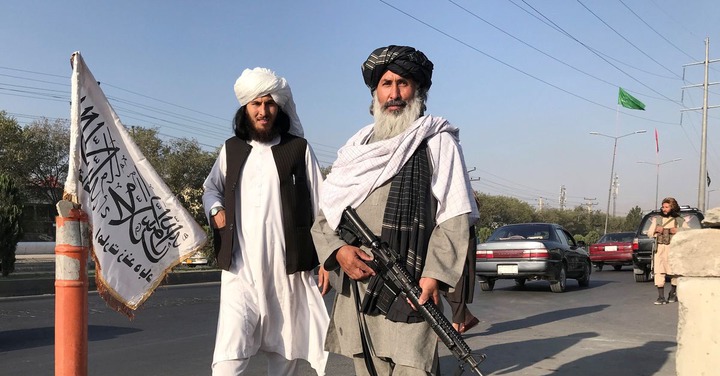 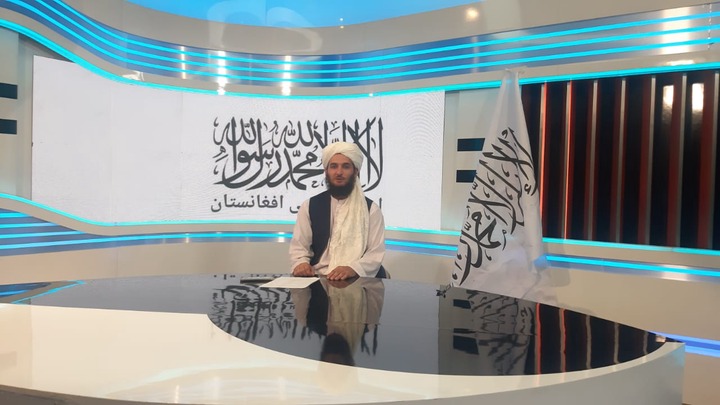 World leaders must unite like a common front to fight this dreaded monster. Why? Because if they eventually take over all affairs, the world may never remain the same. The West, and in particular world powers - America, China, Russia, UK, Germany, France, Italy, Canada and even Australia may feign ignorance.

The choice of seating on the fence and not falling wholly to a divide wouldn’t solve any problems. Infact, it may only get things worse and even messier.

The fleeing Taliban members may infiltrate nations like America, UK, Germany, France, Canada, Australia et al and claim to be victims of a war-torn country or nation in crisis, to be accepted into the nations. In years to come, they may rise and take up arm even against their host nations. This is the sad reality. By then, the world would return to doubling, tripling or even quadrupling their fight against radical extremism and terror.

I am praying that at the end, I am proven to be one over assuming scaremonger.