Northern Nigeria And The Threat Of Famine.

By FrankChukwu (self media writer) | 25 days ago

While the western media is focused on the struggle between Israel and Hamas in Gaza, with searing images of the humanitarian disaster that is unfolding. Yet the magnitude is tiny when compared to the humanitarian crisis in northern Nigeria. 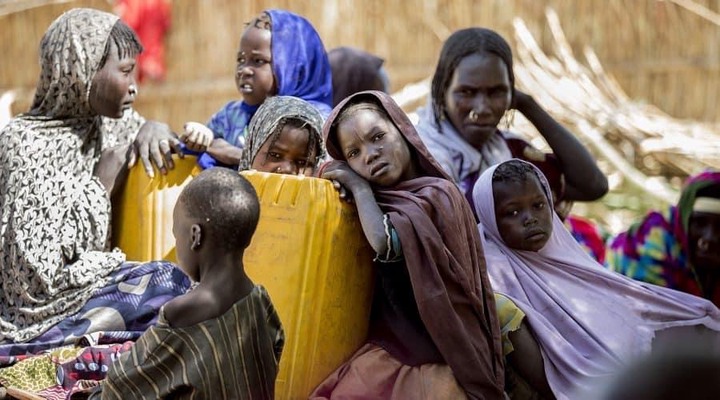 The total confirmed deaths number is 239 in the current round of fighting between Hamas and the Israelis. In comparison, there has been at least 755 deaths and hundreds injured since January 1, 2021 in north eastern Borno state, the epicenter of the Boko Haram insurgency; in north eastern Nigeria alone, over 2.9 million are internally displaced.

In north western Kaduna and Zamfara states, both heavily afflicted by armed banditry and kidnappings, cumulative deaths since the turn of the year are at least 750. (Many more have been kidnapped). Reporting from northern Nigeria is difficult, and thus casualty figures are likely being undercounted.

Presently, the World Food Program (WFP) is sounding the alarm over the looming prospect of famine. Already, a large majority of (86 percent) lack access to a safely managed source of potable water. 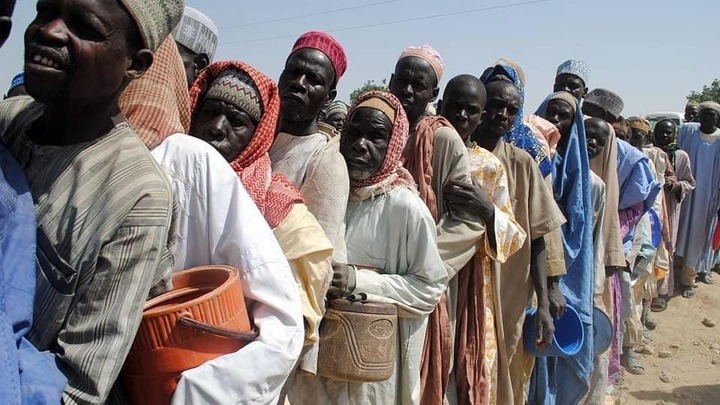 In north eastern Nigeria, food and other relief materials is provided almost entirely by the United Nations agencies and some 150 Nigerian and international non governmental organizations (NGOs). Yet their personnel are under attack by the Boko Haram and other Jihadi organizations who accuses the aid workers of, among other things, “Christianizing” the indigenous Muslim population. There have been numerous reports of death threats and attacks on the United Nations personnel that are offering relief services to the internally displaced persons, this has not in any way prevented them from their continuous societal duties. However, there are signs that the organization may withdraw, if the situations remains unattended to.

Moreover, why does the ongoing tragedy in northern Nigeria, and indeed much of the rest of the Sahel attract so little attention in the developed world? 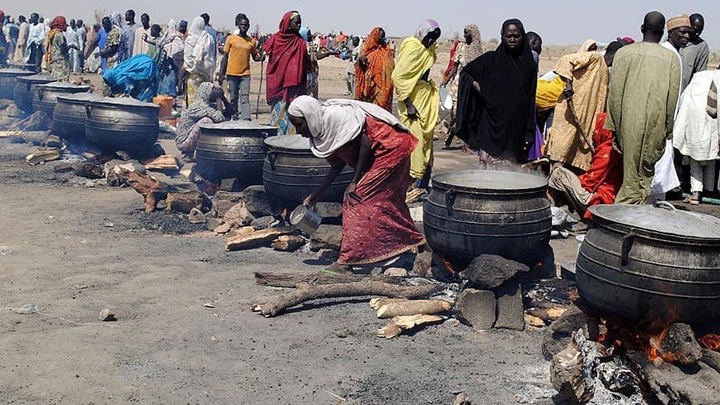