Opinion: Anambra unrest: Why the FG should intervene in the insecurity in the South East

By Kingswaves (self media writer) | 10 days ago 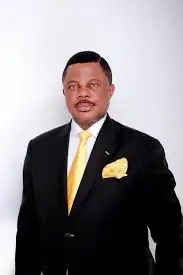 The unknown gunmen have stuck again in Anambra state, against the Obiano campaign train. It was reported that the ground had been watered, party faithfuls had gathered, and everything possible for the campaign had been put in place. As the Governor was arriving at the venue, the unknown gunmen came from nowhere and opened fire on the Obiano convoys.

Thank God that the high-powered security formation with the governor was able to repel the attackers, who fired back until they could not withstand the army and police combined team with the Governor. It has become a worry that days could not pass that there would not be a record of shootouts between gunmen and security agencies in parts of the South East. The event is like a movie in Nigeria's Nollywood, which is not a reality but a film show. The Igbo were not known for being violent or for bloodletting. The situation is becoming worse since nobody is sure where these guys are coming from and where they retire after causing havoc.

In the South East, there is no presence of forests to suggest that they are hiding in them, like that of Boko Haram terrorists in Sambisa forest. On many occasions, the security agencies have paraded some of the arrested alleged commanders of the unknown gunmen, and their camps that were destroyed. After such news, they later came out stronger, suggesting that it may not be the real culprits of the crime that were arrested. Worse still, the military recently launched "Operation Golden Down" in the South East, but this has not changed anything. 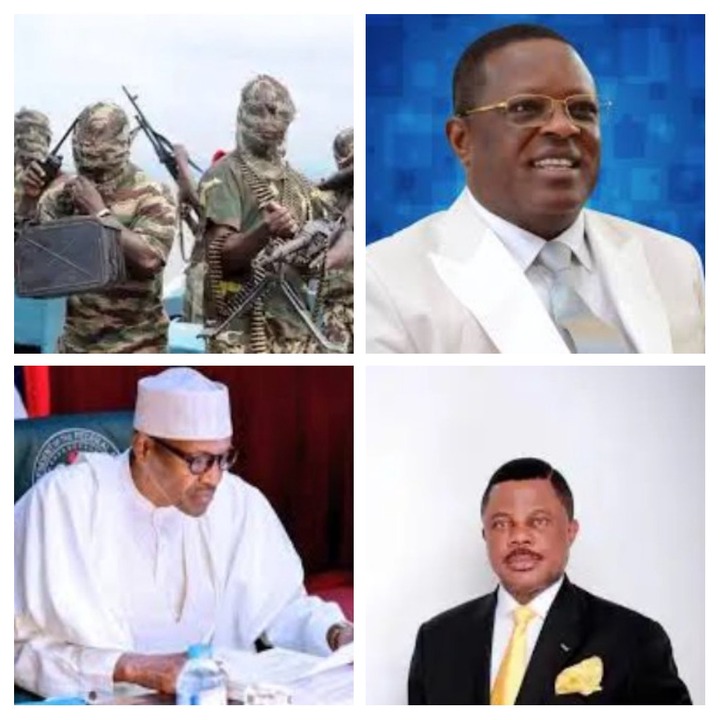 Many well-meaning Igbos are not finding it funny that the zone that was once the most peaceful area in Nigeria has turned into a confrontational ground. The FG should do the needful and look for solutions to this issue. It's obvious that the insecurity is boiled down to the issue of seccession activities.

The outlawed IPOB members should be invited to a round table discussion to reach a certain condition that can guarantee a seize fire in the East, since it's becoming clear that the youths have decided to perish with their decision on seccession activities. If not, why would they be dying on a daily basis and still continue with their unguarded activities? The leaders of the East should see this as a father and son issue and bring back their lost sons, who are ready to perish with everyone. Those who are being killed by the unknown gunmen are Igbos. 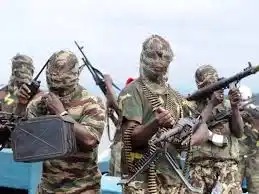 The unknown gunmen that are being killed by security agencies are also Igbos. Those security agencies being killed by the unknown gunmen are Nigerians, and some of them are also Igbos. This suggests that Igbos are losing a lot, and Nigeria is losing. Both of us are still Nigerians. It's a call to seize the fire. What do you think about this? Kindly drop your comments below the box. Share and like this page. Follow us for updates.