In a report, a Shia mosque has been hit by a massive explosion in Afghanistan during jummah. According to the report, at least 100 worshippers have been confirmed killed as the search is still ongoing.

According to KUNDUZ, the explosion rocked inside the Shia mosque. the bomber is suspected to be a child boot polisher who carried the explosives in his backpack.

An eyewitness account has it that more than 100 worshippers have been killed and at least 200 wounded in a blast in the Kunduz Shia mosque.

Source: Over 100 killed and at least 200 injured in the Kunduz blast. Read here.

According to Taliban spokesman, a Shiite mosque in Khan Aban Bandar Area of Kunduz City has been rocked by explosives leaving many dead and others injured. 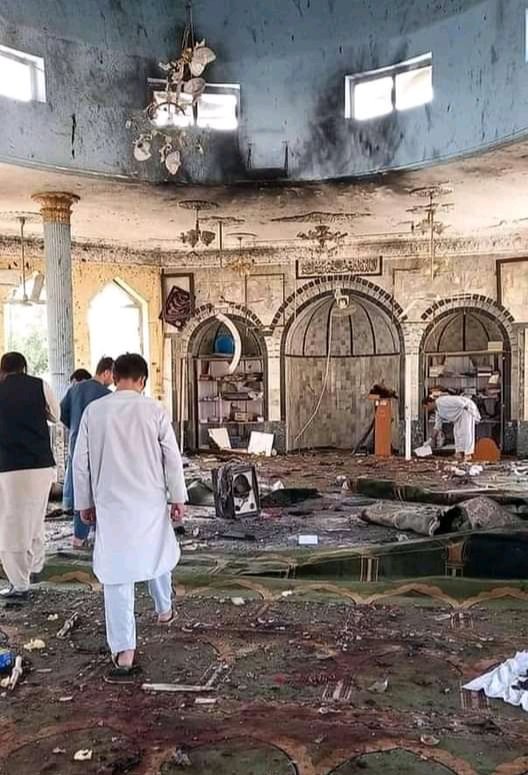 This is terrible. What is your opinion?

You Can Take These Steps For Your Salvation In Christ