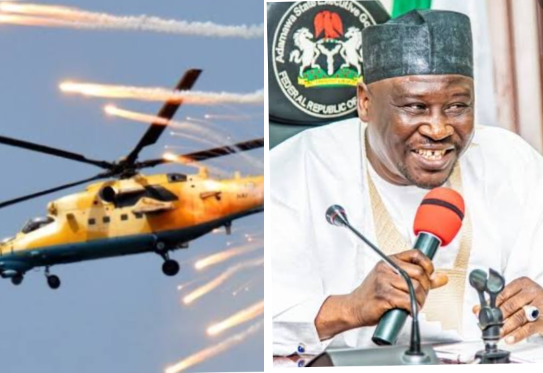 Military airstrike did not kill fishermen in Lake Chad – DHQ

The Defence Headquarters has dismissed the report of killing of 20 fishermen in airstrike by the Air Component of Operation Hadin Kai at Kwatan Daban Masara in the fringes of the Lake Chad. 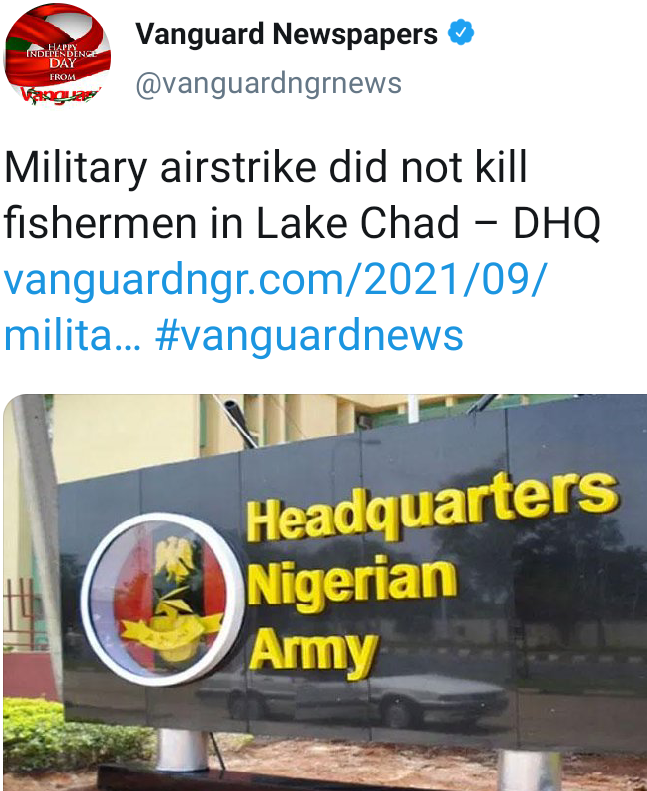 The Acting Director, Defence Media Operations, Brig.-Gen. Bernard Onyeuko, disclosed this in a statement on Thursday in Abuja. 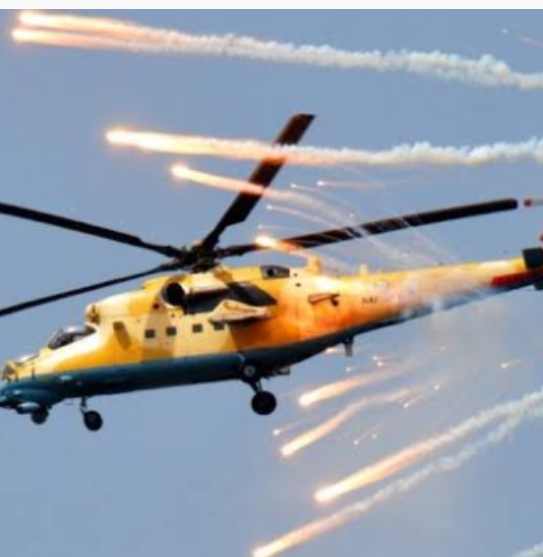 Onyeuko explained that the air Component, acting on credible intelligence on the activities of terrorists in an identified ISWAP camp at the said location, conducted air strikes on the target on Sept. 26. 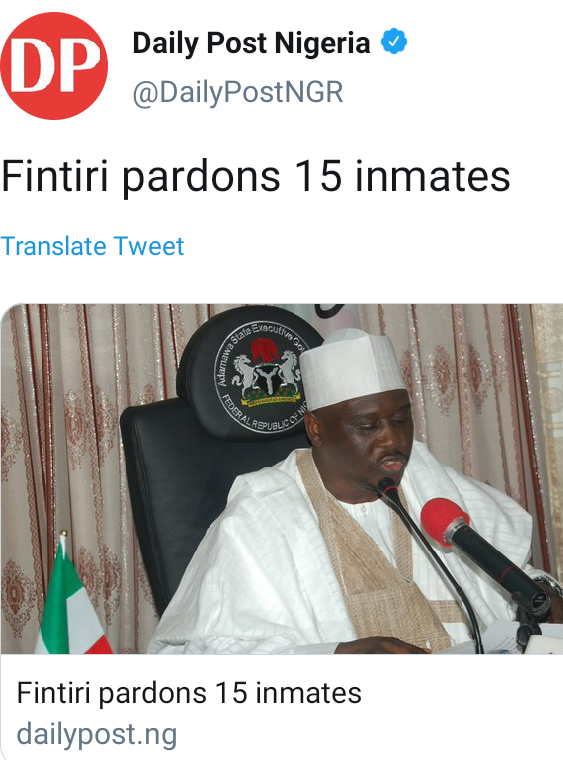 A statement from the Government House in Yola on Thursday said the 15 inmates are serving prison terms in various correctional institutions across the state. 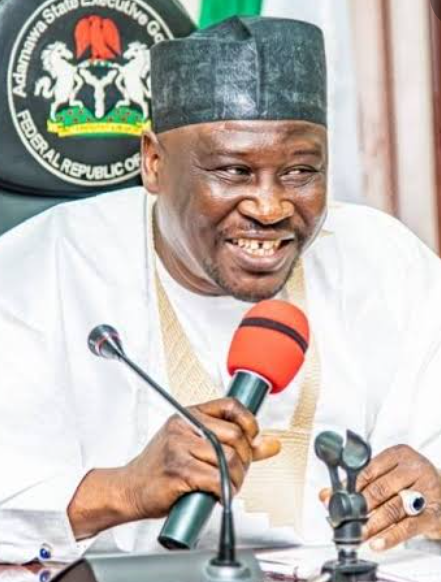 The statement signed by the Governor’s Director General of Media and Communications, Solomon Kumangar, said the pardon is in commemoration of Nigeria’s 61st Independence Anniversary.

The Attorney General of the Federation, Abubakar Malami, has told the ECOWAS Court that simply having the Twitter app on one’s mobile device in Nigeria constitutes the offence of sedition under the strict penal code applicable to Northern Nigeria. 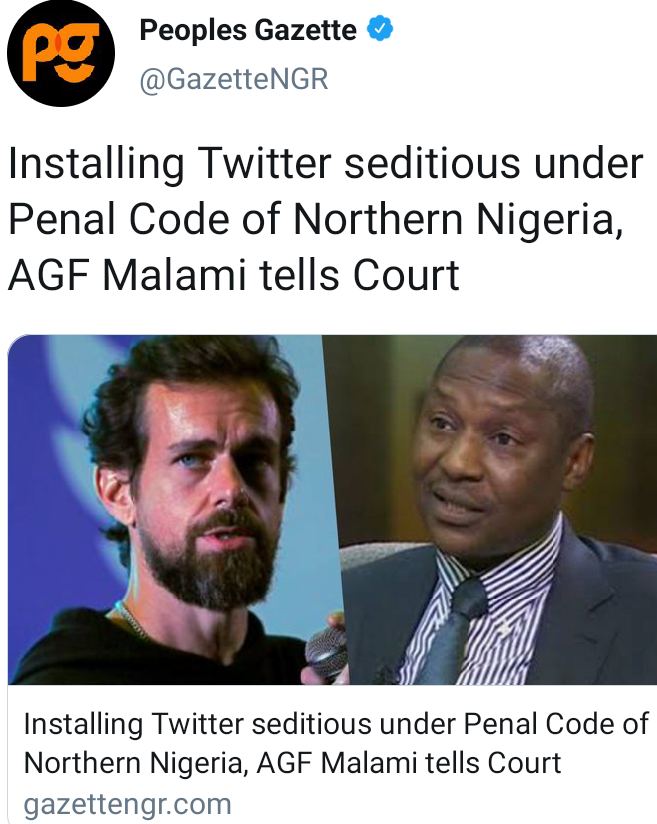 The Speaker of the House of Representatives, Rep. Femi Gbajabiamila, has been conferred with the traditional title of the Aare Baasofin of Yorubaland (the Supreme Legislative Guide for Yorubaland) by the Alaafin of Oyo, Oba (Dr) Lamidi Olayiwola Adeyemi III (CFR). 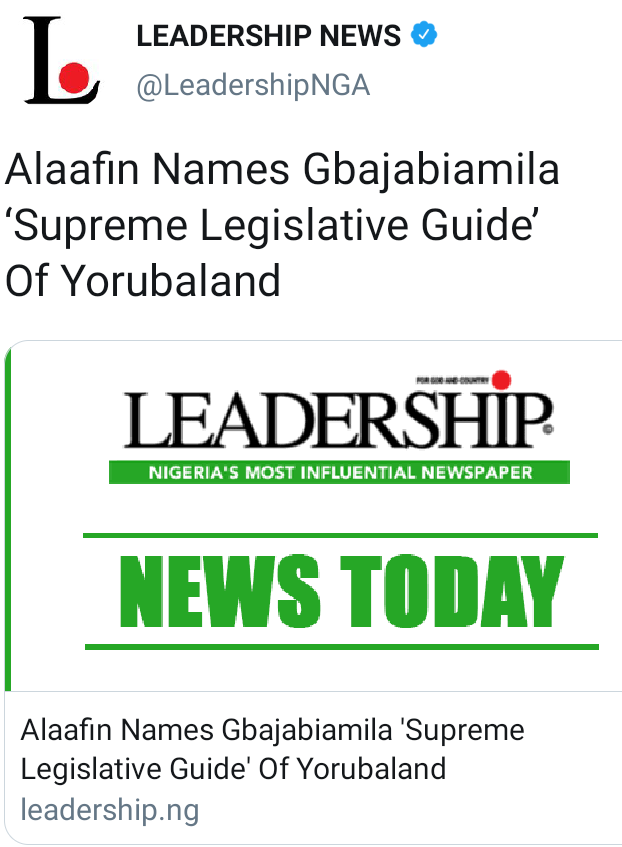 According to a statement by the media adviser to the Speaker, Lanre Lasisi, on Thursday, this is the first time that a Yoruba son would be conferred with such a title.

The Alaafin made the conferment in a letter dated September 7, 2021, and presented to the Speaker on Thursday at the National Assembly, Abuja, by members of the Oyomesi Council led by the Bashorun of Oyo Kingdom, High Chief Yusuf Olayinka Ayoola, who is the traditional Prime Minister of Oyo Kingdom.