Why ISIS Destroyed The Tomb of Prophet Jonah In 2014

Everyone knows that whenever you are mentioning some of the most dreaded extremists group in the world, the likes of Al-Qaeda, the Taliban, Boko Haram and finally ISIS are usually some of the groups that comes into the spotlight.

It's important to note that some few years ago, ISIS (Islamic state of Iraq and Syria) was a menace and was noted to have instilled fear in the hearts of thousands of Middle Easterners living within the region. 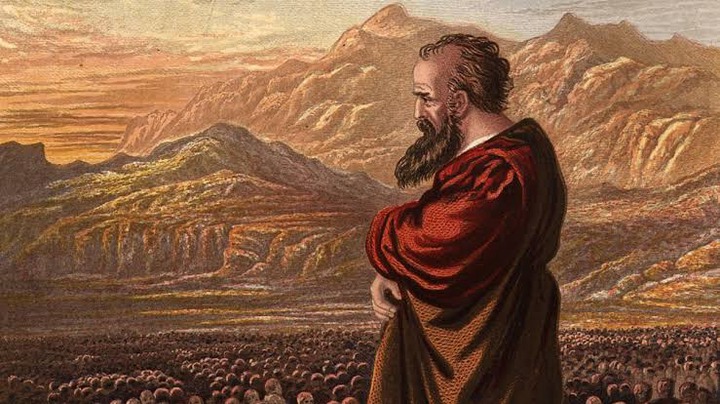 Why Did ISIS Destroy The Tomb of Prophet Jonah In 2014? 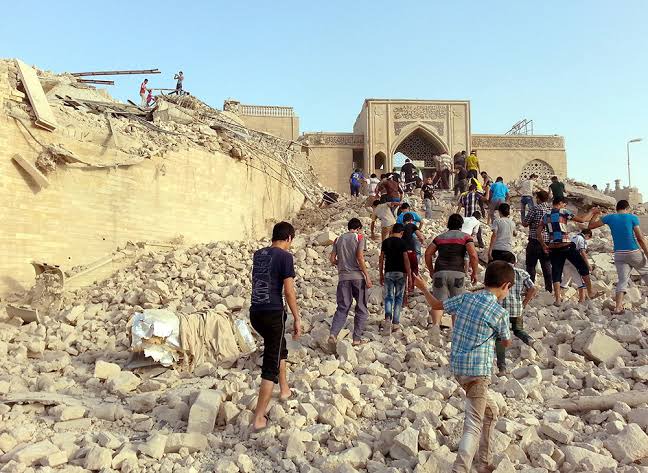 Photo Credit: The debris of the mosque where the tomb lies (LAW AND RELIGION FORUM IMAGES)

Now when Mosul, Iraq fell to Islamic insurgents around that 2014 period, a good number of mosques believed to have had Christian ties or so were pulled down and destroyed by ISIS and it so happened that the tomb of prophet Jonah was also amongst the cultural heritages that were vandalized by these men. 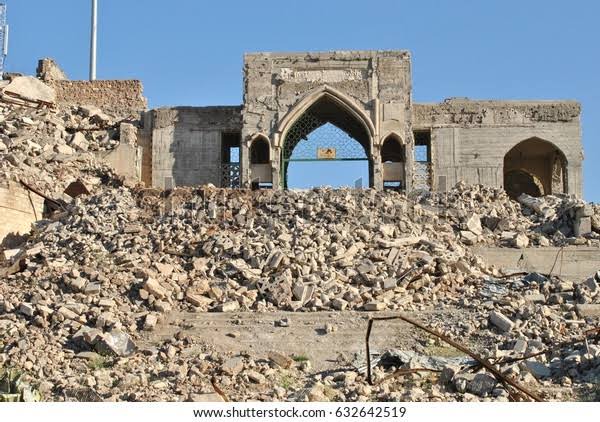 To ISIS, they do not entirely see Prophet Younis (Jonah) as an Islamic cleric, rather they see him as one whom is clearly associated with either Judaism or Christianity; and thus, coupled with their hate for the other two Abrahamic religions (Judaism and Christianity) they proceeded to destroy the tomb of prophet Jonah.