By BishopCharlie | self meida writer
Published 11 days ago - 40801 views

The Headquarters of the Nigerian Army through the office of the Director, Army Public relations, Brigadier General Muhammed Yerima has taken to their twitter and Facebook pages to announce the gun battle between the Boko Haram and the ISWAP which led to many deaths from both camps. 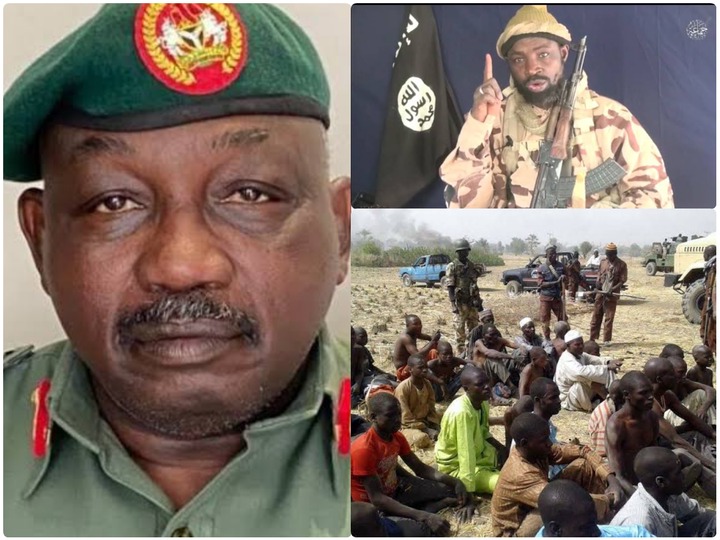 The Army posted on its twitter page that the battle of supremacy between the two camps left scores of their fighters dead. See the tweet below:

Full details of the battle was however posted on their verified Facebook page @HQ Nigerian Army. See screenshot below for the full details:

The Islamic State West Africa Province (ISWAP) and the Boko Haram group were originally together until 2016 when ISWAP broke out and over the last five years, there has continued to be fights and battles between the two groups over which is superior to the other.

Ever since the new Chief of Army Staff got appointed by the President, there has been renewed and more organized zeal on the part of the Nigerian army to curb and totally root out terrorism from the country.

download davido latest music lasu school fees payment nairabet lite mobile osas ighodaro yemi alade songs
Opera News is a free to use platform and the views and opinions expressed herein are solely those of the author and do not represent, reflect or express the views of Opera News. Any/all written content and images displayed are provided by the blogger/author, appear herein as submitted by the blogger/author and are unedited by Opera News. Opera News does not consent to nor does it condone the posting of any content that violates the rights (including the copyrights) of any third party, nor content that may malign, inter alia, any religion, ethnic group, organization, gender, company, or individual. Opera News furthermore does not condone the use of our platform for the purposes encouraging/endorsing hate speech, violation of human rights and/or utterances of a defamatory nature. If the content contained herein violates any of your rights, including those of copyright, and/or violates any the above mentioned factors, you are requested to immediately notify us using via the following email address operanews-external(at)opera.com and/or report the article using the available reporting functionality built into our Platform 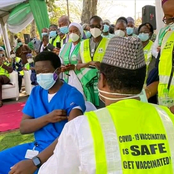 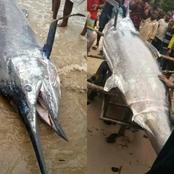 "We Brought In Herdsmen For 2015 Election" - Ex- PDP Chairman 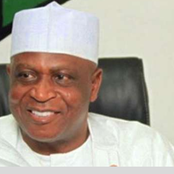 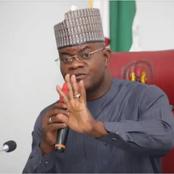 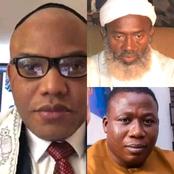 5 Animals That Have Existed Before But Do Not Exist Anymore 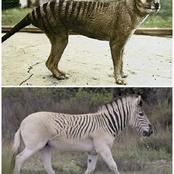 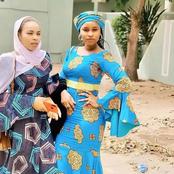 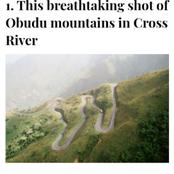 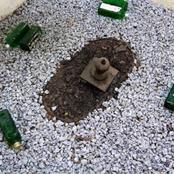 Fulani Have Been In Nigeria Before Everyone Here -Adamu Garba 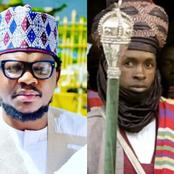