It was reported today across world media that Idriss Déby Itno, the Chad president, died. He died in the frontline of his army fighting some troops crossing his home city N'djamena.

Idrissa Déby died at the age of 68, he is married to 4 wives, namely Amani Hilal, Hinda Déby, Hadja Halime and Zina Wazouna Ahmed Idriss. He had a dozen children.

Idriss Déby had been the president of Chad since 1990, he won re-election to the office in April 2021. 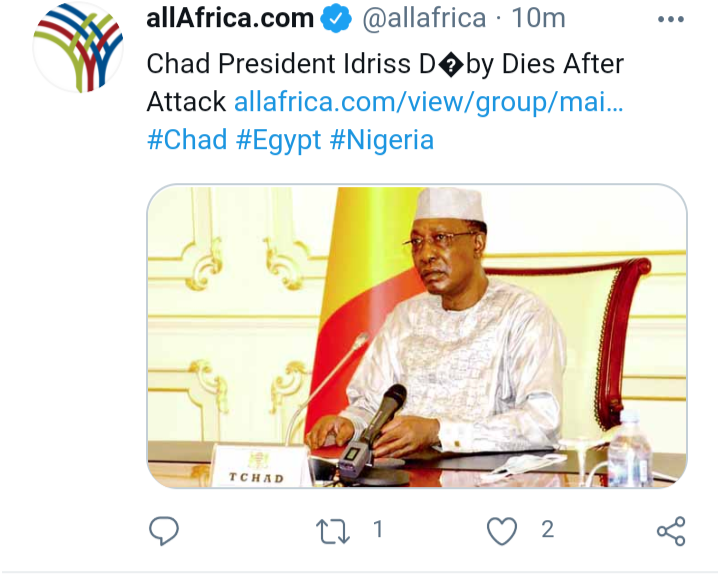 Idriss Déby has been portraying good leadership since being in power, one of them was his fight against the Boko Haram Terrorists around Lake Chad and the borderline of China and Nigeria. His fight against terrorists is worthy of praise.

His death is a huge great loss to Chad and chadians. May his soul rest in peace. 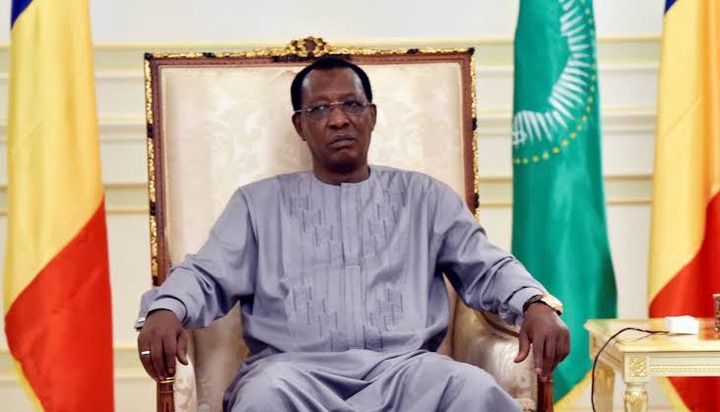 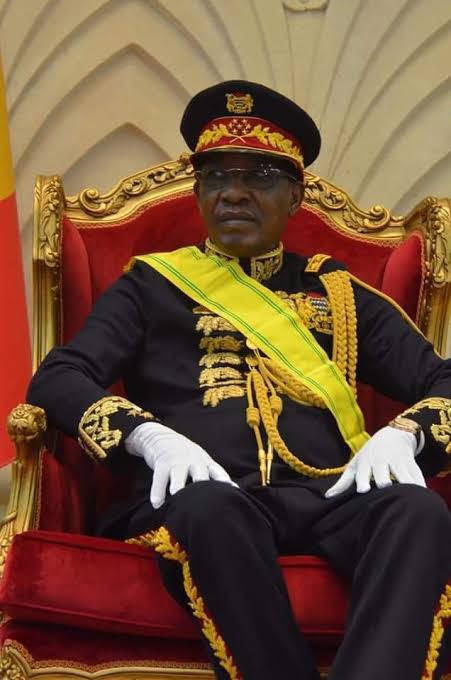 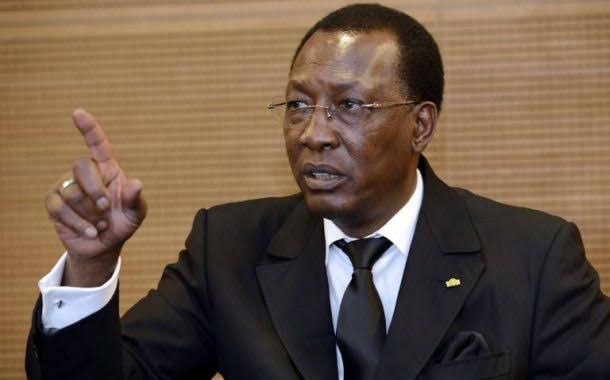 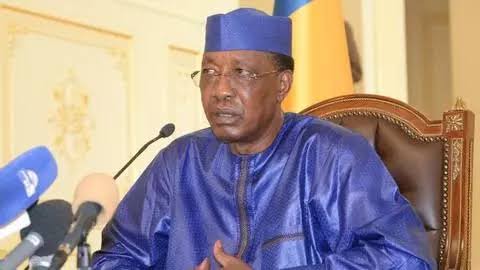 Read What Leke Adeboye Posted After His Elder Brother's Death

5 goodnight texts that can make her feel precious.

I told My Grandpa that I Blame Him for Making Us Arsenal Fans, I Can't Let Zaiah Inherit that- Banky

Despite Son's Death, Check Out What Pastor Adeboye Did Which Shows How Devoted He Is In God's Work