By Babantoka (self media writer) | 6 days ago 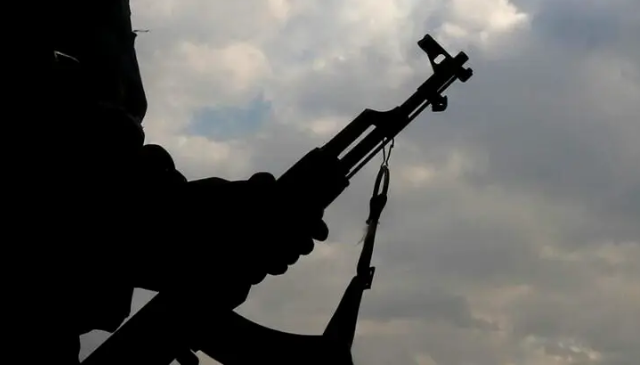 One of the negotiators of the Abuja-Kaduna train attack victims with bandits, Tukur Mamu has said that he will no longer participate in dialogue with terrorists again as his life is in danger.

Mamu, an associate of Ahmad Gumi, the Kaduna-based controversial Islamic cleric, said he had received threats from negotiating with bandits and continuing with the task of negotiation without the backing of the government is dangerous.

In an exclusive interview with Arise TV on Thursday, he discussed the role played in the most recent release of five hostages taken since March 28. He then revealed this.

Mamu further stated that no ransom has been paid for the release of the hostages thus far, but that talks and negotiations have been helpful, implying that the government cannot remain passive while the captives suffer.

"We did it via communication, careful negotiation, and the spirit of give and take," Mamu remarked. No matter what you do, try to picture this as your brother, mother, or kid experiencing this time in captivity.

"Some of them are putting a lot of pressure on me. They believe that the little that we are doing is a demonstration of the military's ineptitude, which is untrue. We do not disparage the military. We don't criticise the federal government in any way. We are merely recommending them that this is the best course of action, particularly in light of the urgent and uncertain circumstances.

Mamu referred to the savagery of the bandits as being possessed by individuals with perverted religious ideas. As long as you didn't hold the same religious beliefs as them, the blood they shed was even justified. Do we wait till they begin killing these individuals before we take action?

Content created and supplied by: Babantoka (via Opera News )