Borno Attack: What Does ISWAP Aim To achieve By Displaying Weapons Allegedly Captured From The Army?

By Daddyprince (self media writer) | 10 days ago

According to a report from Sahara Reporters, ISWAP displayed some weapons allegedly captured from the Nigerian Army in Borno State on 13th November 2021.

Recall that on Saturday, the Islamic State of West Africa Province (ISWAP) had a gun battle with the military, in the Askira Uba local government area of Borno State.

During the confrontation, over 40 ISWAP fighters were neutralised, and some of their weapons were captured. The Military had earlier displayed some of the gun trucks and weapons recovered from these terrorists. 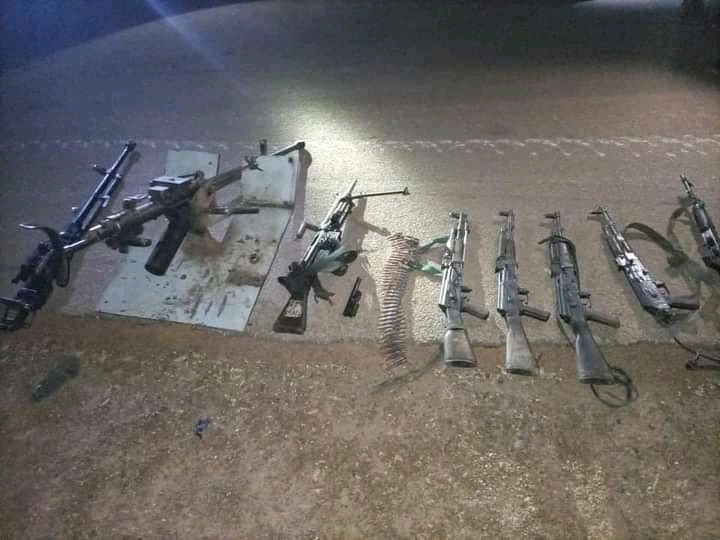 (Some of the weapons were captured from ISWAP fighters. Credit: Nigerian Army HQ Facebook page)

In a recent report, ISWAP on Wednesday also displayed weapons and gun trucks allegedly captured from the army on Saturday, during the gun battle in Borno State.

The report also stated that ISWAP released a picture showing four dead soldiers including a Brigadier-General identified as Dzarma Zirkusu killed in Buguma.

The big question is, what do ISWAP aim to achieve by displaying photos of armoured vehicles and guns allegedly captured from the army? 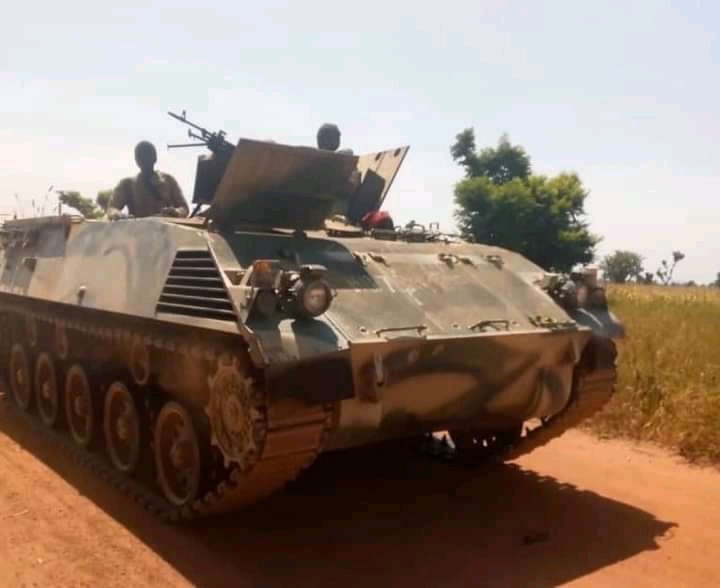 In my opinion, they want to make the public believe that they were not defeated on Saturday, and they also want to weaken the morale of soldiers. Recall that ISWAP on Sunday claimed that 17 soldiers were killed in Saturday's attack and not four as reported by the army, I see this as a calculated plan to distract the army.

I also see this as an effort to make people lose faith in the military. However, Nigerians should know that ISWAP is a criminal group and is capable of doing anything, including releasing false statements and displaying old weapons, to downplay the efforts of the military.

Do not lose faith in the military, the war against these insurgents would soon be over. 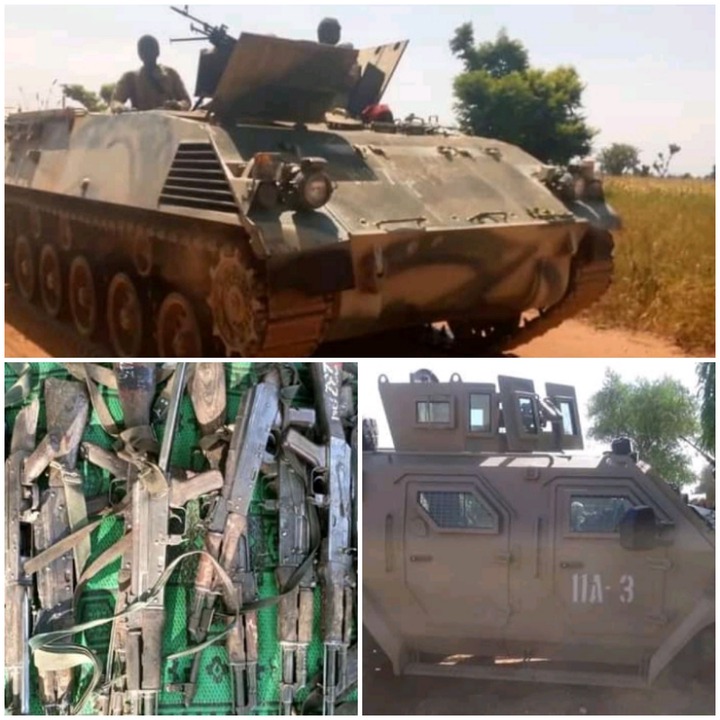 As a reader, what do have to say?