When it comes to combat, deployment of troops and supplies speed is a very important prerequisite for any military helicopter, that is why I have highlighted 5 of the fastest: 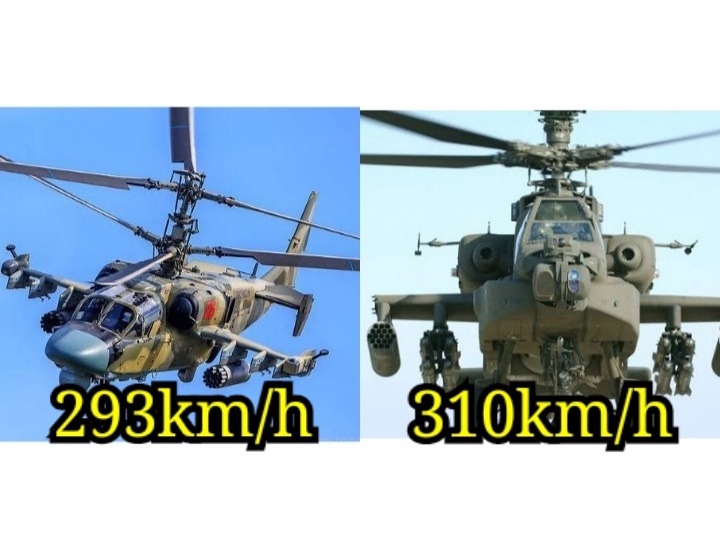 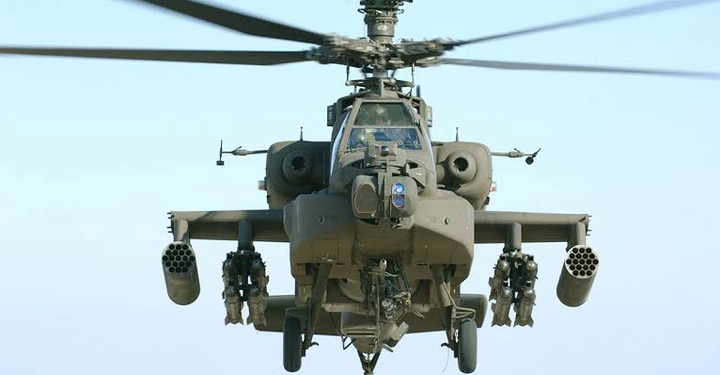 This is one of the U.S. Army’s multi-role combat helicopters, it was made by Boeing. It is a 4-bladed helicopter with a twin-turboshaft engine that has a tailwheel landing gear.

The cockpit is configured for a 2-person crew and it can reach a top speed of 293 km/h with a cruise speed of 265 km/h, thus making it among the fastest military helicopters. 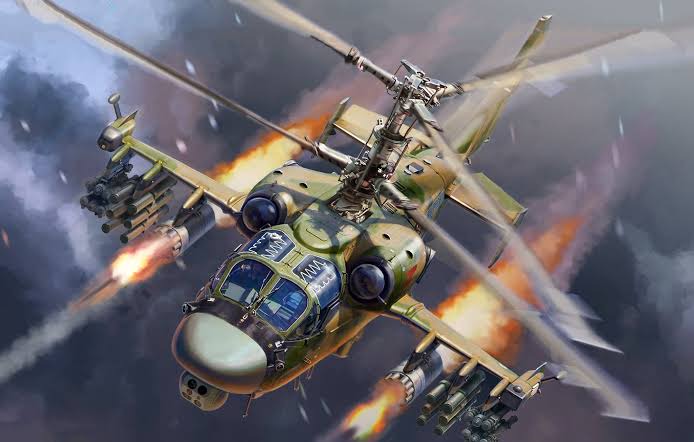 This is a Russian all-weather attack helicopter which was made by Kamov Design Bureau, it is powered by 2 turboshafts VK-2500 engines which generates 2,400hp.

When it comes to speed this helicopter doesn't come short, because it can reach a maximum speed of 310 km/h and a cruising speed of 250km/h 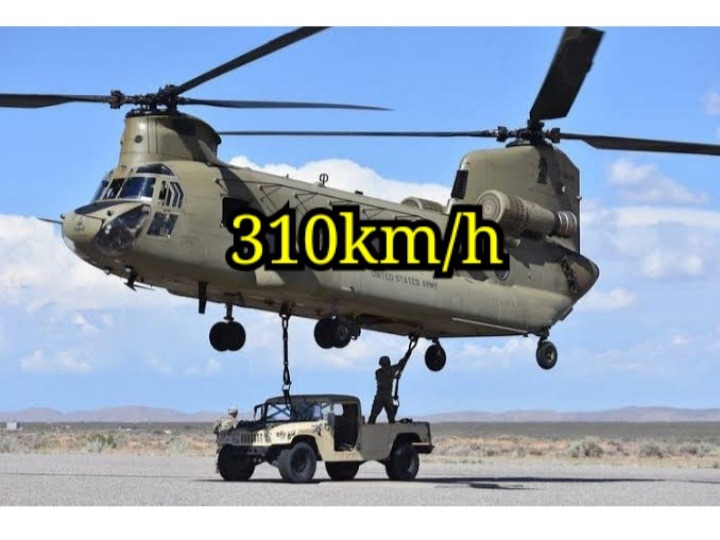 Known for its large and weird-looking fuselage, the CH-47 Chinook is a helicopter that was built to carry artillery, supplies, airdrops and even troops.

This mammoth helicopter gets its power from twin Lycoming T55 turboshaft engines which gives it a 2,200hp. Regardless of its size and weight, the helicopter can reach a top speed of 310 km/h. 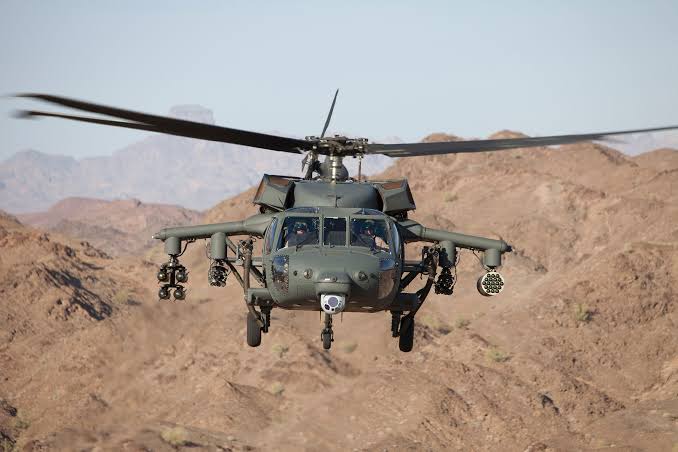 The Black Hawk is a multi-mission helicopter that has been operational in the US since the year 1978. It is powered by a 2 General Electric T700 turboshafts engine gives this helicopter an impressive top speed of 357 km/h. 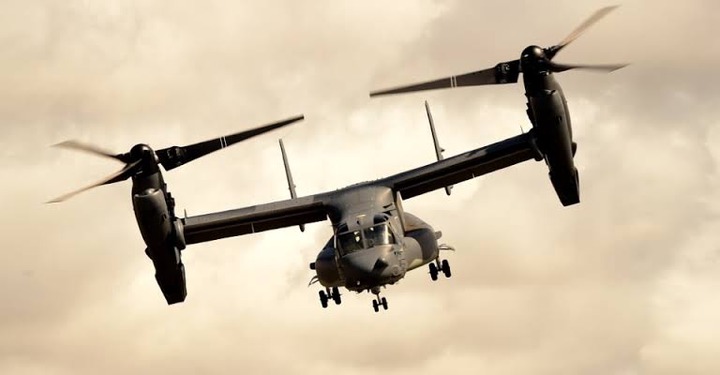 The V22 Osprey is one unique aircraft that combines the high-speed characteristics of a regular fixed-wing aircraft and the versatility of a helicopter.

Powered by a twin Rolls-Royce AE1107C engine which produces a 6,150hp, it uses the rotors to generate lift and then the wing-mounted engine turns 90 degrees which then move the aircraft forward. The V22 Osprey can reach a top speed of 565km/h and a cruise speed of 510km/h. 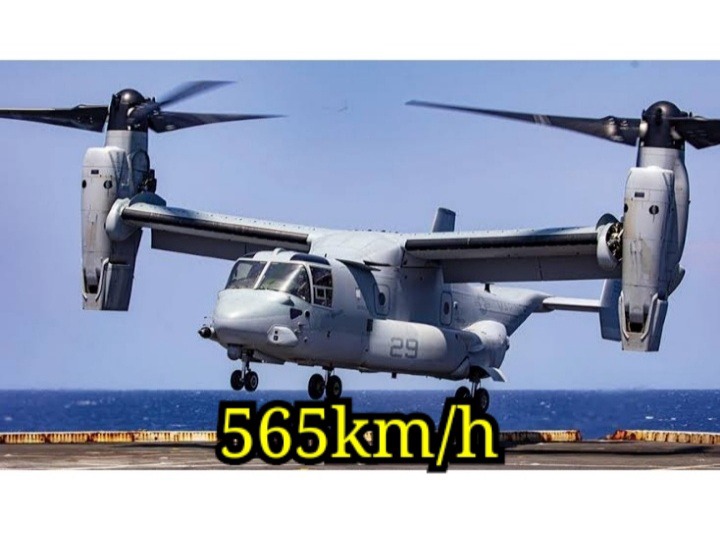