By Newsmogul | self meida writer
Published 1 months ago - 0 views 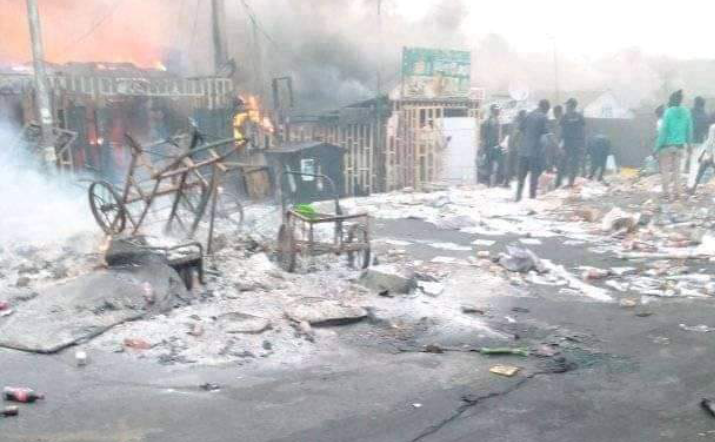 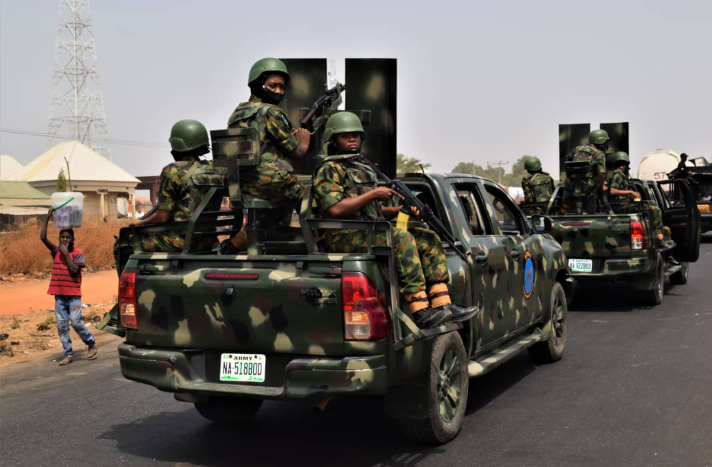 The Nigerian Army has now said that their attention has drawn to some publications in media alleging that over 100 Nigerian soldiers absconded after Boko Haram attacks Marte and Dikwa in Borno State.

They said it was later discovered that good numbers of those that were after t by the attack rejoined their respective units and they are currently part of the ongoing clearance operation.

The Nigerian Also advises the general public to disregard the story as they continue their fight against the insurgency. They also added that normalcy has returned to the two towns, Dikwa and Marte respectively.

The headquarters has clear Nigerians that the news about the absconded soldiers fake and people should not believe it or disregard it.

Many people began to react to the information given by the Nigerian Army Headquarters.

Here are some of the reactions below. 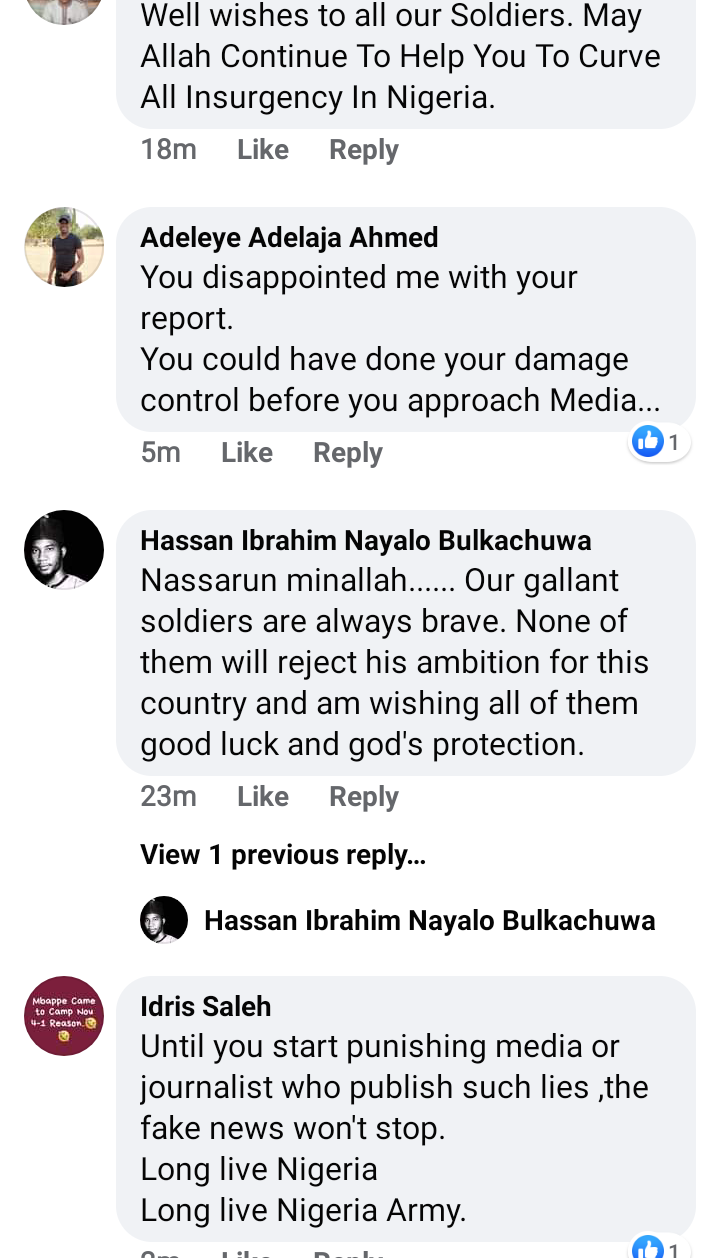 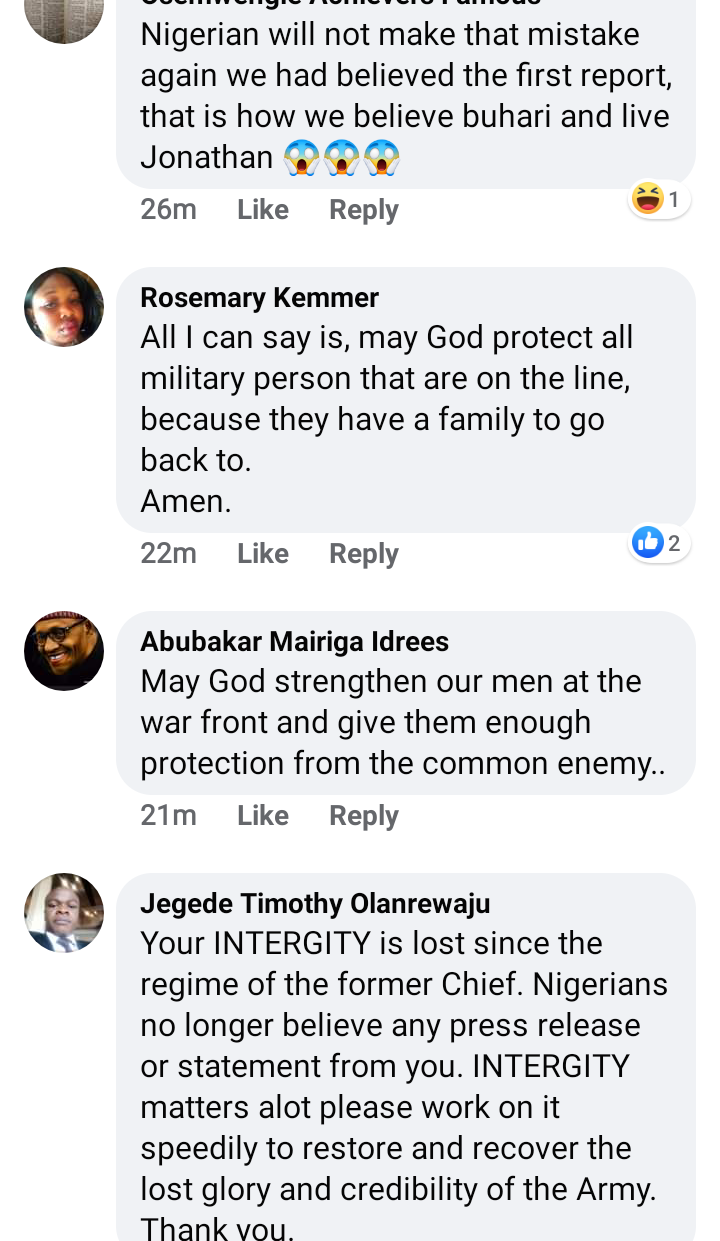 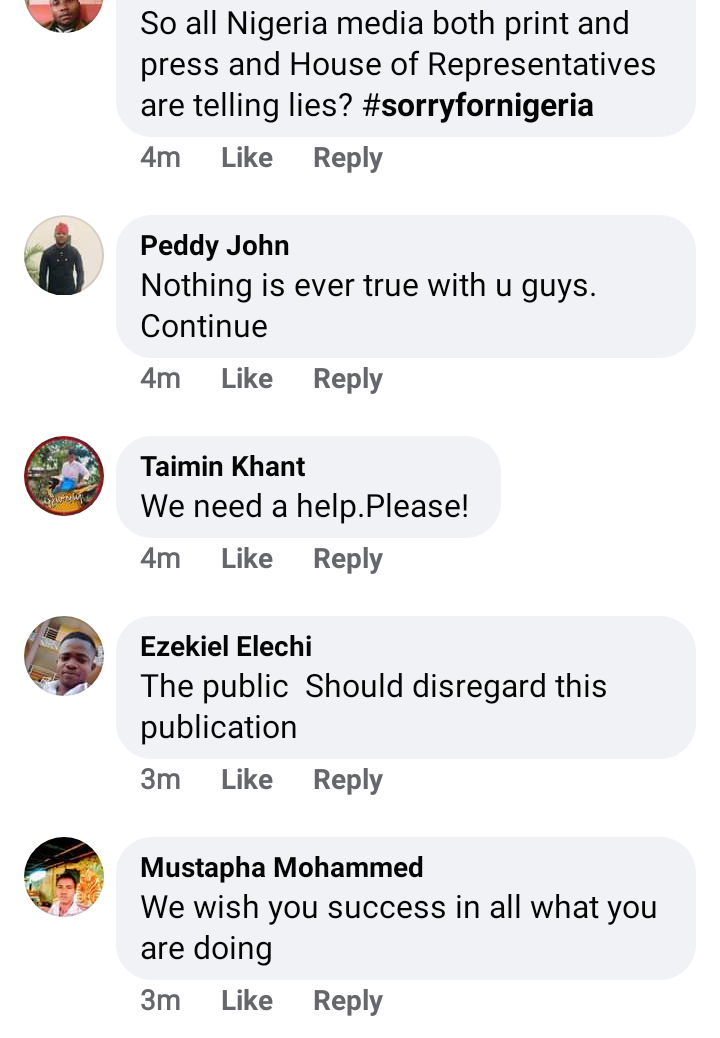 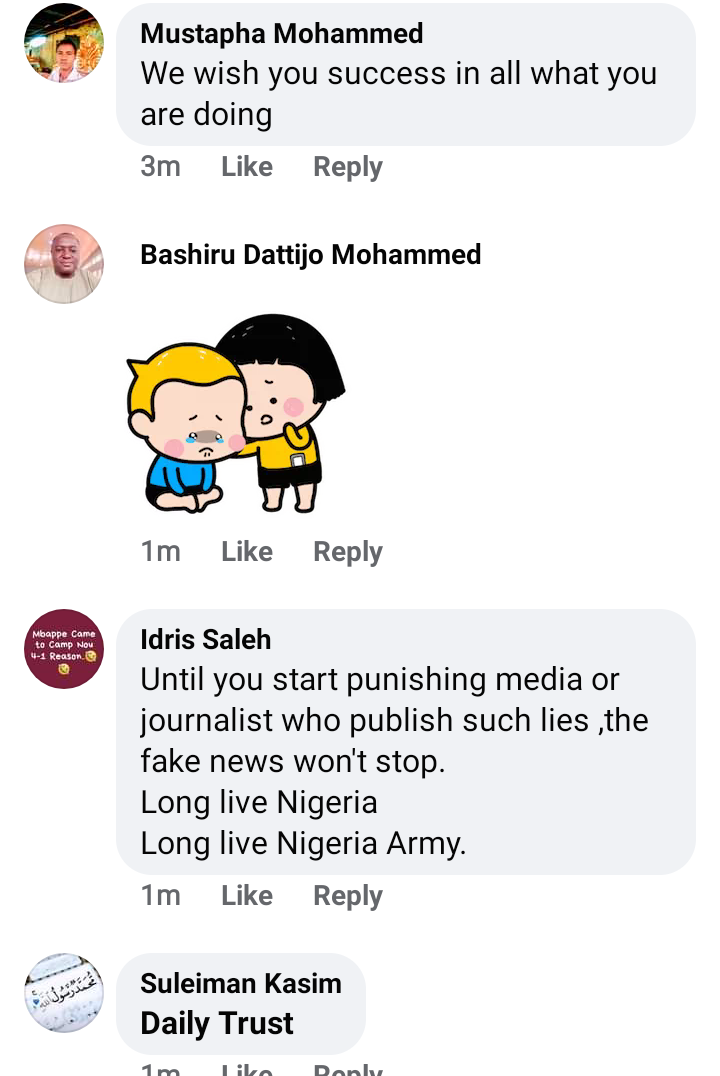 What do you also have to say about this?

ahmed musa net worth edna ogholi frsc gov ng how to get pink lips overnight trending naija songs
Opera News is a free to use platform and the views and opinions expressed herein are solely those of the author and do not represent, reflect or express the views of Opera News. Any/all written content and images displayed are provided by the blogger/author, appear herein as submitted by the blogger/author and are unedited by Opera News. Opera News does not consent to nor does it condone the posting of any content that violates the rights (including the copyrights) of any third party, nor content that may malign, inter alia, any religion, ethnic group, organization, gender, company, or individual. Opera News furthermore does not condone the use of our platform for the purposes encouraging/endorsing hate speech, violation of human rights and/or utterances of a defamatory nature. If the content contained herein violates any of your rights, including those of copyright, and/or violates any the above mentioned factors, you are requested to immediately notify us using via the following email address operanews-external(at)opera.com and/or report the article using the available reporting functionality built into our Platform 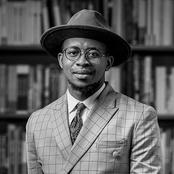 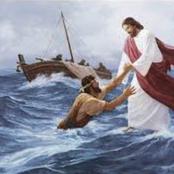 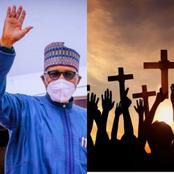 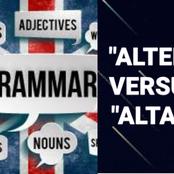 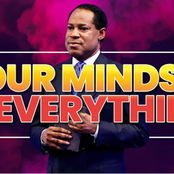 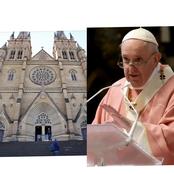 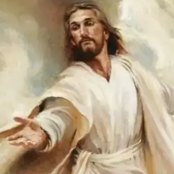 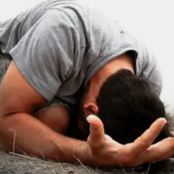 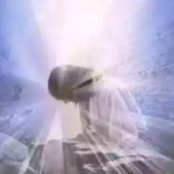 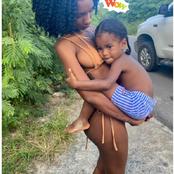