Destruction Of Houses In Imo: Can Uzodinma Govt Arrest The People Behind The Attacks In Izombe?

The series of attacks launched by Unknown Gunmen in Imo state is becoming alarming to the extent that they invaded a community in Izombe and attacked military vehicles. 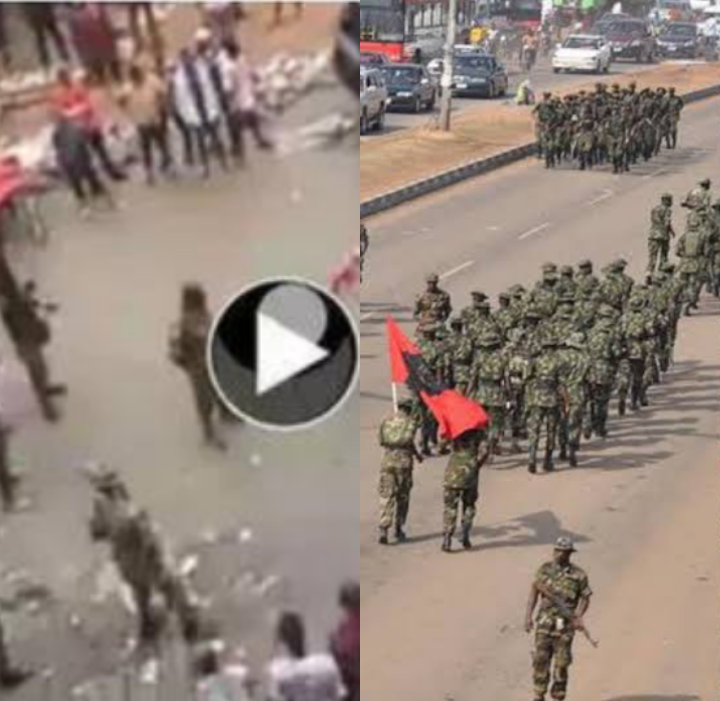 Recently, Imo State Governor, Hope Uzodinma, on Tuesday, said he could not fight back tears seeing dead bodies and burnt houses during his visit to the Izombe community in the Oguta local government area of the state. 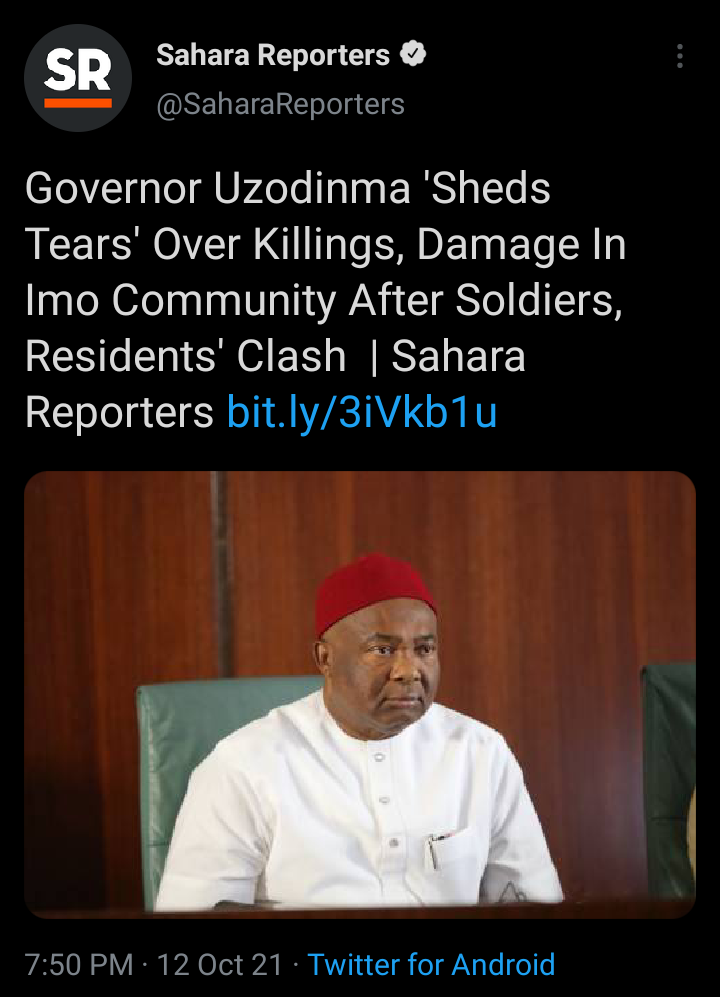 Uzodinma was in the community to see the damage caused by a recent clash between the military and a group led by a suspected Owerri prison escapee, whose name was given as Obele.

The incident led to the dead of Obele and two military officers.

The governor was in tears as he moved around the community. 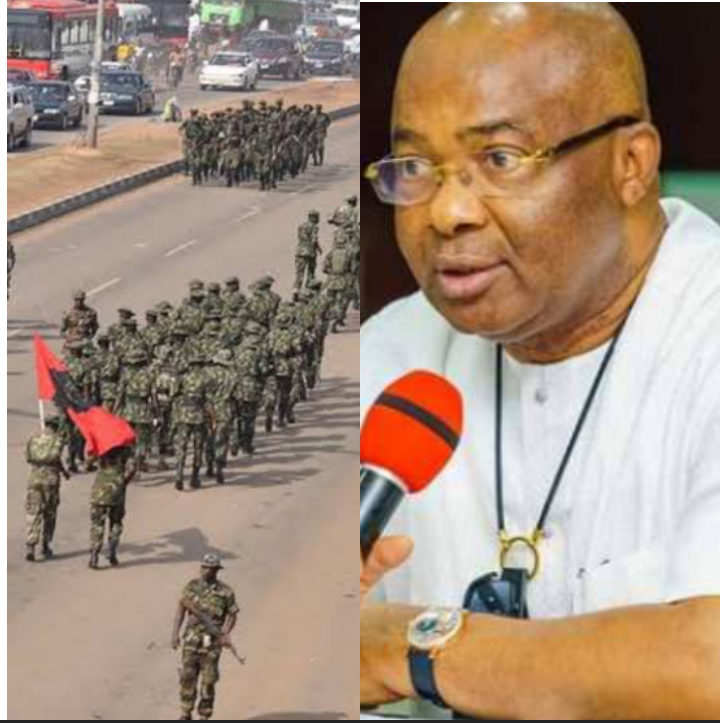 However, Nigerians are anxious about knowing if Governor Hope Uzodinma will be able to catch the people behind the attack in Izombe.

Nevertheless, here are 2 ways Governor Hope Uzodinma can use to Arrest the culprits.

1. Governor Hope Uzodinma should send a report to Federal Government telling them about the recent happenings in Izombe. The report will help Federal Government to intervene by sending troops to the affected area and with that, the culprits behind the attacks will be arrested.

2. Another way Governor Uzodinma can use to arrest the culprits is through deploying security operatives who will search vehicles, mount roadblocks in the community and its neighboring village. Also, Governor Hope Should constitute a committee to commence investigations that led to the course of the violence. 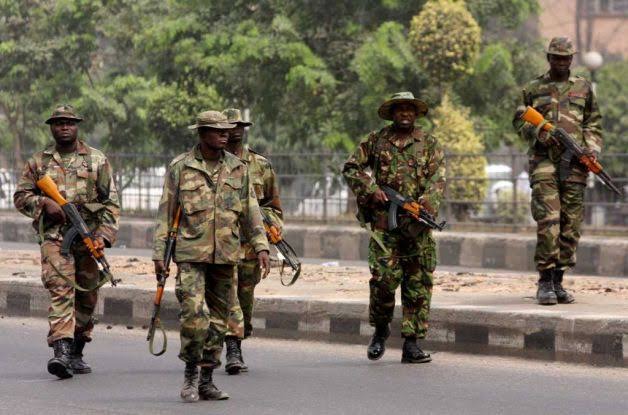 Lastly, I urge everyone to help the Federal Government in the fight against insecurity by reporting any suspicious movement to the Nigerian police force.