By Socialmediajagaban (self media writer) | 26 days ago

The highly anticipated Anambra governorship election which held today has finally come to an end.

The election recorded little of no casualties compared to other Nigerian elections. Before hand, over 30,000 security personnel were deployed to Anambra, including two DIGs, five AIGs, 92 other top officers and three helicopters, following the election.

There was heavy Military Checkpoint mounted around the state with armoured bullet proof vehicles. Students of OKO Polytechnic had a glimpse of what the security situation of the state looked like, before the election.

Trying to engage this military in a gun battle Is a death sentence. 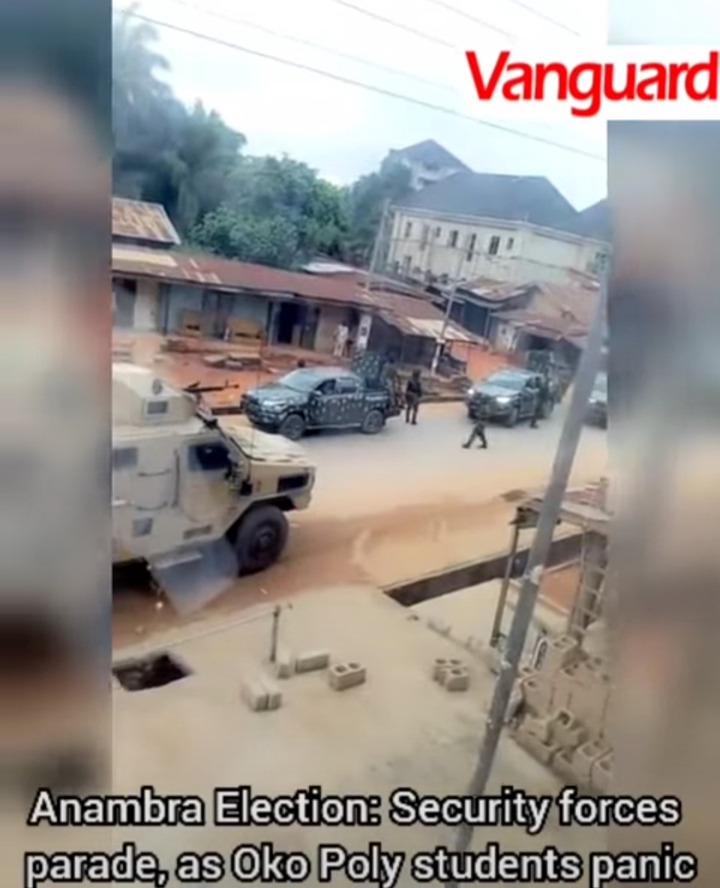 Before the election, there were speculations that the elections may not hold, due to the activities of unknown Gunmen.

Many believed that unknown gunmen and security operatives would turn the election into a battle field. This is because the gunmen usually targeted most political offices and military personnel in the state.

A particular group who identifed themselves as the Biafran National Guard, through its commander, swore that there was going to be no election in Anambra state. Despite the several threats, the election was contrary to what we all imagined. There were hardly any reports of unknown Gunmen attack, as the military were completely in control of the situation, through out the exercise. 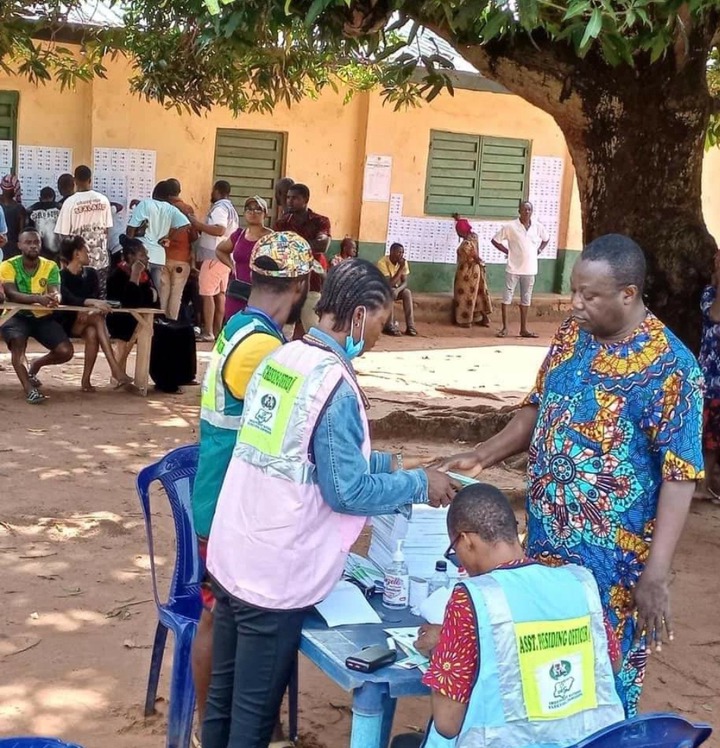 The military have proven they are actually capable of tackling Insecurity in Anambra and the entire east.

I believe the heavy military presence has tamed the gunmen in the state, this is why the Military should not be withdrawn yet from the state, until the issue of unknown gunmen becomes a thing of the past, both in Anambra and the south east.