By Sciencehotgists (self media writer) | 1 year ago 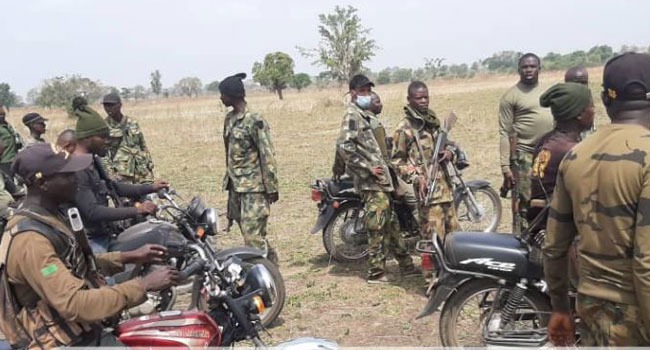 According to the report, the troops of 28 Task Force Brigade of Operation Lafiya Dole in an ambush encountered scores of Boko Haram terrorists around the Chibok area where they engaged them in a gun battle, killed the insurgents, recover seven AK-47 rifles and freed three abducted victims from the insurgents.

In the Askira area, the troops killed thirty-nine (39) Boko Haram insurgents and rescued eight (8) kidnapped victims. It is obvious that the Nigerian Army are strong enough to tackle insecurity in the country. Their victory will even be more certain if they are provided with the modernn arms to map and fight terrorists.

As the Nigerian army keep risking their lives for the sake of every Nigerian, let's always remember to pray for them and their families. 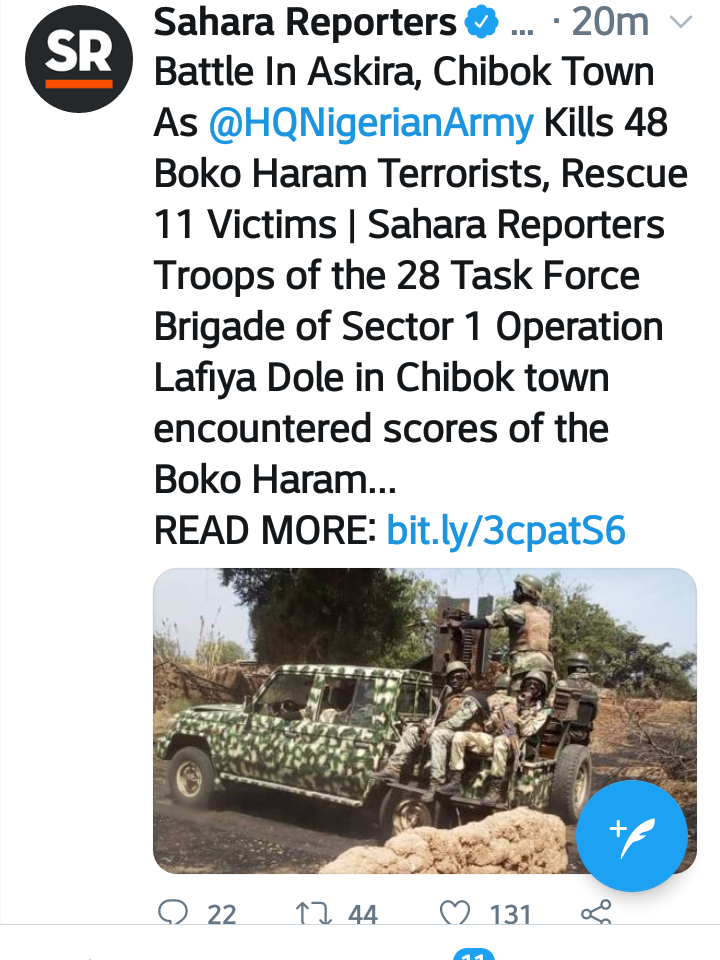