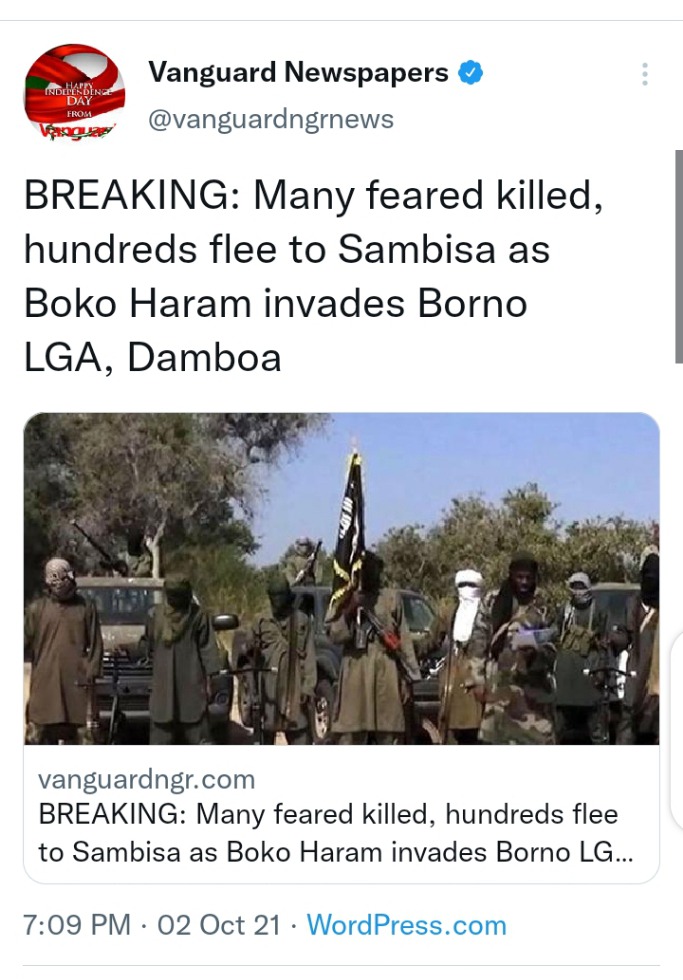 Damboa is about an 85km drive from Maiduguri the state capital located centre of the sambisa forests in the southern Borno Senatorial District.

Due to the closing of the Maiduguri-Damboa-Biu 185km road, the resilient people living in the Council area have to spend more than 450km drive before accessing Damboa and Maiduguri.

According to sources, the insurgents stormed the community around 5:30 p.m., with many people feared dead or injured, including the terrorists, and properties set ablaze at the time of filing this report.

The District Head of Damboa, Zanna Lawan Maina, confirmed the Boko Haram invasion into Damboa, but insisted on not providing details because the only telecommunication service (Airtel) was not clear enough to allow communication with residents. 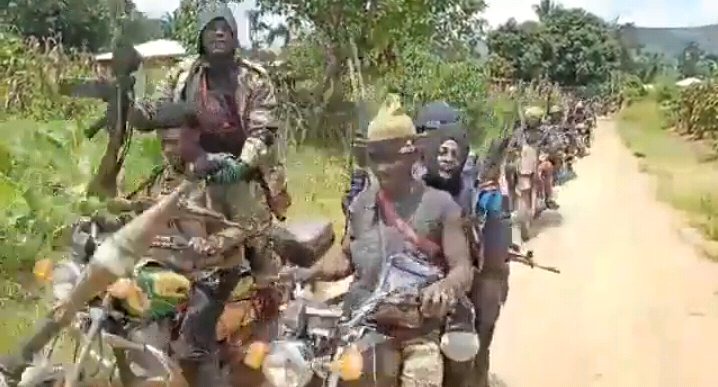 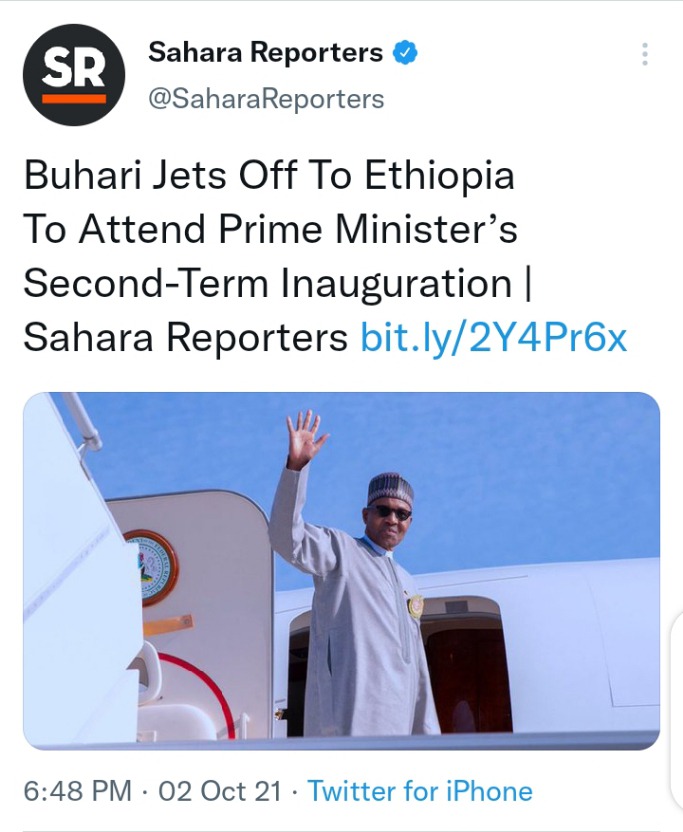 President Buhari is scheduled to deliver a goodwill message during the inauguration ceremony, according to Femi Adesina, Special Adviser to the President on Media and Publicity, who made the announcement in a statement on Saturday.

President Buhari would then attend a State Banquet in honor of visiting Heads of State and Government, according to Adesina.

The president is expected to return to the country on Tuesday, October 5, according to the statement.

One person was on Saturday confirmed dead, while five others sustained varying degrees of injuries in an auto crash in Abuja. 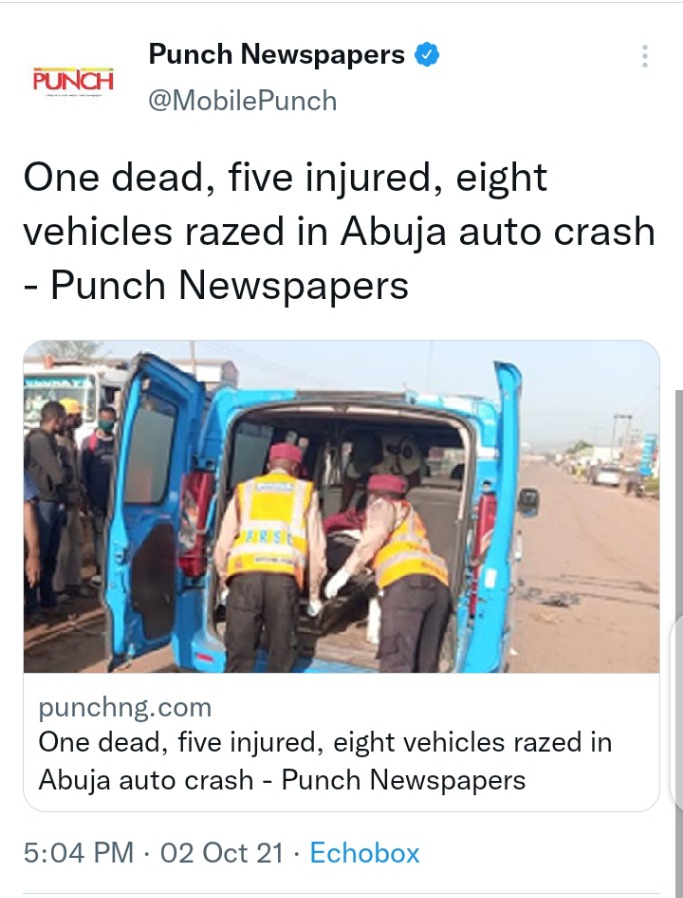 The accident occurred near the AA Rano filling station on the Kubuwa-Abuja Expressway around 11 p.m. on Friday.

According to reports, the crash involved 19 vehicles and a heavy-duty truck.

It was discovered that eight of the vehicles were destroyed by fire, while the remaining 11 were damaged.

It was also discovered that the accident was caused by the trailer driver's loss of control.

The accident involved 20 people and 19 vehicles, according to Bisi Kazeem, Spokesperson for the Federal Road Safety Corps.

During a raid in Gummi Local Government Area of Zamfara, the Police Command arrested a notorious bandits commander, one Bello Rugga, and neutralised five others. 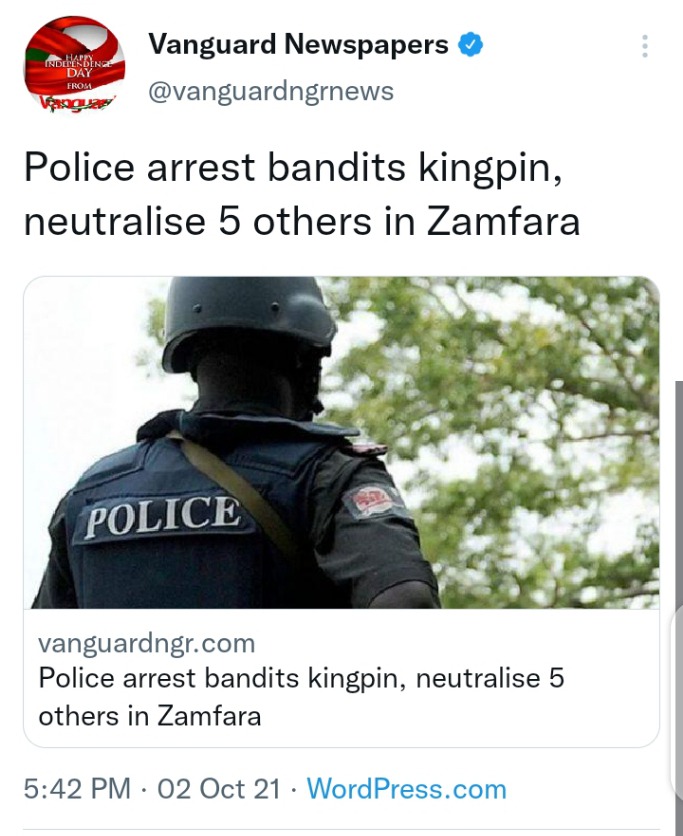 Mr Ayuba Elkanah, the Commissioner of Police, made the announcement on Saturday in Gusau, while parading the kingpin and 21 other suspected bandits and their collaborators.