By Promab (self media writer) | 1 year ago

The Nigeria army has changed the war code name of Bokoharam, from operation Lafiya Dole to operation Hadin Kai, to improve the efficiency of the army in their fight against Bokoharam. 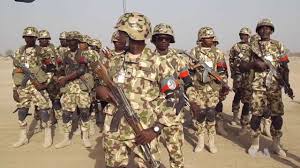 The renaming of the code name was approved by the chief of army staff, Lt General Ibrahim Attahiru on Friday 30th of April, 2021, and the news was released by Sahara Reportes.

Brig. Gen Muhammad Yarima, who is the director, army public relations said that the Nigeria army will use every means possible to crush Bokoharam in the North East region of the Country. 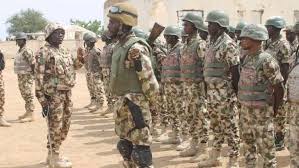 The changing of the name will affect army camps been used in the fight against Bokoharam, because they already have the former code name on them. The director also stated that, since the major General has already approved it, the change will be with immediate effect. 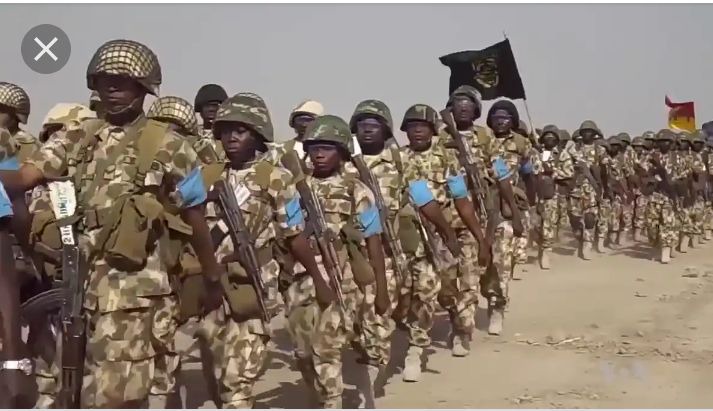 In recent weeks Bokoharams have been attacking people and army bases, which had led to loss of lives and properties. Towns like Geidam, Mainok, Dikwa, Damasak, and Buni Gwari in Yobe State have been affected by these attacks.

Content created and supplied by: Promab (via Opera News )