By Okchops (self media writer) | 8 days ago

The governor of Katsina State Aminu Masari has reportedly told the citizens to buy weapons and defend themselves from the hands of terrorists ravaging communities in the state. According to reports, Governor Masari said that the security of lives and properties is not solely the responsibility of the government and security agencies. 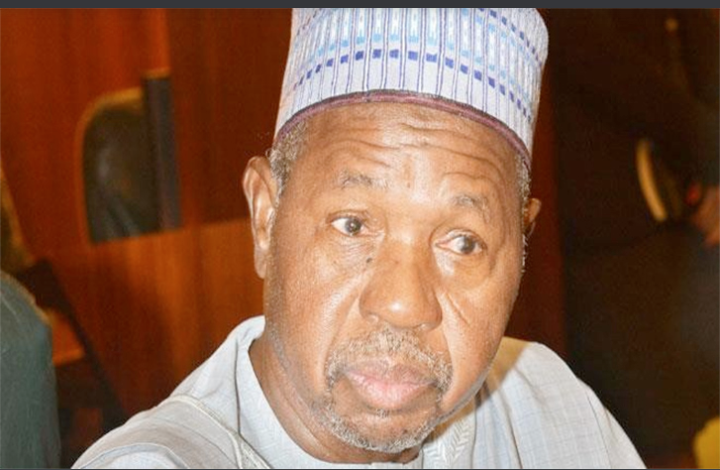 Governor Masari stated that securing lives and properties is a collective duty, and he called on the citizens of the state to to fold their arms and wait for the government to protect them. Because, the insecurity Katsina State is facing is affecting the whole Nigeria, and the Federal Government has tried it's best to protect the people. 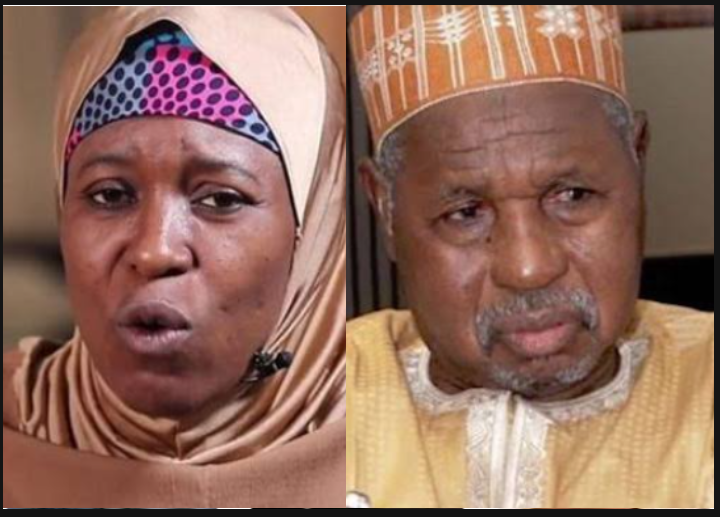 Her words were, "With what will people who do not have money to buy food buy arms to defend themselves?" See her post below. 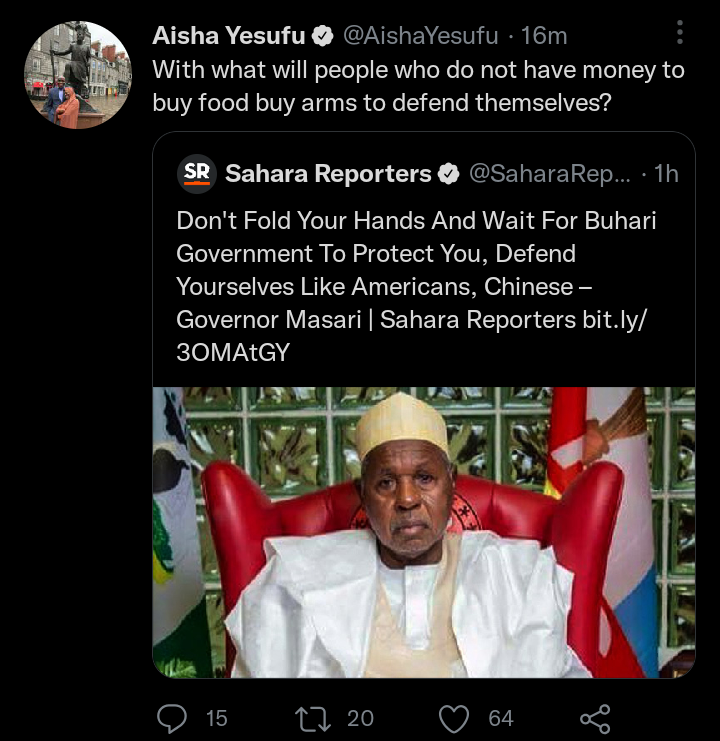 In my opinion, Aisha Yesufu's question is an important one because Nigeria is currently experiencing inflation, and high rate of unemployment. Poverty rate is high and people barely have enough to eat food because farmers cannot work due to insecurity. 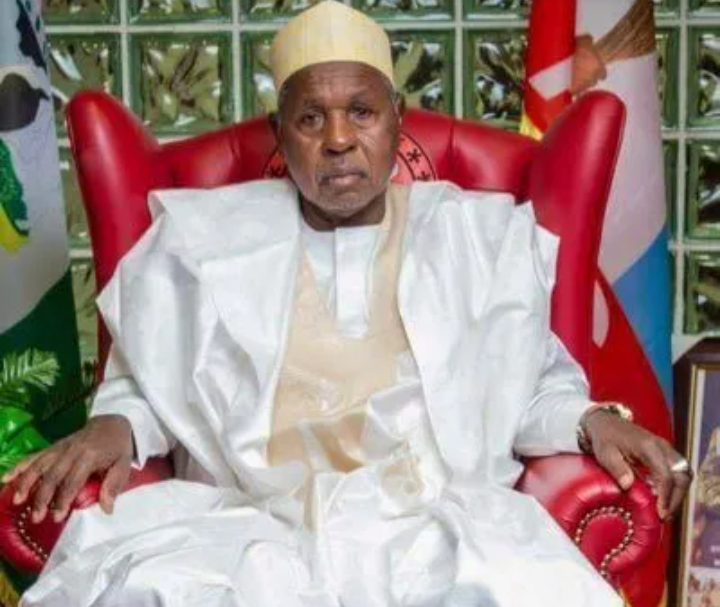 Since the government will not provide the citizens of Katsina State with the weapons to defend themselves, where will the citizens get the money to buy weapons to fight terrorists who are well equipped.

They will only be embarking on a suicide mission if they decide to face terrorists who have been known to kidnap and ask for ransom amounting to millions of Naira, which makes them well funded eve though they love inside the forests.